Therapeutic cannabis products have taken the spotlight as Health Canada works to determine how to proceed. The obvious benefits of cannabis are widely praised as being healthy and a safer alternative to many other drugs and medicines on the market today. We know that the public needs access to these incredible holistic over the counter options, but what Health Canada is trying to figure out is, how the public feels about the regulation of them.

1104 participants were surveyed on over the counter therapeutic cannabis products for pain relief and other common problems. Two-thirds of those respondents said that they’d be interested in purchasing healthy cannabis products. With the overwhelming majority in agreement that they’d be most useful for treating pain and inflammation. Most participants also suggested that CBD should be regulated the same way as THC since they are both medicinal with low-intensity effects.

23% of those surveyed said that they were representatives of various companies who would be interested in either manufacturing or selling therapeutic cannabis products, and 62% identified as consumers themselves. Whilst, 15% claimed to participate in the interest of other interested parties and on top of the initial 1104 respondents, Health Canada received an additional 73 written submissions from various organizations including:

All of whom are interested in either using or being involved with over-the-counter cannabis products.

Health Canada wanted to know the reasons why consumers want to buy over the counter medicinal cannabis products, and the answers they received were a lot broader than you might assume. Below, you’ll find a list of the issues that respondents wanted to treat with cannabis products the most, followed by the number of people who chose each one.

A promise for the future

Health Canada acknowledges the need for safe access to therapeutic cannabis products for Canadians, and as a result, has promised to create a scientific advisory committee to create guidelines and recommendations for regulations moving forward. The move is supposed to happen by the end of the year, which means that we could have new rules and oversight to allow for a wider selection of cannabis products and more stores that are certified to carry them by as soon as next year.

The reality of medicinal cannabis

So far, the justification for keeping over the counter therapeutic cannabis products off the shelves of pharmacies is that; we don’t have a great enough understanding to offer consumers effective dosing or instructions. This is a sort of a grey area that is unfortunate, but also a reality that we must face head-on. Ignoring the benefits of easing access to healthier, all-natural, cannabis-based alternatives; to other over the counter medicines are clear.

Consumers can do far more damage from taking a few too many over the counter sleeping aids, Tylenol, or cold medication, so it makes absolutely no sense to ban therapeutic cannabis products. It seems that though, this decision has taken a while, society as a whole is quickly evolving to be more accepting and appreciative of all that the cannabis plant has to offer, and as a result, we’re on the precipice of great change that will come shortly.

Not everyone agrees of course, which is precisely why it’s going to take some time before we see a system in place that allows for such a free and open market for people who want a greener alternative, but this is a change that could boost not only the health of Canadians but also the cannabis industry. Meaning good things all around for the country, and its people. 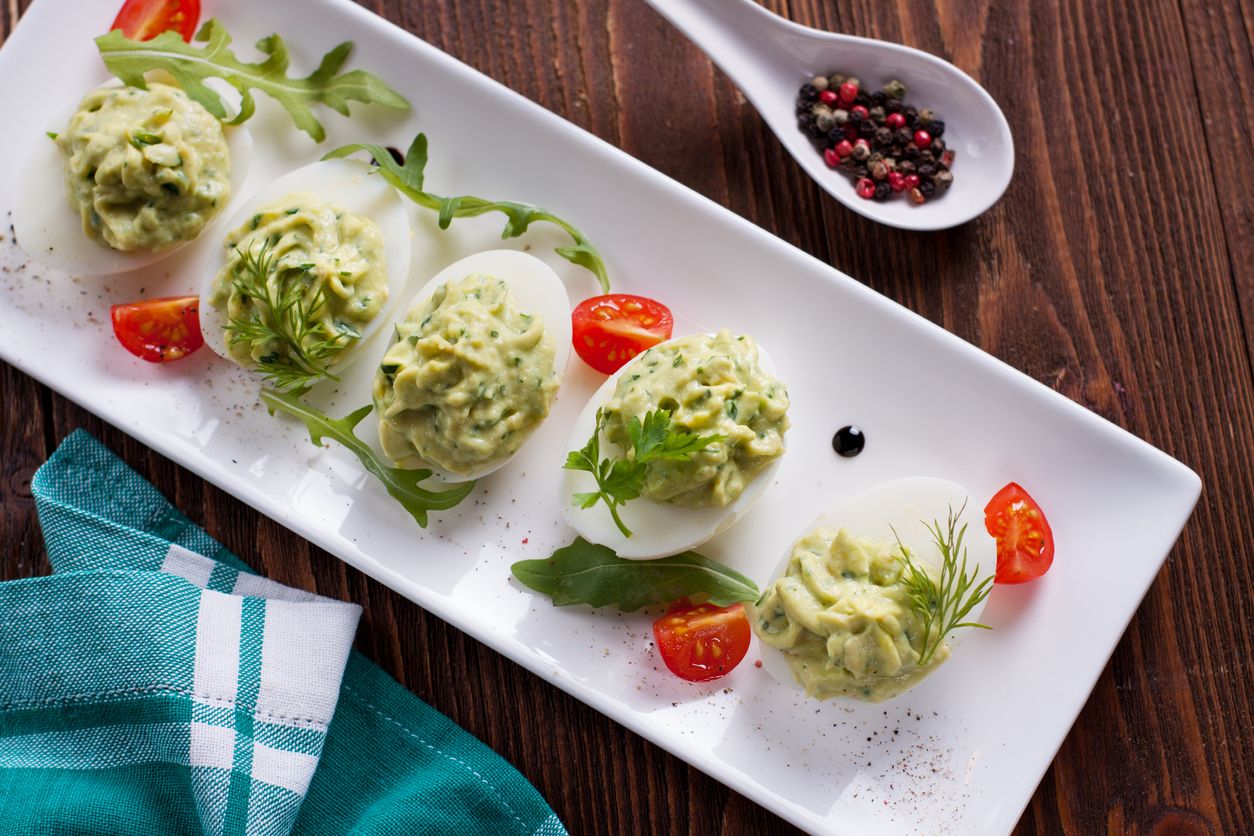 How to turn these 5 healthy snacks into CBD infused treats

Some of the best snacks that money can buy with a hearty dose of CBD to boot....