Reducing the risk of mould and microbials in cannabis extracts

No matter how hard we try to eliminate contamination, mould is pretty much everywhere - and your cannabis extracts are no exception. Of course, with the right practices we can minimize and virtually eliminate the conditions mould spores require to thrive, making our products safer and cleaner. Doing so isn’t quite as easy as it sounds; there are several layers of protection that can be enforced to reduce the chances of microbial or mould contamination. To help get you started, we’re going to cover some of the most important ones.

Use high-quality mould and pathogen-free flower

Most microbials and moulds die instantly in the extraction process, thanks to the harsh solvents that are used to draw the elements out of the plant materials. Still, for the most sterile cannabis extracts, it’s best to start with flower that isn’t already contaminated. Sure, it could be remediated to tear apart the genetic fabric of the mould, but that could still leave behind the building blocks of life that are necessary for new growth to take hold in the future. If you don’t want to risk it, then don’t start out with a contaminated product.

This is probably the most essential step that must be taken quite often throughout the process, from seed to cannabis extracts. Grow rooms must be sanitized, all equipment must be germ-free, and the soil should even be sterilized. Sterile gloves should be worn until the products are sealed, and in most cases full-body protective gear is also necessary to eliminate the potential for mould spore contamination.

A producer's number one goal as they work to create incredible cannabis extracts should be to keep every single potential problem out of the facility. Nothing dirty should enter grow rooms, processing rooms or packaging facilities, and no tool should be used more than once without undergoing a heavy-duty cleaning in between each use. Floating dust can be a serious issue as it's full of bacteria that could be harmful to a batch, and the same is true for any airborne particulates. This is exactly why rigorous cleaning practices and consistent air exchange systems are necessary to clear the air of lingering hazards that are too small to see.

There are some remediation techniques that might clean up a slight misstep leading to a low concentration of mould or some other contaminant. However, the majority of them are not accessible, affordable or practical for small to medium-sized processors. Mould in cannabis concentrates is a serious indication that something went wrong along the way, which means that it’s time to go over the precautions in place that are designed to stop this from occurring. Unfortunately, most moulded extracts cannot be repurposed or salvaged, so when this happens, it comes with a massive financial cost.

There will always be the occasional batch of recalled cannabis extracts due to unforeseen circumstances, but with careful considerations, proper training, and good growing, storage, and processing practices, consumers can rest easy knowing that the risk is relatively low. 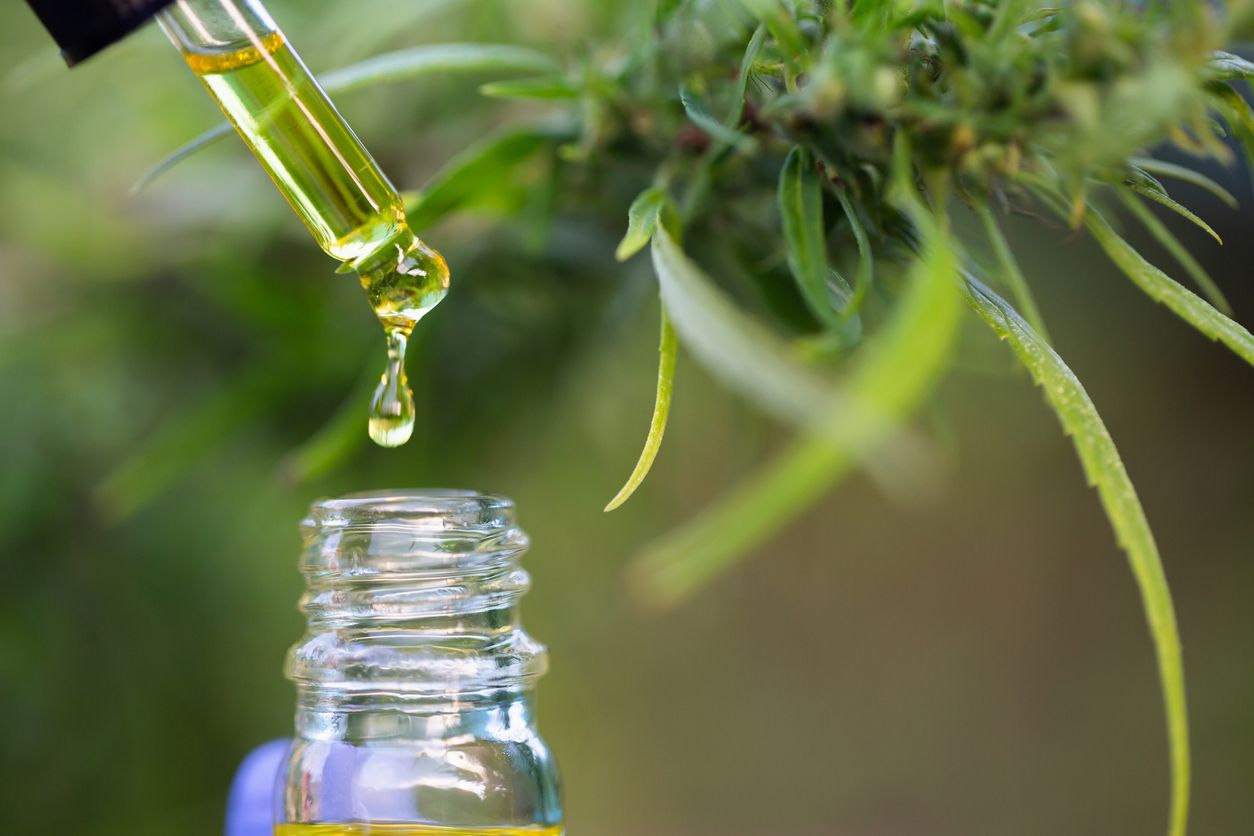 Is mouldy weed safe to process?

Mouldy weed has never, nor will it ever be an appealing choice for either producers or consumers....