Reasons why you should talk to your kids about cannabis

People are increasingly more comfortable speaking about cannabis with close friends and family members who are adults, but when it comes to kids, they’re generally left out of the conversation entirely. They’re still kept away from grown-ups who are actively consuming plant products and in the dark from it all, which might not be the best decision now that our kids are growing up in an entirely different world than the one most parents once knew.

With that in mind, we’d like to discuss some of the biggest reasons why these conversations are so incredibly essential.

Think about the number of references to cannabis in music you’ve heard. This is just one way our kids are exposed to “information” about this plant. Some make it sound silly. Others equate it to love or addiction, while a handful still associates the plant with gangs and other nefarious activities. Now consider how many times you yourself were exposed to cannabis just in the span of high school while keeping in mind that for many, the smoking pit is an experience that starts even younger than the teen years.

Even if those two situations were the only times children found themselves learning and thinking about this plant, what would they take from those experiences? That cannabis is a drug. It can make you do ridiculous things and many other entirely wrong assumptions. Would you rather them learn the facts from you? Or would you prefer a misunderstanding in a song to solidify your child's opinion of cannabis? Most parents would choose to inform them themselves because anything less is harmful.

No matter where you look, there’s too much misinformation out there surrounding cannabis, including bad and good. Some sources make it seem like a miracle that everyone should take without ever mentioning the risks, which is incredibly misleading for teens, while others make cannabis look like a dangerous substance that is, in many cases, worse than alcohol, which we also know isn’t true. The only way to clear up this confusion is to address the subject head-on, and there’s no better place to start than with our kids, who will be the next generation of decision-makers.

There are genuine risks associated with underage cannabis use

Yes, there are times when cannabis can save kids’ lives, and there are many situations in which it may provide a better quality of life, but for the most part, we’re pretty sure that young people should be avoiding using cannabis, as it may have negative implications for their developing brains. Of course, there is very little research on this subject, but that is why it’s so important for us to tread these waters with caution, and the first step is keeping our kids away from it, at least until we know for sure.

Not only that, but cannabinoids can impair, which is simply not something safe for our children to be experimenting with.

The stigma surrounding cannabis is still alive and well, and it’s at least partially responsible for the discomfort we feel while trying to have these essential conversations with children. Judgments keep millions of consumers, both recreational and medicinal in the dark and millions more too scared to touch a plant that could significantly improve their lives. Cannabis can and should play an integral role in humanity and society as a whole, but that won’t happen until we get rid of these misconceptions that so many are ingrained with.

Providing a soft place for them to land

Kids might not seem like they have any questions about cannabis, and they may not feel too comfortable when it comes to talking to their parents or teachers about it, but once this conversation gets started, they’ll know they have a safe place to land in case they do get to the point of wanting to learn or panicking because an experiment has gotten out of hand. Do you want your child to come to you if they have a question, problem, or concern about cannabis? If so, then it’s time to start this necessary conversation.

Once you start the dialogue, it’ll be easier to continue

Those first few times of bringing up this plant might be awkward and a tiny bit uncomfortable, especially if you’ve never really spoken about it before, but after a time, it will eventually become much more natural, which opens new doors and opportunities to sit down and learn together. Your learning journey could also be theirs, as long as you’re willing to take that first painful step towards a better, brighter future where cannabis is discussed openly, honestly, and with the right intent.

Schools are still lacking in this department

May parents hope that schools will carry this heavy torch, passing down legitimate information and knowledge to our children, but the reality is that very few districts require any cannabis education, and many of those that do still take the “drugs are bad” stance, further vilifying something that is both a medicine and a safe recreational tool. Much like sex talks, weed conversations need to be made a priority by parents. Otherwise, their children will be navigating this world blind. 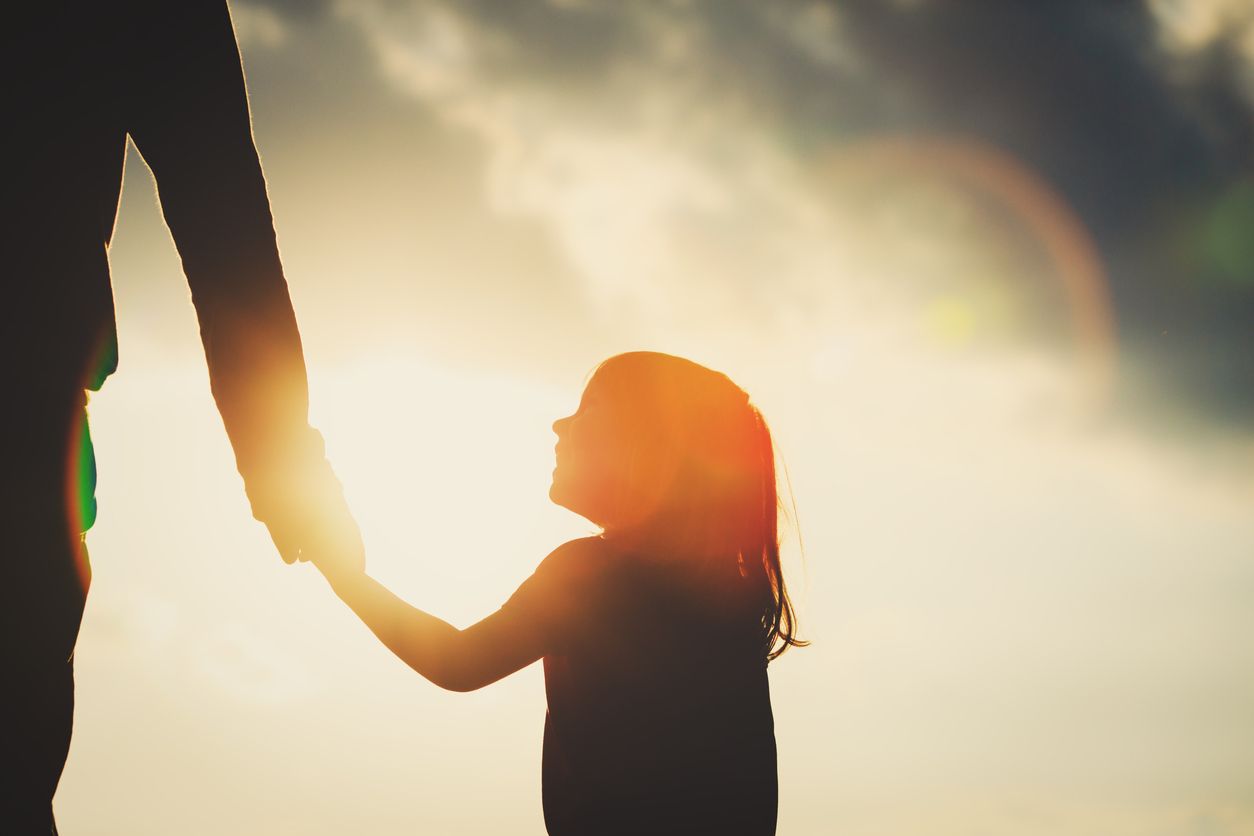 Should parents avoid consuming cannabis around their kids?

So, what if parents just head outdoors to take a few hits off the old vape pen or bong?...