Synthetic weed has been around for longer than most even know, as it didn’t become popular, trendy, headline-worthy, or widely used until fairly recently. As society shifted towards a broader acceptance of cannabis products, more people realized they wanted to use it, be it for recreational or medicinal purposes, leading to a significant increase in demand, in particular where the real thing still isn’t allowed to be sold or used.

Some view this as a temporary band-aid - one that reduces the amount of risk faced by those who’d like to reap the benefits in countries where real cannabis products are not readily or legally available, but as we learn more about this hot topic, we’re discovering that there’s a whole lot more to this seemingly innocent alternative than what meets the eye. In fact, it’s much more dangerous and often ineffective than most ever anticipated, and today we’re going to talk a little bit about why that is.

Synthetic cannabis is psychoactive thanks to its ability to bind to the very same receptors cannabinoids do, a fact that seems to imply it’s somehow the same. However, the effects it triggers are significantly different. Sometimes it’s less powerful than the plant products we know and love, but we also know that most report less intense sensations and, in many cases, an uncomfortable range of side effects like nausea and vomiting, things that make the idea far less appealing or productive for the average consumer who might consider taking it.

K2 (aka synthetic weed) is often believed to be pure, and that’s an assumption that may be true, but there have been dozens of reports over the last few years beginning in 2018 that showed toxic additions to the mix, such as motor oil, or rat poison. Both of which might make a consumer feel high while slowly killing them from the inside. Without regulation, there’s no way to know what exactly you’re smoking, and for that reason alone, it’s a good idea to avoid it.

Just this last month there were dozens of reports from consumers of K2 who sought medical attention after uncontrollably bleeding for days on end, a life-threatening condition that happened once before back in 2018 when packets of the synthetic cannabis products tested positive for rat poison. So far, we don’t know what’s causing this latest outbreak, but it does confirm the experts' suspicions that this kind of drug is likely to have undiscovered long-term effects, even if only because of a lack of regulation. If that’s not a risk you’re willing to take, then it’s best to stick to the real thing.

Though it is most certainly a rare occurrence, as the majority who have bad experiences with K2 seem to make it out ok once the effects wear off, there have been far too many reported deaths linked to the substance. In the most recent outbreak alone, there have been at least two confirmed deaths, and that number is likely to increase as more consumers unknowingly use tainted products. It’s a very real concern, which is why this one reason alone is a satisfactory explanation for why people shouldn’t use them.

At the end of the day, most using synthetic weed are doing so in hopes of replicating the effects and benefits of cannabis without breaking any laws, but K2 simply doesn’t do that. It might work in the same way, and it’s even possible for consumers to experience sensations that might be similar. Still, they will never be the same. Pair that fact with the many risks we’ve discussed here today, and it’s obvious that this isn’t a reasonable or safe solution for anyone. 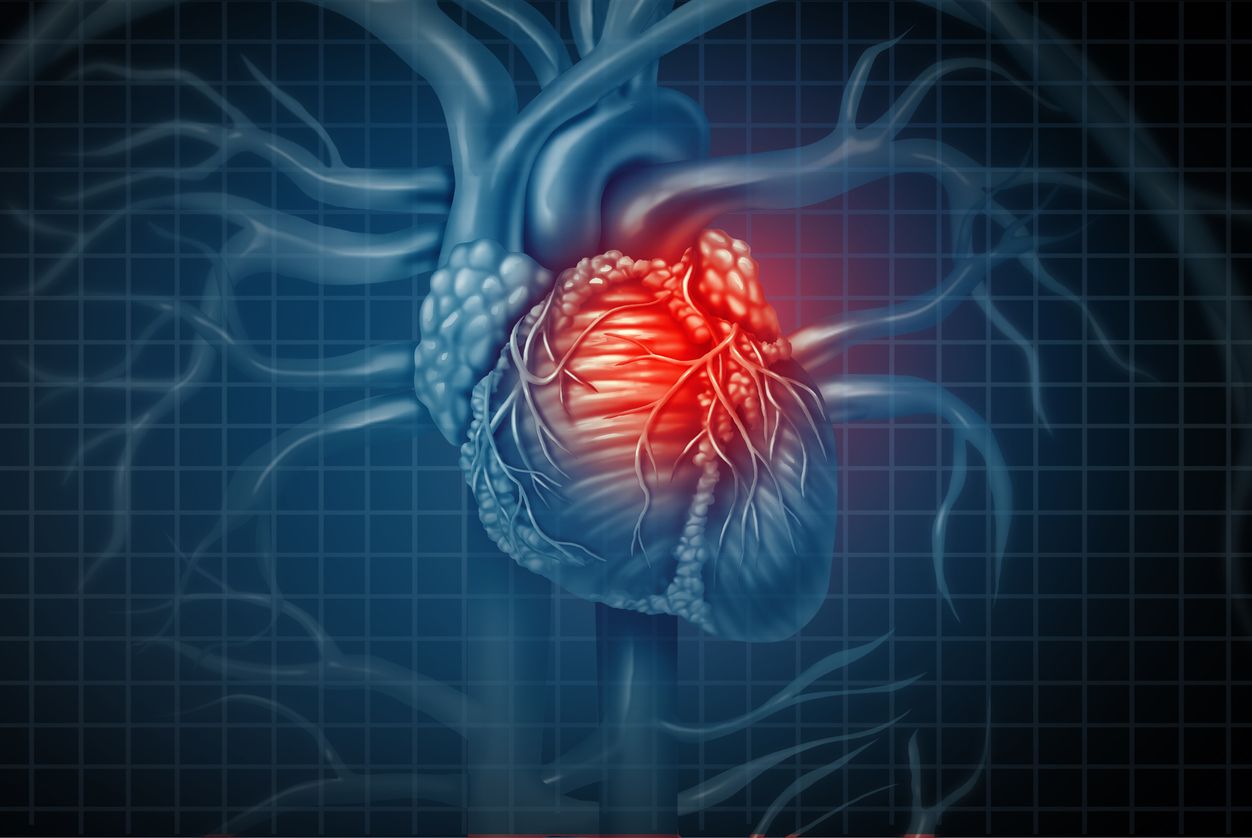 Why you might want to avoid cannabis after a heart attack

Those who smoke cannabis either before or after a heart attack are much more likely to succumb to injuries or experience complications during the procedure....