A recent cannabis recall could harsh some Canadians’ buzz.

Atlas Growers Ltd. is voluntarily pulling three product lots of pre−rolled joints that may be contaminated with yeast, mould and bacteria.

Health Canada says approximately 11,304 of the three−joint packs were sold in in Alberta, the Northwest Territories and Yukon.

The agency says exposure to yeast, mould and bacteria may cause allergic symptoms, but serious health consequences are rare.

This report by The Canadian Press was first published July 11, 2021.

Note to readers: This is a corrected story. A previous version that moved July 11 erroneously said the recall was initiated by Health Canada. 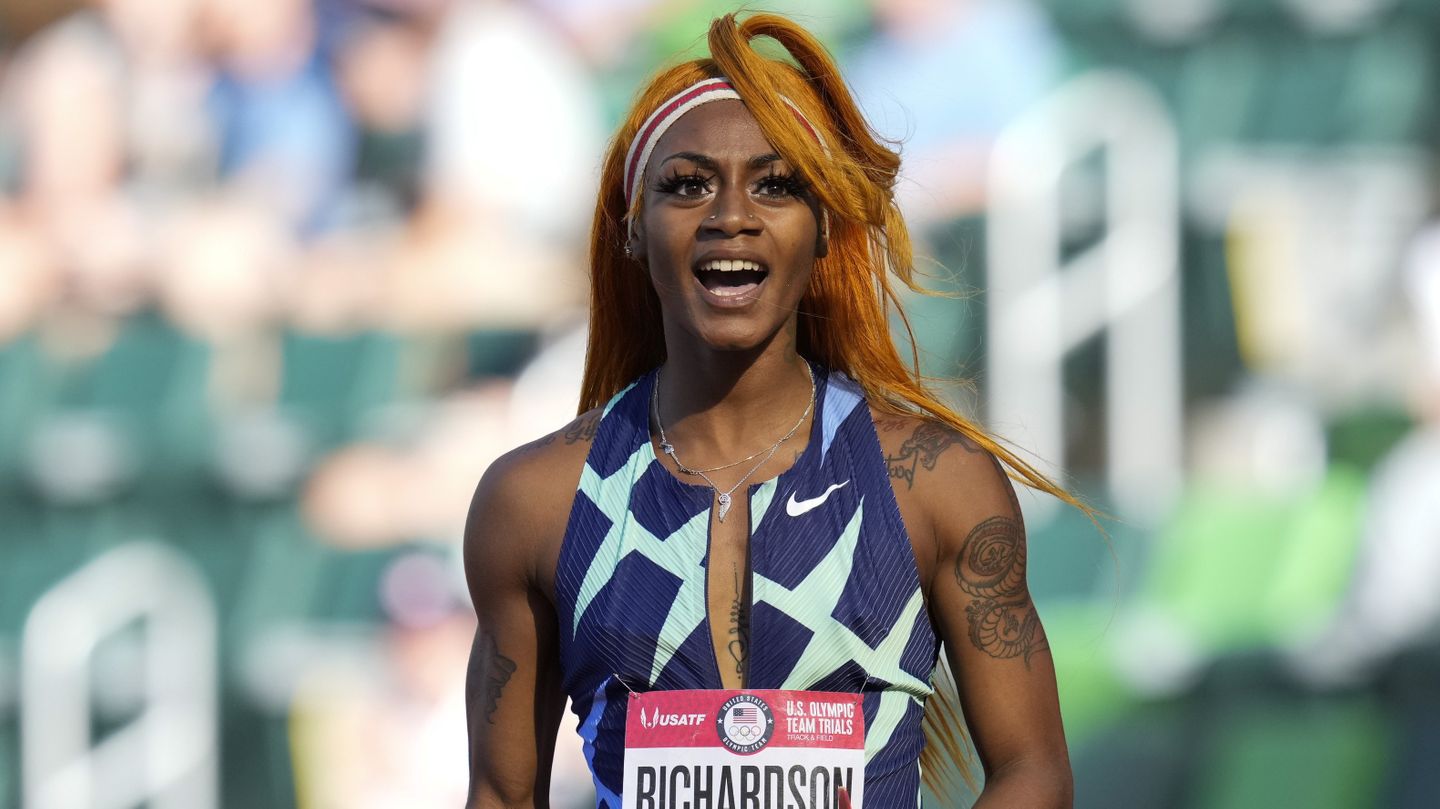 American champion Sha’Carri Richardson cannot run in the Olympic 100−meter race after testing positive for a chemical found in marijuana....