Most cannabis enthusiasts feel harshly judged by medical providers who continue to maintain a bias against its use, but as more information becomes available, that’s all starting to change. The world is opening up into a place that is much more accepting than it once was, and that includes the medical community, which has remained divided on the issue in recent years.

The trailblazer who made the controversial statement is Dr. Mitchell, who is actively researching the medicinal benefits of cannabis on PTSD symptoms with substantial success. The doctor works out of the University of British Columbia, where he has spent years while cannabis derivative remained listed as illicit drugs, convincing his peers that the propaganda against edibles was just that, all completely false made up information that was intended to cause fear and panic in an already uncertain population.

It’s kind of scary when it’s brought right down to simplistic terms and comparisons that are impossible to ignore, and in this case, the product in question is ‘Tide pods’ which are in thousands of households all around the world. Much of the time, laundry detergents are stored out in the open, and well within the reaches of children, which is why we’ve experienced such a scare when the Tide Pod Challenge kicked into full effect, causing adverse reactions in everyone who dared to bite into one of the colorful cubes.

The difference between THC edibles and Tide pods

Everyone seems to be in a huge panic over the release of potent THC edibles because they are known to induce a much more intense kind of experience when compared to smoking weed. This is because of how the cannabinoids are absorbed into the stomach, and how the body processes them after this method of ingestion.

Now, while that might sound a little bit scary at first, it is important to remember that they are certainly capable of inducing less than pleasurable sensations, also known as a green out. These feelings can make you feel dizzy, nauseous, panicked, or otherwise abnormal in an uncomfortable way, but they are not in any way dangerous to the average consumer.

THC edibles are non-toxic, and in the case of a bad high, the worst that could happen is you might want to follow up with a doctor for some fluids and a watchful eye, but there is no way to overdose on THC, so even if you were to see this less-discussed side of cannabis products, it probably wouldn’t adversely impact you for more than a couple of hours.

Tide pods, on the other hand, are an entirely different category of product. They are made using toxic and irritating ingredients that can induce an allergic reaction, burns, and they are responsible for hundreds of hospitals visits every single year since their release. With victims reporting in numbers that have grown exponentially in recent years thanks to social media, and the never-ending quest to get more likes.

That’s right, Tide pods, a laundry soap that most of us have in our homes, is more dangerous than the THC edibles in every way. Meanwhile, the world is acting like the sky may fall now that these fantastic and healthier choices have hit the Canadian cannabis market. So the next time you hear an anti-pot individual go on a rant about the potentially deadly impacts of edibles, don’t forget to let them know that they have much more dangerous products in their own homes that they should probably worry about instead. 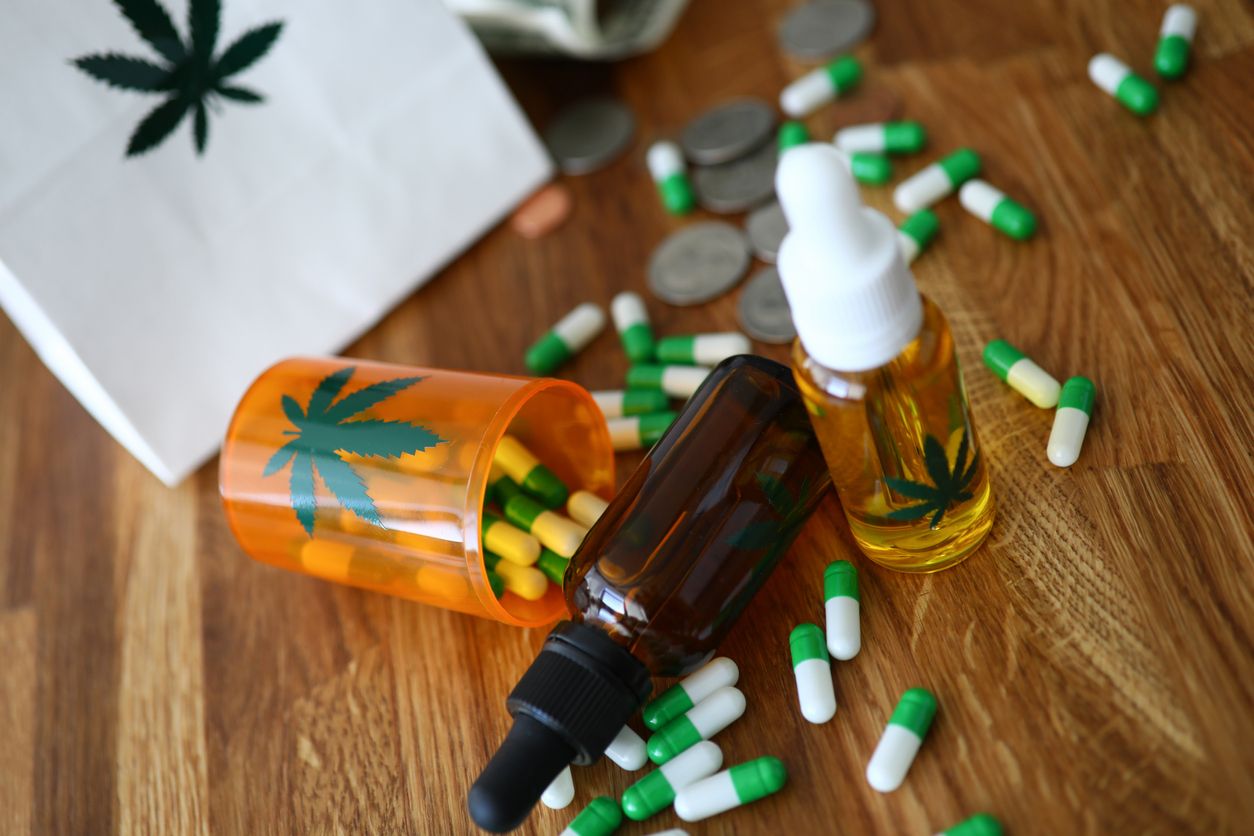 As the COVID-19 epidemic continues to spread across the globe, our health is at the forefront of most people's minds...