The effects of marijuana on pregnancy remain mainly unknown, as ethics get in the way of controlled research into the subject. Still, some studies have shown that many soon to be mothers rely on the plant for relief from common pregnancy symptoms. This has long been a controversial topic. With experts standing vigil on both sides of the fence, but the fear of an increase in this risky behaviour after legalization has now proven to be false.

The findings which came from Simon Fraser University in British Columbia included 737 children and 739 mothers who sought prenatal care at various hospitals across the province. The trial, which was sponsored by the BC Ministries of Children and Family Development and Mental Health and Addictions, included two control groups. One that had received NFP, and the other, that had not. Participants were selected from regions with residents who struggle with other influential factors for cannabis use such as poverty, and the results, according to researchers, were good news.

NFP, aka Nurse-Family Partnership, is a visiting program that is conducting a randomized trial in collaboration with experts from the Children Health Policy Center and McMaster University. The initiative is designed to educate young mothers on the risks of using cannabis and other substances during pregnancy. The program's findings so far can be found in the latest edition of the Canadian Association Journal Open, and the research seems to suggest that education is working.

The young and often first time mothers who received NFP instead of regular prenatal care reported a significantly lower rate of cannabis use than those who did not. They also found that mothers who were educated through the trial were much less likely to use tobacco during pregnancy. These findings suggest that early intervention may be the best approach if we want to reduce the number of young mothers who are smoking cannabis while pregnant.

This selective trial focused on women who were first-time mothers and those who came from socioeconomically disadvantaged backgrounds. These two groups are the most likely to report cannabis use during pregnancy but imagine the difference that a program like this could make if it were implemented on a broader scale. Of course, there may always be exceptions to the rule, and as we discover more about marijuana and pregnancy, they will become more apparent. However, in the meantime, this significant decrease is a massive win for public health.

If it can work for cannabis, then it might also be able to influence the use of other dangerous substances, such as prescription drugs or alcohol, an issue that plagues much of the world today. It may only be one step in the right direction, as we figure out the most effective way to deliver this information, and to perfect it so that it's the most beneficial for those who receive it. Still, it's a giant leap in the right direction as far as medical professionals are concerned. 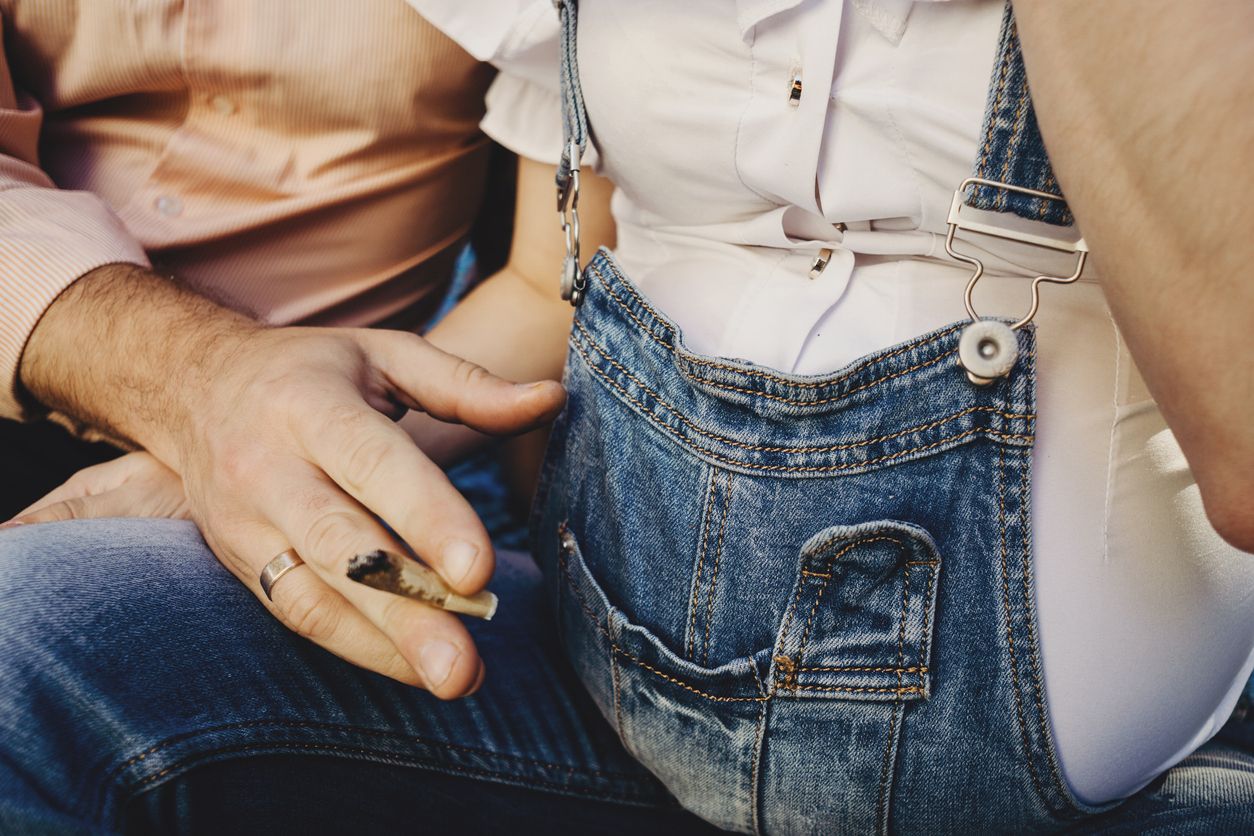