Cannabis use among athletes falls into that space we call the grey area. Is it legal in the sports world, does it depend on the form of cannabis being used? Many questions can arise around the effects of marijuana on athletes. Until recently, the World Anti-Doping Agency and the U.S. Anti-Doping Agency would not tolerate cannabis use of any form for professional athletes.

Thankfully this view has changed, and so has the list of banned substances. CBD with the correct amount of THC is now an exception and authorized. The FDA recently released information that the increased interest in cannabis-derived and cannabis products has been noted the importance in the cannabinoid CBD particularly.

Some informed athletes, on the other hand, have their own opinions on the use and the effects of marijuana on athletes. So, let us look at why an athlete would be using cannabis CBD lotion in the first place. Our bodies, like the cannabis plant, have a cannabinoid system. In the human body, it is known as the endocannabinoid system. This system's job is to help regulate a few different functions. Some of these include:

Simply put, the body's neurotransmitters bind to the cannabinoid receptors located in the nervous system. There have been studies conducted that indicate that CBD could be the compound that helps to reduce pain by reducing inflammation. Studies go on to indicate that a small amount of THC, combined with the cannabinoid CBD is most effective when treating pain that is related to arthritis.

The two most common cannabinoids in the cannabis plant are CBD and THC. THC is the compound that people seek to enjoy a euphoric and perhaps psychoactive high. CBD, however, does not provoke any high feelings; it is the ingredient that is beneficial for helping to control numerous health ailments and conditions.Here are some possible health issues that CBD can provide relief for:

Athletes, both former and current, have signed correspondence directed to the World Anti-Doping Agency to remove cannabis from the prohibited substance list. Some of those athletes include:

To name a few, who have submitted the letter through the organization, Athletes for CARE. This is a nonprofit organization that advocates strongly for ongoing research for the ability of cannabis in treating a wide array of health issues. The letter that has been signed directly asks for the cannabinoid THC to be taken off the restricted list. Within the letter, the 150 or so signatures attest to the therapeutic and wellness benefits they have observed through the use of the specific cannabinoid THC. The message goes on in-depth to ask that athletes be given the same privileges to use this and other cannabinoids freely.

The World Anti-Doping Agency is the ruling board, responsible for setting the drug policy for Olympic Sports. Currently, there are a few athletes on suspensions for cannabis use. 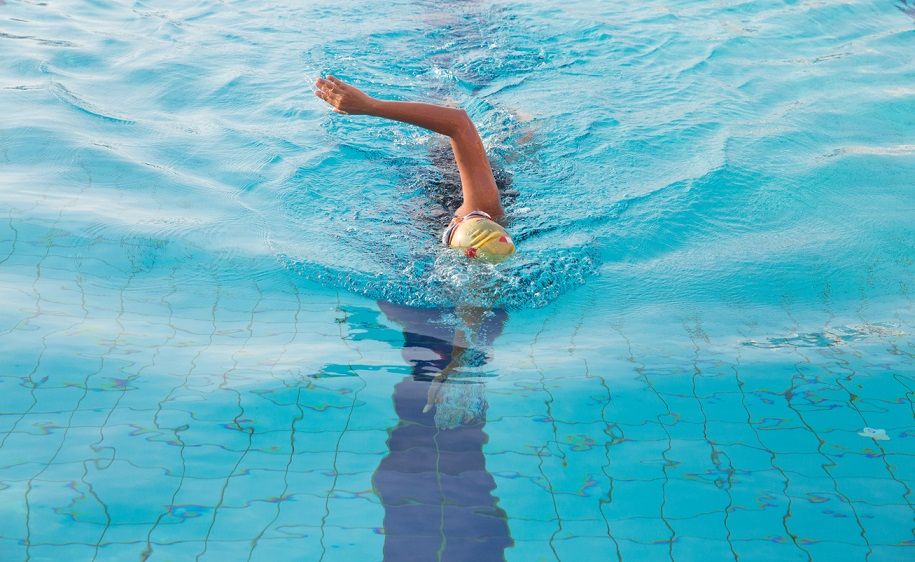 Athletes have recognized the benefits of the plant, and are jumping on board to promote the uses, and benefits that this natural plant possesses. ...