The old stereotype of lazy stoners is one that has followed cannabis enthusiasts for decades. Most people who have no prior experience with this substance would assume that it would be impossible to use the effects of marijuana to get anything other than some sleep. Luckily, that isn't the case and as more potential consumers learn about the differences between the thousands of cannabis strains in existence today, the idea has become much more widely accepted by both society and the scientific community. The elements that are produced by marijuana plants are solely responsible for the effects that the consumer experiences and the two primary active cannabinoids are called THC and CBD.

Each cannabis strain provides its own unique chemical profile which consists of hundreds of different elements including terpenes, which influence the flavor and smell, and cannabinoids that are primarily responsible for the plant's effects on humans. The two primary active components include tetrahydrocannabinol (THC) and cannabidiol (CBD), but each one provides an entirely different outcome.

CBD - Cannabidiol is just one cannabinoid that is produced by some cannabis strains, but it is also found in the highest concentrations amongst certain species of hemp. Therefore, products like CBD oil, are typically made using hemp which results in a concentrate that has only trace amounts of THC (under .3%). CBD is not psychoactive, but it can work in combination with THC to enhance its counterparts’ effects. Cannabidiol is generally used to treat medical conditions and/or symptoms due to its anti-inflammatory characteristics.

THC - Tetrahydrocannabinol is the primary psychoactive element that is produced by cannabis strains, and it is responsible for the euphoric and stereotypical high that is experienced after consuming marijuana products. This compound can be used for both medicinal and recreational purposes and is often recommended for depression, pain, anxiety, insomnia and many other medical conditions.

Though the two primary cannabinoids provide relatively predictable effects, every person reacts to and absorbs cannabinoids differently. So, it is essential to fully understand this before you get started. Even if you choose to implement all these guidelines, there is a chance that you may experience an entirely different result. As such, it is always recommended to start small and slowly work your way up, which brings us to the very first tip on this list, micro-dosing.

Marijuana edibles and vaping are two of the most popular ways to micro-dose, as they offer a more reliable and consistent administration of both THC and CBD. There is no right or wrong way to perform this technique. The goal is to consume the smallest portions at a time while maintaining the benefits or effects that you seek. For some people, 5mg is a micro-dose of either cannabinoid, for others with a higher tolerance, 50mg might be a stretch. It really depends on the individual, but it is always recommended to begin at 5mg and slowly work your way up the ladder. Especially, when it comes to new and/or less experienced users. This allows the consumer to gauge the effects and comfortably ease into consumption without experiencing any adverse reaction or sensation.

Most people do not realize how much one bag of bud might differ from the next. More experienced consumers might know when they aren't enjoying the effects of their products, but a lot of people don't realize that each and every ‘high’ is quite different. Though the cannabinoids do typically produce relatively predictable effects, the combination of the well over 400 elements, including terpenes, work together to truly personalize the differences between all cannabis strains.

So, the first thing that you will need to do is assess your to-do list for the day; Whether you have to go to work or maybe you're heading out for a deep forest adventure hike or just doing some necessary cleaning around the house, each activity will have its own requirements from you, and it's a good idea to select the time of day, and which strain you consume based on what you have planned. A brisk hike is going to take determination and fitness, so a more uplifting or energizing strain would be suitable. However, if you are just chilling at home, listening to some music and dancing your way through an overdue chore list, a harder hitting, a more sedating strain that will help to pass the time and keep the aches and pains away might be more ideal for you.

3. Understand your tolerance levels, and how long some marijuana products take to kick in

Have you ever heard of the saying ‘know your limit and stay within it’? That holds incredibly truth, especially when the goal is staying motivated rather than falling asleep. You might chomp down some marijuana edibles and is feeling like a million bucks, but that doesn't necessarily mean that the good feeling will be intensified by eating more. Often the first fresh bowl of the perfect cannabis strains seems to energize and leave you feeling ready to take on the whole world but taking a second might just be enough to put you down with couchlock. Hence, it's always a good idea to consume marijuana products that are accurately measured so that you can use common sense and prior experience as a safe range type of scale to stick within.

The next important thing to recognize is the difference between products like THC or CBD oil and other concentrates when they are consumed using various methods. Smoking cannabis results in an almost instant high, as the elements are delivered to the bloodstream as soon as the cannabinoid touches the lining of the lungs. With marijuana edibles, this process is much slower, it can take up to two full hours for the compounds to reach the stomach and be absorbed into the bloodstream. So, if you have started with one joint and find that right after finishing, you have a great feeling, wait an hour, before starting another. This helps to cut down on over-consumption out of boredom and allows the consumer to fully gauge the effects before moving forward.

Smoking, dabbing or vaping cannabis products can last for up to four hours, but marijuana edibles have been known to continue to affect some consumers for up to twelve hours after ingestion. This can lead to some negative consequences in cases of over-consumption, that can last for several hours. Imagine feeling exhausted, paranoid or just far too relaxed for an entire day, and because of this have to be moving around to complete the day. Unless you want to risk that outcome, it is recommended that you wait at least one hour after using methods of inhalation, and at least 2 hours after ingesting marijuana edibles.

Even the most motivating cannabis strain can result in a sedated stupor as the effects wear off. Though there is no traditional hangover with cannabinoids that are anything like sensations of those associated with alcohol, there is a period that follows the cannabinoids leaving the system that will often leave consumers feeling tired, relaxed and ready for bed. Hence, it is usually recommended to maintain consistent dosing of cannabinoids. Many people achieve this using the micro-dosing method mentioned above, but even if you aren't micro-dosing, scheduling evenly spaced out smoking sessions will help to keep you motivated, as long as the right cannabis strains are chosen, and the user is not over-consuming.

If you are an experienced marijuana enthusiast, then you have probably already noticed some of these differences for yourself. It is amazing how many varieties there are to choose from, but if you are trying to stay motivated during a task, then there are a few characteristics you might want to watch out for. Below, is a list of strains for each effect that might help to keep you going no matter what you have planned for the rest of the day. 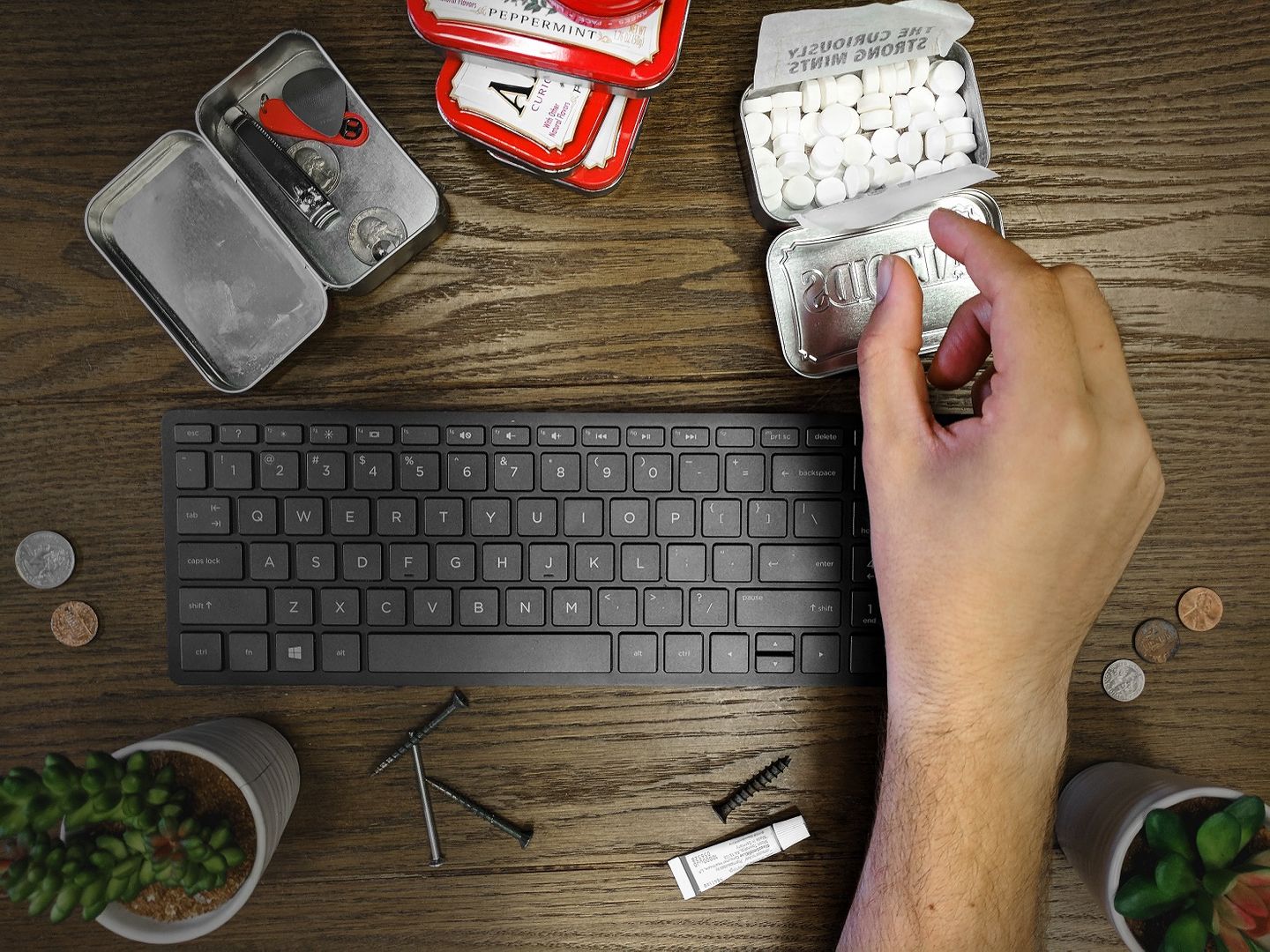 Some of the best marijuana products for micro dosing weed

Micro-dosing is the premise of taking such a small dose of marijuana frequently during the day that you will not experience the total body high....