Medical pot on campus: Colleges say no and face lawsuits

HARTFORD, Conn. — Colleges are becoming a battleground in the conflict between federal and state marijuana laws as students who use medical pot challenge decades−old campus drug policies.

In states where medical marijuana is legal, students disciplined for using it are taking their schools to court. College officials argue they could lose federal funding for failing to follow federal law that labels cannabis an illegal drug with no accepted medical use.

Sheida Assar said she was expelled from GateWay Community College in Phoenix last month for violating the school’s drug policy after she tested positive for marijuana, which she uses to treat chronic pain from polycystic ovary syndrome.

She was studying diagnostic medical sonography, Assar said, and an instructor had told her she wouldn’t have any problems if she presented her Arizona medical marijuana card. She typically uses marijuana to help her sleep and had never been under the influence in class, she said.

"They yanked me out of class in the middle of the school day," said Assar, 31, of Chandler, Arizona. "They escorted me to the administration like I was a ... criminal. It’s discrimination, and it also violates my rights under the Arizona medical marijuana law."

The legal challenges are coming from students studying nursing and other medical specialties who, under school policies, must undergo drug testing.

Assar and other students say they received approval to use medical marijuana from college employees who serve students with health−related needs — only to face discipline from higher−ranking school officials.

Assar said she intends to sue GateWay to recoup the $2,000 she spent on tuition and other educational expenses and seek more money in damages. Her lawyer already has been in contact with the school, she said.

A GateWay spokeswoman, Christine Lambrakis, said that she could not confirm Assar’s status at the school and that the college continues to prohibit marijuana use.

Asked about an Arizona Supreme Court ruling last year that overturned a 2012 state law that made possession or use of marijuana on college campuses a crime, Lambrakis said the school is in the process of reviewing its policies and will not change them in the meantime.

There don’t appear to be efforts by recreational marijuana users to challenge college drug policies, observers say. That’s likely because states limit recreational use to people 21 and older, excluding most college students, and because there haven’t been successful legal challenges to campus alcohol policies even though state laws allow people 21 and over to drink, they say.

States with medical marijuana laws allow use by people 18 years or older with a doctor’s recommendation, as well as by minors if their parents approve.

Connecticut nursing student Kathryn Magner sued Sacred Heart University last month after she tested positive for marijuana and was barred from attending required clinical medical rounds, according to her lawsuit. She had begun using marijuana legally in her home state of Massachusetts over the summer to treat conditions that were not disclosed in legal documents.

Connecticut law allows medical marijuana and forbids public and private colleges from discriminating against students who use it. A judge cited the state’s law in ordering that Magner, 22, from Marlborough, Massachusetts, be allowed to return to the medical rounds. The lawsuit was settled under undisclosed terms.

Before the settlement, she stopped using marijuana, passed a drug screening and obtained approval to use medical pot from the Fairfield school’s Office of Student Accessibility to try to salvage her nursing career, her lawsuit said. But nursing school officials wouldn’t budge, her lawsuit said.

"Many schools disability services offices are not universally listened to by the university," said Michael Thad Allen, an attorney for Magner. "It just shows that these kinds of issues will become more common if employers and schools don’t abide by the law."

Sacred Heart requires students to "obey the law at all times," but it treats medical marijuana like other disability−related requests and "seeks to provide reasonable accommodation under the law," school officials said in a statement.

In Florida, Kaitlin McKeon, of Naples, is suing Nova Southeastern University for expelling her from its nursing program in Fort Myers last year after she tested positive for marijuana. She has a state medical marijuana card to take the drug for several conditions.

McKeon also said school officials told her there would be no problem with her use of medical marijuana under the provisions of state law.

But after she failed the drug test in January 2018, higher−ranking officials moved to expel her, saying she violated the school’s drug policy, her lawsuit says.

"It’s really sad that Nova Southeastern ... took this stance on this issue and is really preventing a really good, caring person from entering the nursing field and living out her dream because she chose a medication that’s legal in Florida but not one that they recognize," said her lawyer, Michael Minardi.

The lawsuits have the potential to set legal precedents on the use of medical marijuana at colleges.

In the meantime, advocates say, universities can lighten penalties so students do not face expulsion or suspension for legally using medical marijuana.

"Universities can effectively decriminalize it, de−punish it and make it not something they focus on," said Jared Moffat, campaigns co−ordinator for the Marijuana Policy Project, an advocacy group for pro−marijuana laws. 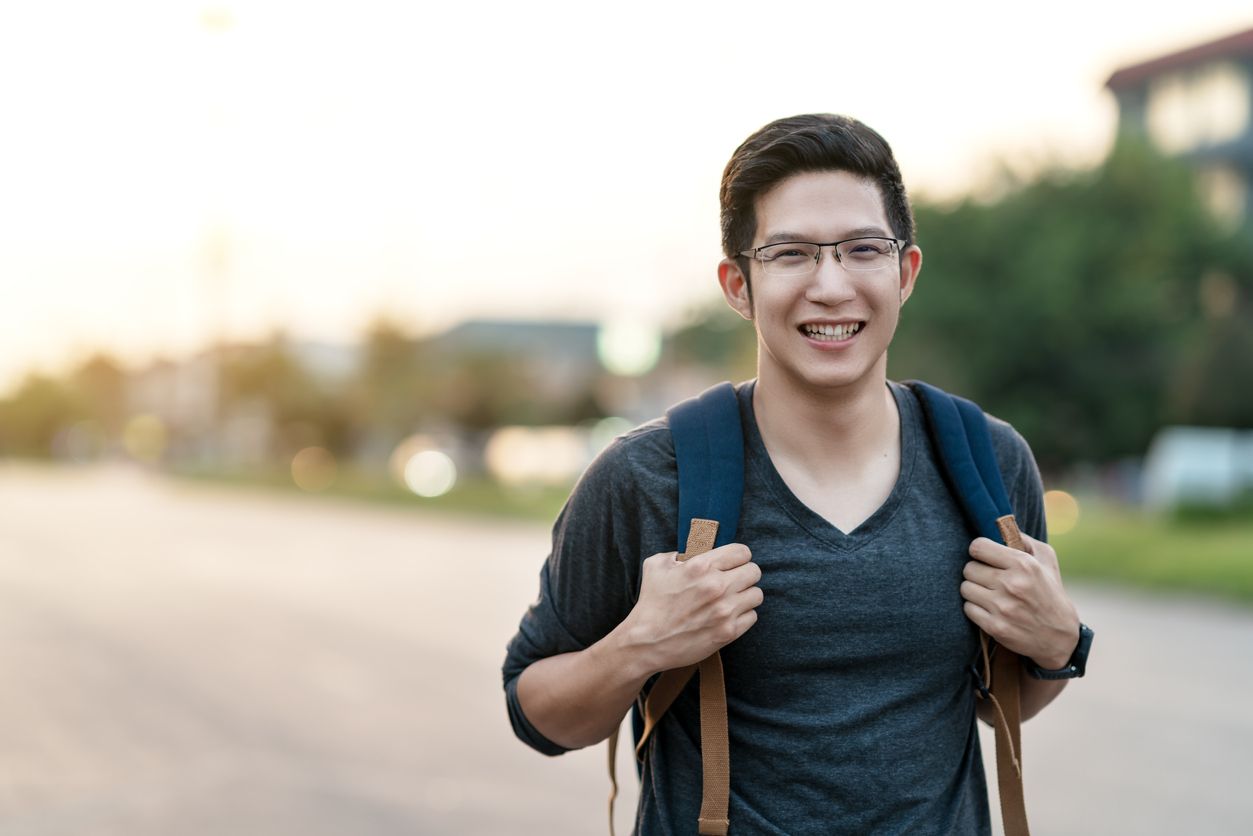 How CBD could be beneficial for students (at the college level)

Using CBD products help to stimulate the student's body to utilize its cannabinoid receptors paving the way to many health benefits....