MAM will not condone legal weed on the island of Malta

MAM views marijuana use in terms of social gradient and social determinants, with a grading system that displays those on the lower gradient as more apt to be at greater risk of harm from drugs. The union is hoping the public listens and that they say no to cannabis.

The association believes that the use of drugs, which is where they categorize cannabis, causes far too many social and health issue concerns for the community and the individual. Education and information are key to addressing cannabis users, according to this group. In addition, police and law enforcers should be targeting the suppliers of cannabis, according to MAM, in full support of a harm reduction approach to marijuana use.

The physician union has strong views on the damage that could occur if Malta is to decriminalize cannabis. Children who consume cannabis through accidental ingestion need to be protected. The doctor’s union wants to be heard loud and clear that they do not in any way support the legalization of recreational marijuana. MAM further believes that for any child who presents at a hospital with some form of reduced consciousness levels with or without neurological indications should be assessed by a physician who must consider marijuana ingestion as a likely cause, despite the rarity of accidental consumption cases.

Here is a possible issue for this island, as Prime Minister Robert Abela has proposed a white paper to reform the country’s current weed laws. As part of the paper, he suggests that people on the island will:

The Prime Minister is also proposing:

Another part of the proposed major reform will see all those with a record from marijuana-related offences have their records wiped clean.

In 2018 we saw the signing of medical cannabis use into law on the island of Malta. As we move forward and witness the government legalize cannabis for recreational use and allow people to grow four cannabis plants, the MAM is asking for everyone to be more observant of the negative issues surrounding the use of cannabis. One has to wonder if the MAM has spoken with the Prime Minister of the island to discuss the differing opinions. 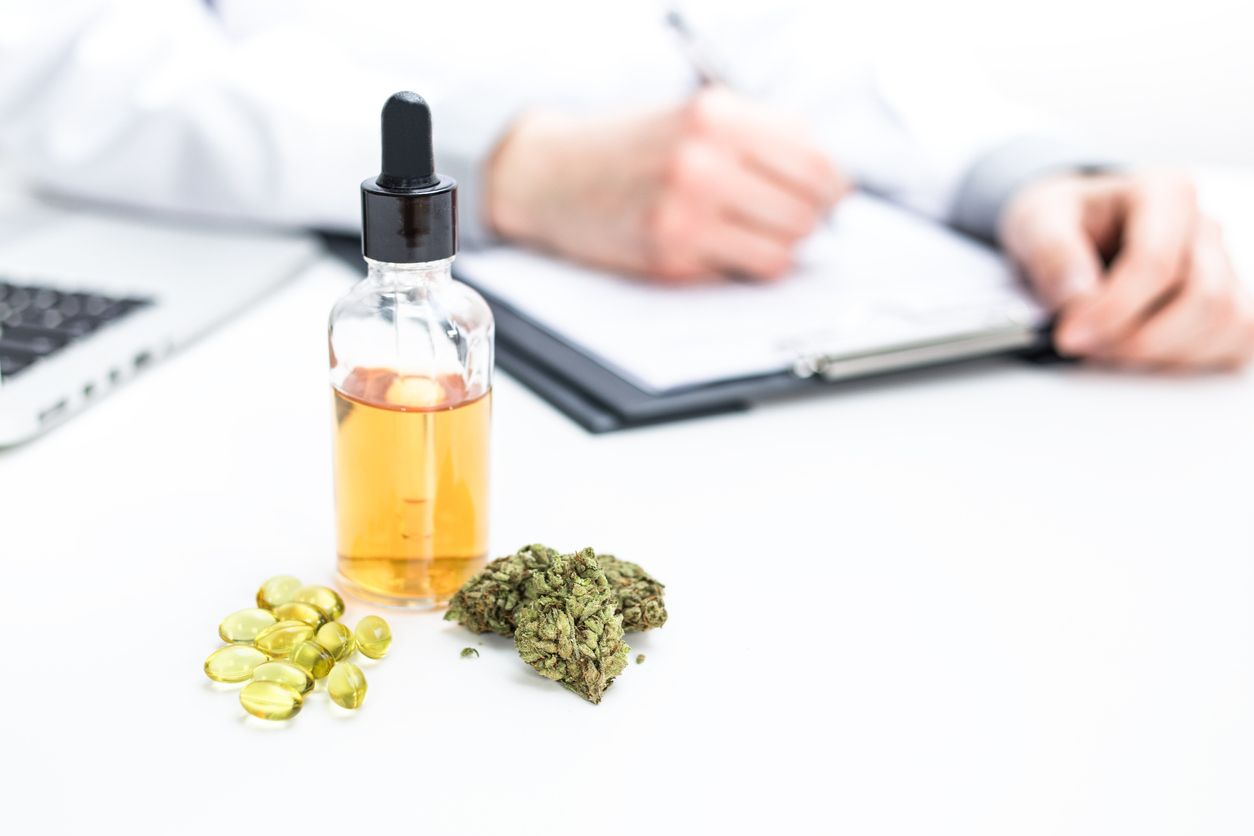 Even now, we don’t know everything about cannabis, but we are more enlightened....