Though cannabis seems to be the substance of focus as of late, especially with its new legal status in so many regions, there’s a far more concerning drug out there that’s been normalized, accepted, and loved for generations, despite the havoc it wreaks on millions of lives.

Alcohol has always been a dangerous drug, and this is no secret. In fact, it’s a large part of why in 1920 the 18th Amendment to the US Constitution officially banned the production, transportation, and sale of the substance, a move that many say only ended so quickly due to difficulties experienced by law enforcement agencies as they couldn’t stay ahead of a flourishing black market. Though we have come to accept its role in some of our biggest celebrations of the most momentous milestones, not everyone escapes the soothing grip of alcohol unscathed.

Alcohol use disorder is more common than you think

It is estimated that approximately 15 million people in the United States alone struggle with an alcohol use disorder, and less than 10% ever receive treatment. Fewer still find conventional treatments to be effective, with the majority requiring multiple attempts before ever managing to quit drinking. More than 56 million Americans binge drink, a number that equals more than 40% of current alcohol consumers, and teen alcohol use is responsible for the death of just under 5,000 people every single year.

If these figures sound shocking, that is only because we as a society tend to ignore the issue as something that only weak or broken people could succumb to, but that couldn’t be further from the truth. The harmful overuse of alcohol leaves millions of people's lives in shambles, costing money, time, family, marriage, and so much more. It’s an awful reality, with very few effective solutions. However, we now know there is potential for magic mushrooms to alleviate the symptoms of alcoholism.

NYU Langone Center for Psychedelic Medicine at NYU Langone Health led an 8-month-long randomized controlled study into the effects of using psilocybin as a treatment for alcohol use disorder. During that time 93 women and men ages 25 to 65 were administered either 2 antihistamine pills or the equivalent of psilocybin, and all included partook in 12 psychotherapy sessions. Every participant had an average intake of 7 alcoholic beverages before the trial began.

More than 80% of those given psilocybin therapy reported a significant reduction in drinking 8 months into the study. By the end of the trial, half receiving psilocybin had managed to quit drinking alcohol completely compared to 25% of those given antihistamines. Of course, these figures aren’t suggestive of a cure-all formula, but we now know that if we can figure out how to harness this powerful effect, we could help millions of people who are addicted to alcohol break a devastating habit.

This data is exciting but it is important to recognize that these subjects were given a small and precise prescribed dose of psilocybin. They were not taking it in whole or raw form nor was the product obtained from the street. So while it might be tempting to try out psilocybin treatment on your own, doing so may not be entirely safe or effective. 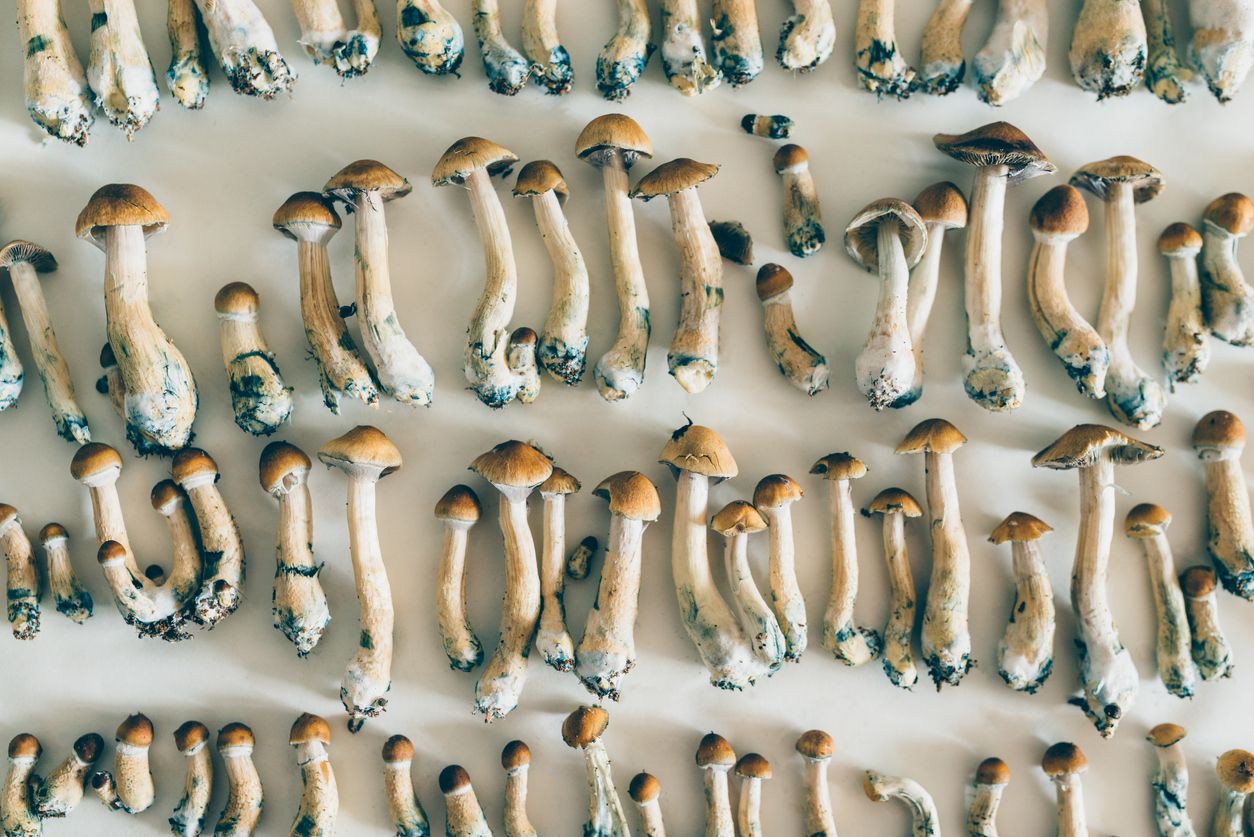 10 Things you should know about psilocybin

Ten facts everyone should know about this psychedelic substance from nature....