It's time for an international medical cannabis system

Recreational consumers have always been the focus of the media, but when legalization was first considered, it was medical patients who were pushed to the forefront of the conversation. After all, they experience a significant improvement in quality of life when they have access to cannabinoids, so it only made sense to fast-track a system dedicated solely to them. Many countries around the world offering a medical cannabis license to residents still don’t allow the average legal-aged adult to partake. Still, they at least accept the plant's important role in medicine, but only if said individual is a citizen.

Some countries like the United States boast an incredibly unreliable patchwork of systems for those in need of a cannabis prescription, with programs that only reach the borders of individual states, rather than the entire country. This leaves many medical cannabis patients trapped and unable to travel or move freely without fear of being punished for breaking the rules or having to go without the products they need in order to receive relief from a wide range of symptoms.

A cannabis prescription isn’t like any other in the world, as there is no way to get them filled while abroad, and in many cases, it’s impossible to travel with the doctor-recommended treatment, be it by car, boat or plane. It’s a common misconception that a medical cannabis license is somehow recognized in other places around the world that have legalized these plant products for medicinal use. Once an individual leaves their home state or country, they are no longer considered to be a legal patient in the eyes of the law.

What do those with a medical license have to go through while travelling?

You might be thinking that this situation isn’t so bad. After all, with so many regions legalizing cannabis for recreational use, most should be able to find what they need in some way or another, right? But the truth is so much darker. Medical patients have specific needs, and many struggles with conditions paired with lower immune systems and otherwise unpredictable or unstable health. When you send these most deserving individuals to a recreational market, the quality isn’t the same, and the products are not designed with them in mind.

Whether it’s the need for a product that simply cannot be found through recreational stores such as patches, or the security of knowing there are no dangerous impurities such as mold, these people have specialized needs, and no one is helping them once they stray too far from home. That’s not even mentioning the fact that many medicinal patients have cannabis prescriptions covered by insurance, something that just isn’t possible through your average store.

We could streamline this system, to make travelling safer and easier for cannabis patients

Medical consumers have gone to great lengths just to get the medicine they need at home, and they should have just as much of a right to travel with their medicine without fear as someone who doesn’t rely on cannabinoids just to make it through each day. This is something that can only be properly addressed with an international medical cannabis system that treats all licenses and prescriptions as equal, no matter where a patient might be in the world.

America must get on board before this can become a reality

The United States is the second-largest country in the world, and it boasts a cannabis industry that far surpassed anything else found anywhere else. It’s a hub that connects many other cannabis-friendly countries, but it has yet to legalize the plant at the federal level. This is just the first piece of this complicated puzzle that must fall into place before patients will have the luxury of travelling, exploring, and adventuring outside of their home regions. 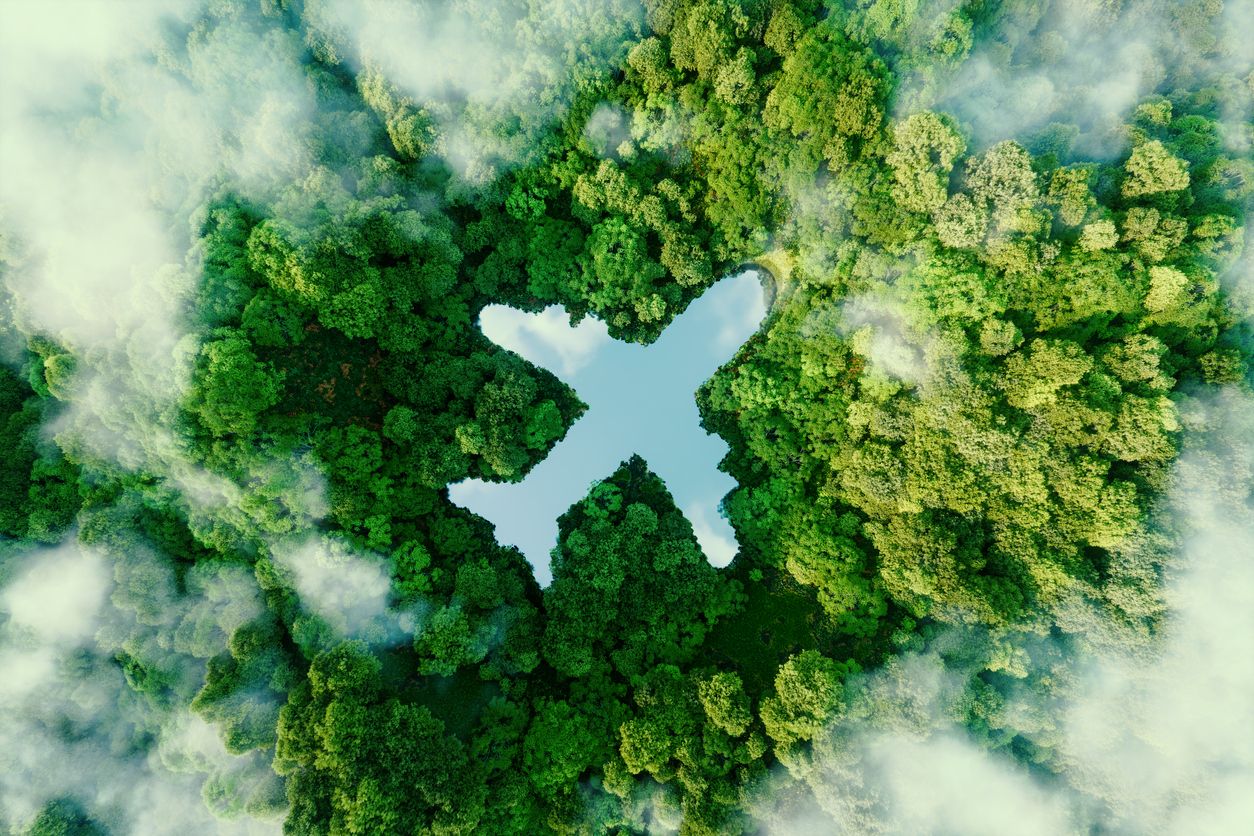 A guide to traveling with cannabis safely

Cannabis enthusiasts who want to travel absolutely should, but they must also be sure to follow these rules....