Is cannabidiol really an effective treatment for Lyme disease?

In the United States alone, more than 30,000 people are diagnosed with Lyme disease each year, a number the CDC believes is likely 10 times larger due to underreporting. The infection is most commonly occurring in the US and central Europe. However, there are sufferers all around the world who are seeking a cure, and it is no easy journey.

What is Lyme disease?

Lyme disease is caused by a Borrelia burgdorferi infection that is spread through the bite of certain types of ticks, including black-legged and deer ticks. In order to transmit the disease, these pesky critters must be infected and stay attached to the host for more than 24-48 hours, which is why our best preventative measure is currently frequent full-body inspections paired with a hearty dose of deterring agents like bug spray, or citronella candles.

This disease may leave behind minimal damage if caught early, but not everyone is so lucky, which is why there are varying severities of the illness. Most infected humans report feeling symptoms of the condition for 6 or more months, following conventional treatment administered by a healthcare professional. Some, even with early intervention, never see a return to normal, which is why it’s so important for us to consider all possible therapies to help people who could benefit from an improved quality of life.

Symptoms of this condition vary greatly from one person to the next, though it is clear that most report adverse side effects such as:

Cannabidiol (CBD) is often viewed as a medicinal phytocannabinoid, and it’s commonly found in cannabis plants, though generally in low concentrations. This chemical is not psychoactive, which means that it does not induce stereotypically “high” effects that are often sought after by recreational users. For the purposes of this article, readers should assume that CBD is typically administered in oil form for medicinal purposes, as there is very little research on its health benefits through smoking.

The results from one study conducted in 2008 suggested that CBD may work as an effective fighter of the bacteria that cause Lyme disease while also noting that the cannabinoid is incredibly powerful when it comes to killing bacteria that have become resistant to more conventional antibiotics. In 2017, the European Academy of Neurology assessed the relationship between cannabinoids and migraine prevention, proving that even chronic migraine sufferers often see relief with CBD.

It is also essential to look at the many personal testimonies that can be found across the interwebs, in magazines, and even in books, as they all tell a story that inspires hope for patients with Lyme disease, as well as other medical conditions with similar symptoms.

In another research study from 2018, participants agreed to use CBD instead of their usual prescribed opioids, and many reported a significant reduction in migraines, headaches, chronic pain, and arthritis. Unfortunately, we don’t yet have enough research on CBD for Lyme disease specifically, but it is clear this cannabis element contains what it takes to deliver at minimum some level of relief, even without pharmaceuticals.

THC and CBD both offer a wide range of benefits for patients who are battling this diagnosis, as is proven by several decades’ worth of study and research. Though we don’t quite understand how to harness this power in the most effective way in terms of dosing and combination, one thing is clear, and it’s that cannabis is well on its way to becoming at the very least, a complementary Lyme disease treatment.

Is it possible to replace conventional treatments for Lyme disease?

Unfortunately, we do not have enough data to say for certain whether or not cannabis could one-day reign supreme compared to prescriptions that help those affected to survive and find comfort. To date, there is no evidence to suggest that cannabinoids or phytocannabinoids are powerful enough to replace conventional treatments though many experts and researchers are hoping to see that change with time and further investigation. 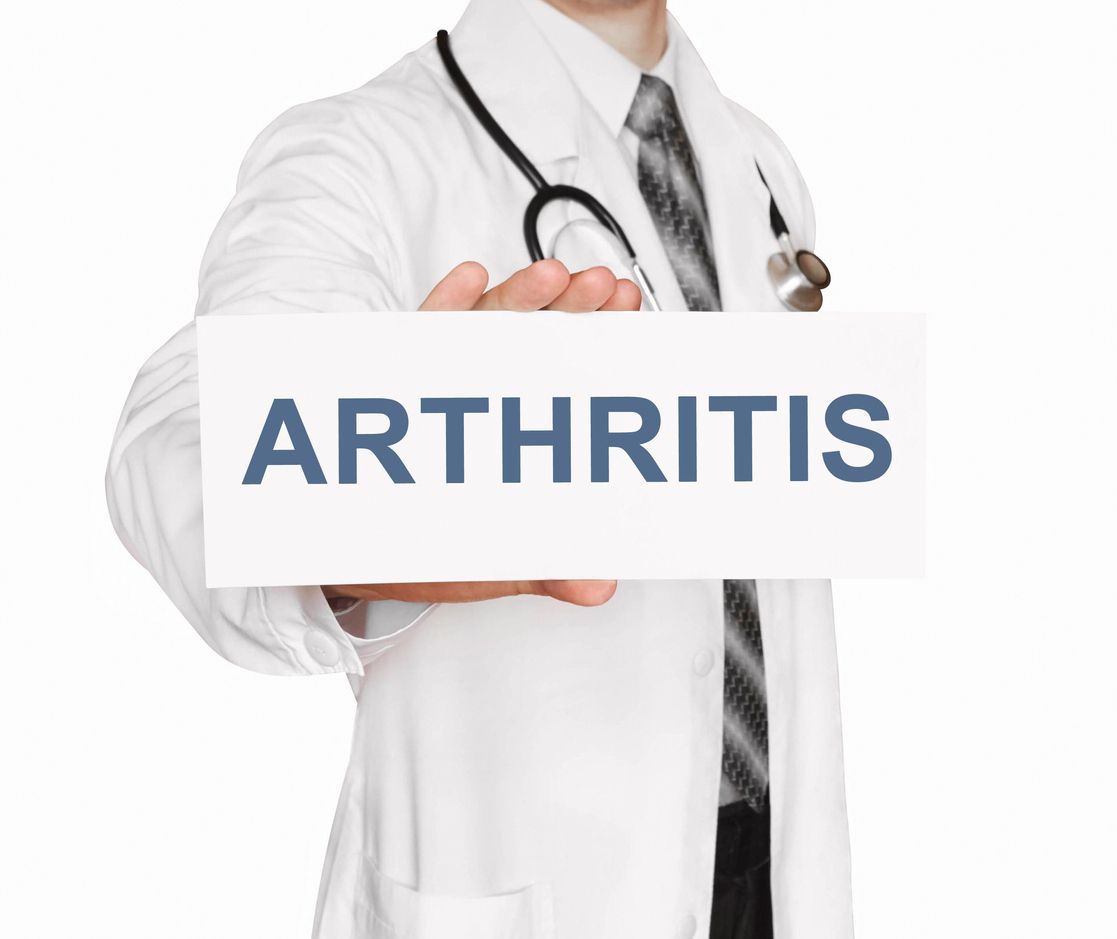 How CBD Oil can help to treat Arthritis

If you are seeking a powerful treatment option, then CBD oil for Arthritis is an excellent place to start....