If you’ve smoked tobacco and cannabis for years, is it possible to heal your lungs?

We live in a day and age where health is an important topic of discussion and is a huge priority. This has led many consumers to be more aware of the adverse dangers that can be caused by consuming unhealthy products. So how does smoking really impact your lung health and is it possible to ever come from years of inhaling smoke? Well, the first thing that is important to note is, there is a considerable difference between the harmful impacts of smoking cigarettes vs marijuana use via inhalation. Tobacco is a natural plant that is often compared to cannabis, but the two produce very different elements.

• Inhaling smoke from cigarettes is incredibly harmful to your health. Tobacco naturally produces nicotine and over 300 toxic carcinogens that are known to cause cancer. The cigarettes that most people buy from the store are coated in even more chemical-filled elements that only contribute further to the problem.
• Tobacco smoking alone is responsible for almost 500,000 deaths per year in the United States alone and is the cause of 1 in 5 deaths.
• Smoking cigarettes will dramatically increase your risk of stroke, lung cancer and heart disease.

• 30 days after quitting smoking, your sense of both smell and taste chemical-filled.
• The risk of suffering a heart attack reduces after 1 year of not smoking cigarettes
• After 2-5 years, the risk of a stroke will be reduced, to the same as a non-smoker.
• Risk of mouth lung and throat cancers drop 5 years after quitting tobacco.
• A full decade after quitting smoking, your chance of getting lung cancer will drop by 50%
• Smoking leads to an increase in mucus in the lungs, which can lead to breathing problems.

• Daily or regular marijuana smokers will notice a build-up of mucus in the lungs. This is caused by plant materials that are burnt, which irritated the lungs, nose and throat.
• Smoking cannabis releases hundreds of various elements; however, none of them has been proven to cause cancer.
• Marijuana use by inhalation can irritate patients with respiratory and breathing issues like asthma.

Quitting marijuana use via inhalation

• 3-5 days after not smoking cannabis, there will be a noticeable sense of smell and taste
• After 30 days of not smoking marijuana products, the excess mucus production will slow down, and breathing will become easier.

If smoking marijuana isn’t causing long term lung damage, do you still need to be worried about performing a marijuana detox?

Some people choose to start micro-dosing marijuana products rather than smoking them, in an attempt to cleanse the body, but is it really something that the average person should concern themselves with? The answer is yes, especially if you have experienced troubles with breathing, coughing or heart issues that might be exacerbated by the added layer of filth that smoke brings into the lungs.

Is it possible to completely repair your lungs after smoking cannabis long term?

Years of smoking anything can and will scar the internal lining of your lungs, but for the most part, marijuana use can be cleared from the system in a relatively short period of time. Even frequent cannabis smokers will be able to perform a marijuana detox, which can help them to breathe a little bit easier. In general, within a year of quitting the lungs will be expected to return to their optimal condition.

How to perform a marijuana detox

If you’ve enjoyed the benefits from marijuana use, but don’t want the adverse health effects that come with it, then there are plenty of other options to choose from. Quitting smoking pot is not the same as giving up cigarettes, as cannabis products have evolved to the point where options like edibles, oils, sprays and ointments are more efficient with little to no health consequences. You will just have to stop smoking for long enough time to allow your lungs to feel lighter and rid whatever other effects. Some people are able to stay away from smoking for good, after being introduced to exciting new marijuana products, but for those who can’t or simply don’t want to, a period of fresh air, exercise and a clean diet will still help you to maintain optimal lung health. 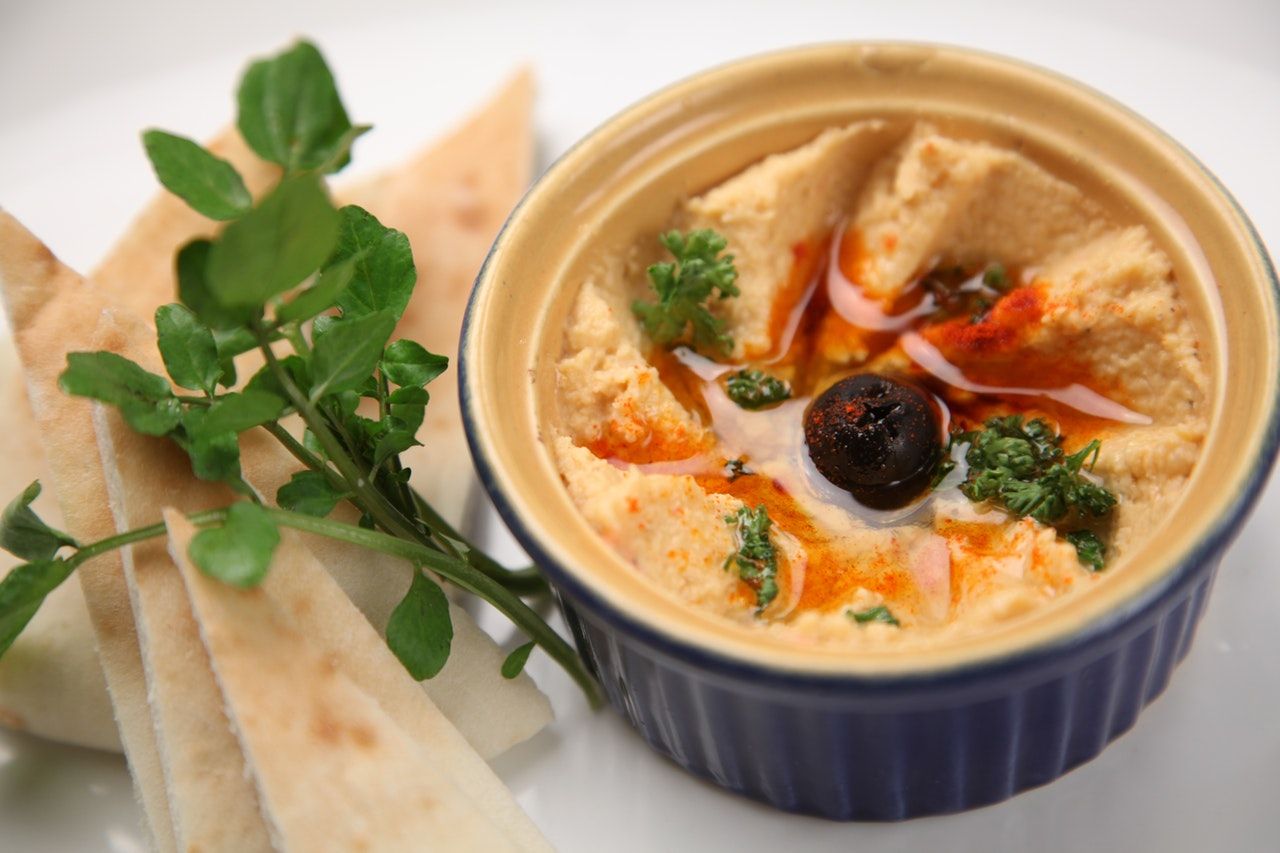 All five of the recipes listed here are chocked full of healthy essential fats and nutrients. The recommended infusion is a guideline based on serving size...