How using cannabis as a procreation aid maybe dangerous

There will come a time in many of our lives, where we decide that starting a family feels like the right thing to do. Now, not everyone is so fortunate to be able to plan a conception date. Some will struggle to conceive, and many will turn to more natural remedies that are cheaper and less invasive than medical interventions. Others will succeed with little to no trouble at all, but all these couples have one thing in common; Health is, or at least, should be a number one priority before, during and after conception. This can help to reduce as many risks as possible to both the mother and the child.

Does the use of marijuana pose a risk to chances of conceiving?

It’s now a common misconception that marijuana use is not in any way dangerous. However, at this ever-important stage, a few puffs off a joint might cause more harm than you think. Though some people use medical marijuana for therapeutic purposes full time, there are often other, less dangerous potential treatments that should be considered instead. Many will admit that smoking anything likely isn’t any good for sperm production. It wasn’t until recently that the subject was studied in depth in an attempt to honestly assess the extent of risk for couples who are trying to conceive. That’s right, though it was long believed that only men were adversely affected by marijuana use, it turns out that women are affected just as significantly.

The most important thing to note is that, very little research has been done into the way that cannabis and sperm interact. So, we do not know enough about these elements to say for sure that any amount is safe. The same is valid for how marijuana use affects the female reproductive system. For this reason alone, cannabis consumption in any form is not currently recommended for anyone pregnant or trying to conceive. However, the results of what we do know can be found below:

Cannabinoids such as THC and CBD interact with the endocannabinoid system. This complex network of receptors helps to regular normal bodily functions by communicating with the brain, immune system and tissues. All of which work together to regulate our reproductive systems. Unfortunately, cannabinoids can create an imbalance in that network, which can make it more challenging to conceive.

2. Marijuana use may interfere with ovulation

Ovulation is just one of the bodily functions that is significantly influenced by the endocannabinoid system, and any alterations to this system, like a sudden influx of cannabinoids like THC or CBD can delay the female cycle by up to three days.

Ovulation, the development of the uterus lining, premature sperm death and delayed ovulation are just a few of the ways that we know marijuana use can adversely impact the chances of a couple trying to conceive. These are also common symptoms of infertility. So, if your body already wasn’t in the ideal shape to successfully reproduce, then marijuana use will only exacerbate any prior fertility problems.

One study which included just over 1200 participants released their results in 2015. This research was posted by the NCBI, and it showed a massive reduction of almost 30% in average sperm counts amongst men who admitted to long term marijuana use.

5. Research into marijuana use and all of its effects is still in short supply

Unfortunately, despite the latest leaps and bounds made by the medical marijuana industry, we still know very little about how cannabinoids truly affect the human body. For every study that shows a positive spin on cannabis consumption, there is another that resulted in slightly fewer promising statistics. There simply are not enough in-depth studies to know for certain how safe marijuana use is for anyone, let alone the impact it might have on couples that are actively trying to have a baby. For this reason alone, it is a good idea to abstain at such a critical time. If you use medical marijuana that has been prescribed, and you are having difficulty getting pregnant. Then it is highly recommended that you consult your physician or obstetrician for direction and information on alternative treatments. 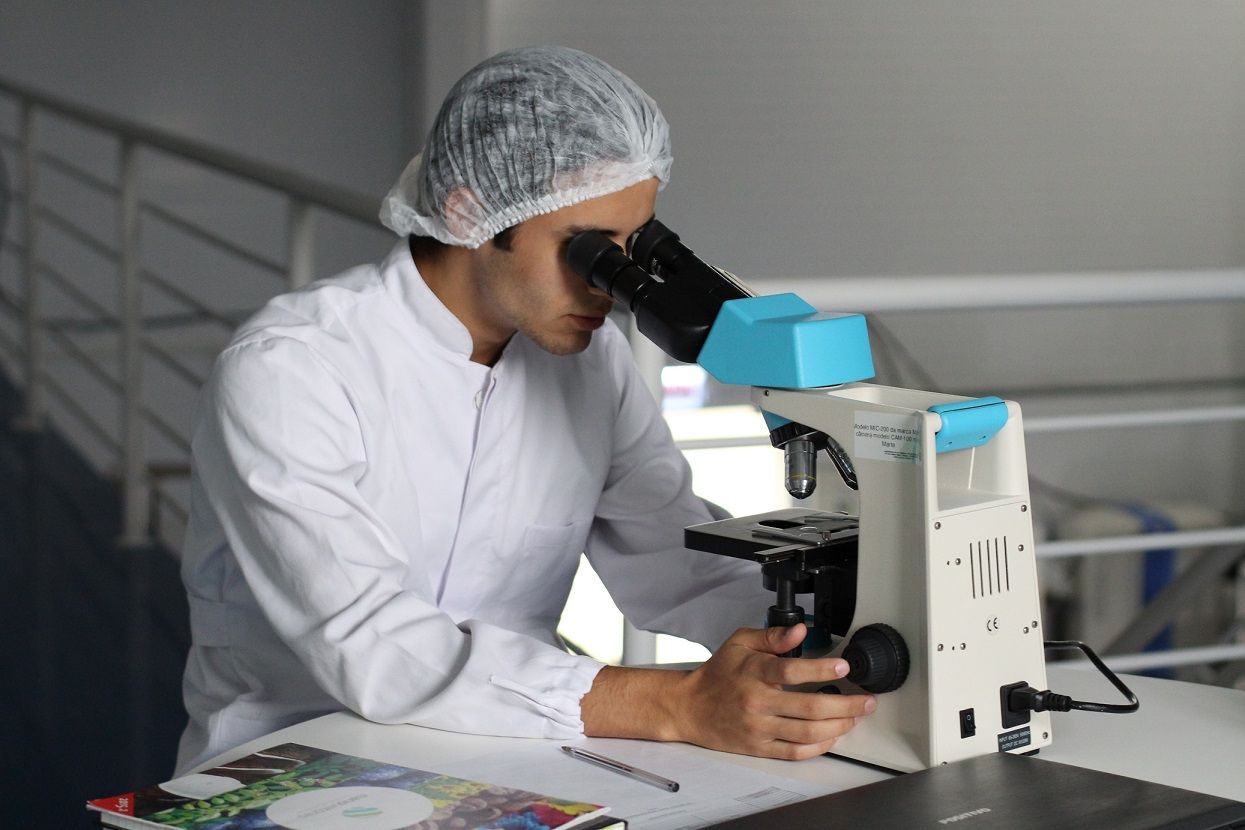 Here you'll find specific studies on the effectiveness of THC and or CBD on various ailments that have already benefited the medical marijuana community...