How to tell the difference between Halloween candy and THC edibles

The one night of the year that it’s ok for children to knock on stranger's doors to trick or treat is a whole lot of fun, but some parents fear the worst. Mainly because people we don’t know aren’t typically viewed as trustworthy enough to feed our kids. It’s a strange culmination of excitement, anticipation, and the unknown. Any fear that parents might have had before has only increased since the introduction of legal cannabis edibles.

This is not a new concern, trick or treaters have reported finding all sorts of strange things in their Halloween candy. There have been needles and razor blades, and more recently, cannabis edibles found in the bags of underage children at the end of a ghoulish night on the town, but the true risk of finding THC candy hidden alongside kids treats is highly debatable.

Cannabis edibles are really easy to make, so it’s not unfathomable to assume that a child can end up with one, but the context behind how or why that would happen is important. If you think about it, these products are expensive, and generally made by those who enjoy them, so very few with the skill would waste them on someone else, never mind a kid.

Store-bought edibles are even more expensive, costing an average of 20x your average chocolate bar or Halloween candy, so there is really no reason for someone to spend a fortune to get their neighborhood kids high. Because of this, the chances of it happening are slim to none, a possible reason for it to happen would be as a terrible prank, so you can rest assured that no one is handing out THC candy to every trick or treater that comes their way.

Though, it is good to know that common sense in these situations often prevails and that most people who are handing out candy on this holiday are doing so out of the goodness of their hearts. In hopes to raise the spirits of the kids who work hard to dress up, there are exceptions to every rule, and that small chance still has many parents concerned about the possibility of edibles finding their way into their child’s goodie bags on Halloween.

What parents can do about it

Unfortunately, we live in a world where not everyone has the best interest of our youth at heart, but parents don’t have to let that fear rule them this Halloween. Instead, they need to arm themselves with guidance on what to look for when they sort through their kids Halloween candy this year. That way if there is any, they can find it and dispose of it safely.

How to tell the difference between THC candy and regular candy

It doesn’t take a whole lot of extra work, because we have to go through all of the sweet stuff anyway for other aforementioned hazards before we let the kids dig in. Nonetheless, it is one extra thing to look for these days, some cannabis edibles can be pretty convincing and easily confused with the real thing thanks to mock packaging, that disguises the contents. Luckily, there are some things that you can look for, and we’re listing them all right here just in case any parents need them for Halloween.

Some cannabis edibles are packaged so well to look exactly like other store-bought products that could be mistaken for Halloween candy. Three of the most common to find this way are licorice, chocolate bars, and nerds, and the only way to tell sometimes is by reading the fine print on the back of the package. If it says 18+ or tells you to ‘keep out of reach of children,’ it’s probably THC candy.

Many store-bought cannabis edibles look, smell, and come packaged just like their regular non infused counterparts, and a big one that is hard to tell with is suckers. They’ll have a clear wrapper, sealed with a twist, and no ingredient label, but if they’re infused with weed then you may find a boldly displayed cannabis leaf that is meant to discreetly alert you to the powerful cannabinoids within.

Accepting homemade Halloween candy or treats isn’t recommended unless you know the person who is handing them out, because it is really easy to make cannabis edibles that look appetizing to kids, anything can be put in them without you knowing. That is why we highly recommend tossing homemade goodies because you just never know what might be inside.

Cannabis edibles typically come in formal looking packaging, but there have been a few instances where pranksters have put something in Halloween candy wrappers to disguise it from parents. It really doesn’t matter if you’re concerned about THC candy or not, because tossing out open packages is always the safest bet.

5. When in doubt, throw it out

Many cannabis edibles come in plain wrappers that look professional but unrecognizable as a brand, often wrapped in a white with black writing to keep things simple and less appealing to children. So, if you see any candy or wrappers that you don’t recognize as store-bought treats, then we highly recommend that you throw them out, just to be safe.

It is important to stress the incredibly low chances of this happening to any child this or any other Halloween, as it is a rare occurrence that isn’t part of any normal trend. It doesn’t hurt to arm yourself with the appropriate information just in case, because you can never be too careful when it comes to the safety of your kids. 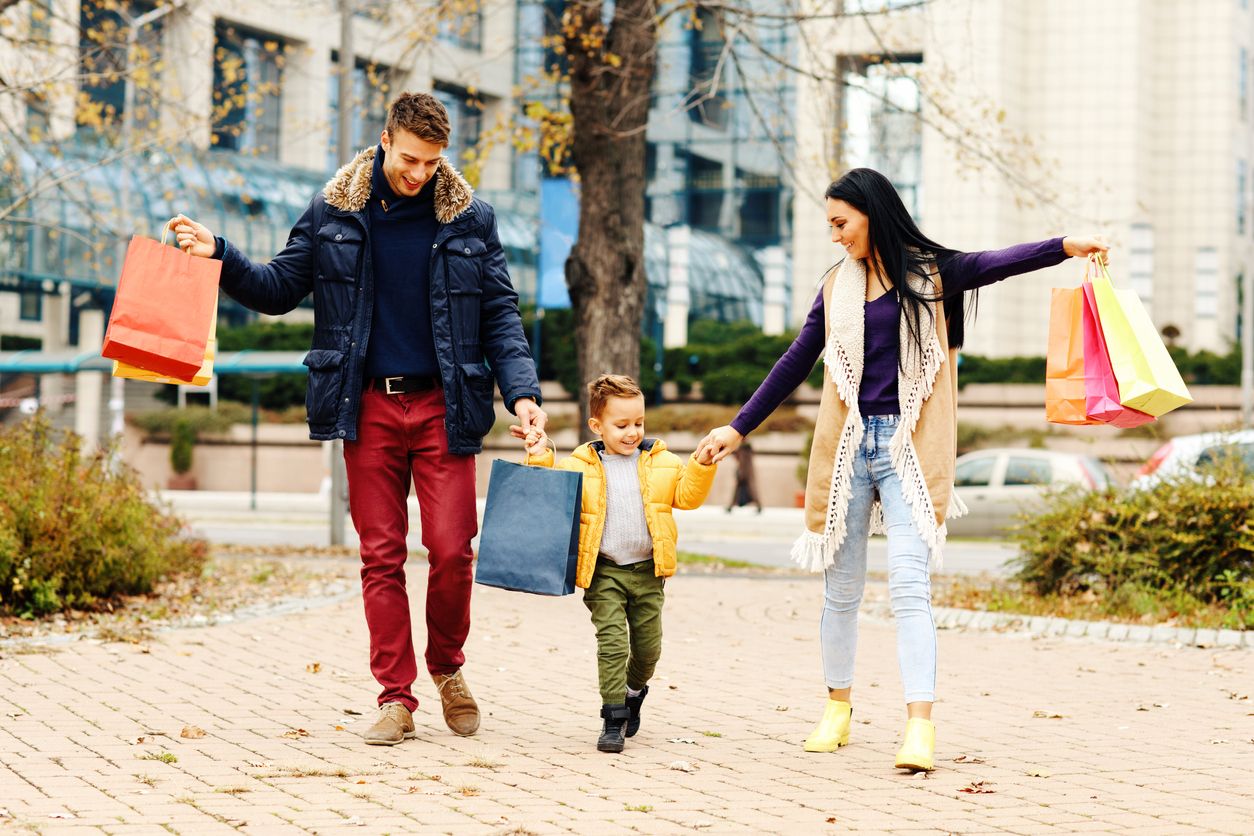 CBD products have a whole lot to offer for our youngest generations if you know where to look....