Health Canada will not fine cannabis companies despite many violations

CannTrust and Bonify Medical Cannabis have officially escaped a fine, according to Canada’s cannabis regulator. However, there is plenty of evidence to prove that both companies violated rules and conditions that govern the cannabis industry through activities such as unlicensed sale and cultivation.

Some experts say that it’s time we step up enforcement if we want to deter further criminal activity, but if you look at Health Canada’s history in this department, it quickly becomes obvious that they don’t seem to want to hand out fines. The regulator openly admits that it has not issued monetary penalties to a single cannabis business despite repeated blatant disregard for compliance, and that has some of us wondering why.

The motivation behind strict regulations

According to the Cannabis Act, penalties for violation of its regulations do include a fine of up to $1 million dollars, and though it might seem harsh, companies that are doing things like growing a building full of plants under the radar of the government are selling them somewhere, and that’s on the black market. This directly supplies the illegal, unregulated, and untaxed portion of the underground industry, helping them to thrive, something that few who play by the rules are happy about.

We maintain these rules and regulations to protect the general public as well as all licensed cannabis businesses that are meeting the appropriate standards. They are meant to discourage big cannabis companies from cutting corners and taking back-door deals, but there is no way to tell if they work because they’ve never been properly used.

Health Canada is garnering media attention for this decision, and the regulator has responded to the criticism by claiming that most guilty parties voluntarily make changes to correct the behavior within a reasonable amount of time. The problem is that most don’t lift a finger until they’ve received dozens of warning letters, along with threats of license suspension; only then do they begrudgingly fix those mistakes when they have no other option left on the table.

To some extent, especially during the early phases of legalization, it makes sense to take a soft approach with regulation, as everyone is just learning the ropes and transitioning over into a whole new world. However, at some point, some teeth need to show as a consequence, much like the Cannabis Act describes, otherwise, we’re going to keep seeing the same cannabis companies exposed for shady dealings while they manage to stay on top of the world as a prize for doing it.

Past penalties for compliance breaches

Health Canada isn’t too quick to fine cannabis companies, but that doesn’t mean there is no price for breaking the law. In fact, we know of several instances where these businesses were caught doing just that, and each time they were punished in other ways in lieu of fines. The problem is that we keep seeing these same two names pop up time and time again, which shows that it’s not working as a deterrent.

CannTrust
This company’s licenses were suspended following the discovery of illegal cultivation taking place at one of its facilities, something that might not have happened without the help of a whistleblower who alerted the authorities.

Bonify
Bonify has its license to sell cannabis suspended by Health Canada in February of 2019 once the regulator determined the producer had distributed and sold illegal pot products in 2018.

Penalties are important to maintain fairness in many aspects of life. We use them to keep our roads, businesses, and people safe, but they only work when they’re strong enough to act as a deterrent. A cannabis company cultivating millions worth of plants in a facility is barely going to feel a one million dollar pinch, and because of that, some say the amount isn’t anywhere near high enough, especially for facilities that bring in such vast amounts of revenue.

Unfortunately, we don’t actually know if one million dollars is enough because we have yet to see this penalty be put into action. What we do know, however, is that eventually, harsher penalties are inevitable especially with so many players cheating at the game. It’s simply not an even playing field when only a select few are following the rules. This is something we need to sort out and fast. Otherwise, there could be devastating consequences for innocent bystanders. 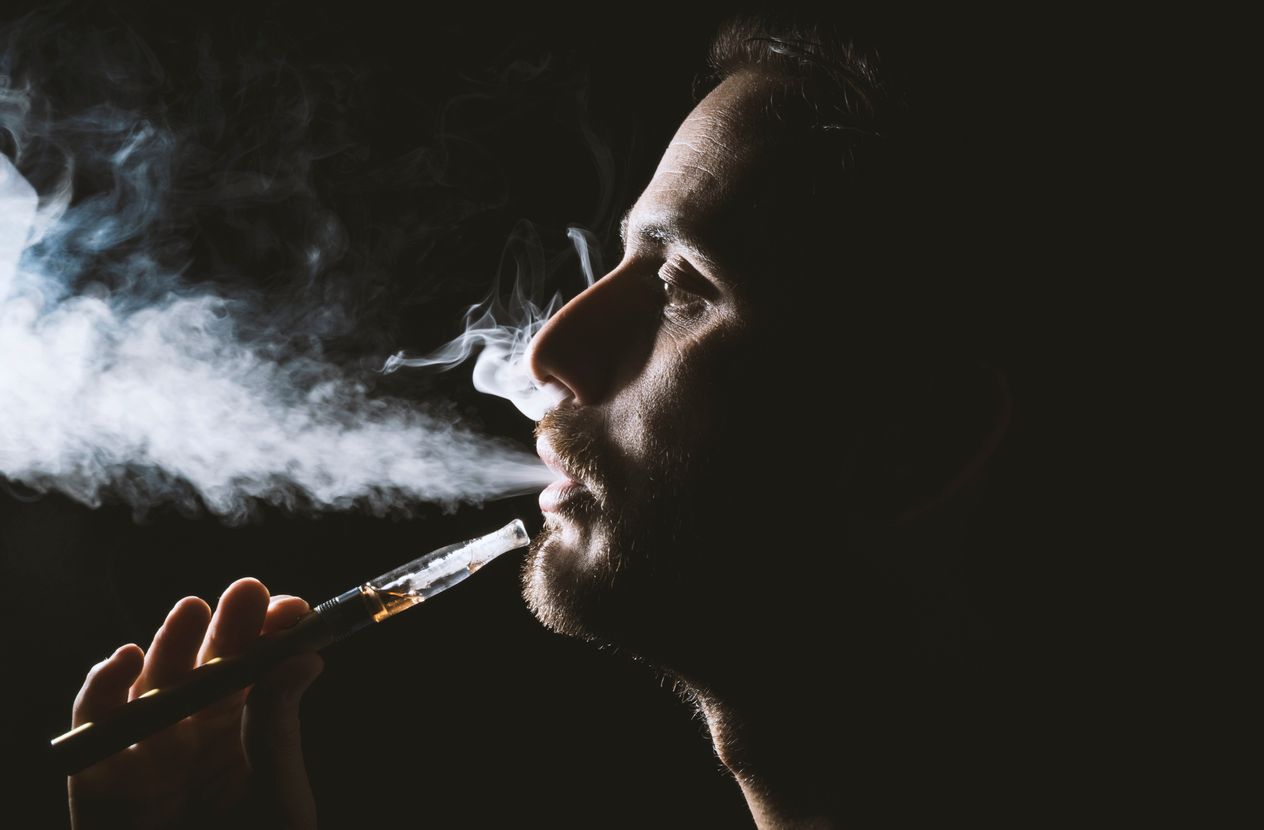 Vape enthusiasts right across the country who are against the agency's most recent attempt to limit the amount of nicotine in vape products to 20mg per ml....