The way we do business has evolved dramatically over the last hundred years or so. Yet, still, much of the regulatory oversight required to operate is done the old fashioned way, with in-person assessments and inspections. For many years this worked. So well, that some are having trouble letting go but now that we've faced a pandemic and we have the tools to improve upon the current processes at work, it's become clear that something needs to change.

Virtual inspections have already been tried and tested as Ontario's cannabis retail regulator has used them to assess hundreds of storefront locations since the beginning of the pandemic. Still, Health Canada feels that more could be done with such technologically advanced tools. Much of which could help to reduce emissions and streamline the process of inspecting various types of cannabis businesses

To test out virtual inspections on a broader scale, a pilot project called Eagle Eye has been granted $115 000 from the Greening Government Fund, money that will be released over two years. During this time, Health Canada will use virtual inspections to assess cannabis production facilities from a distance. It is not yet clear how many inspections will be transferred over to this new method of oversight, but the adjustment would make a massive difference in the resulting carbon footprint.

How virtual inspections can help to reduce emissions

To the average person, these figures might not mean a lot, but once you take into consideration the fact that hundreds of these types of inspections happen every single year, if we could reduce those emissions, it would do a world of good for the planet. In some cases, virtual inspections may entirely replace in-person visits, while in others, technology may be utilized in conjunction with human conducted inspections.

No matter how this technology is implemented, we would be saving thousands of pounds worth of carbon emissions from being released into the atmosphere every single year, and it might have more benefits than those that are notable for the environment. Health Canada believes that this shift could enhance the current inspection process significantly, improving the quality of cannabis products and facility safety, right across the board.

Will this move be made permanent

Imagine a world where regulators can check-in with any cannabis production facility in the country at any moment of their choosing, and how helpful that could be in revealing problems that might otherwise go unnoticed. While right now, inspectors travel on average once per year to each location, they could be receiving live updates, and virtual feeds the entire year long. This could improve product and employee safety and expose the dirty little secrets that so often go on behind closed doors, so if this pilot project does well, it is expected to stick around for the long haul. 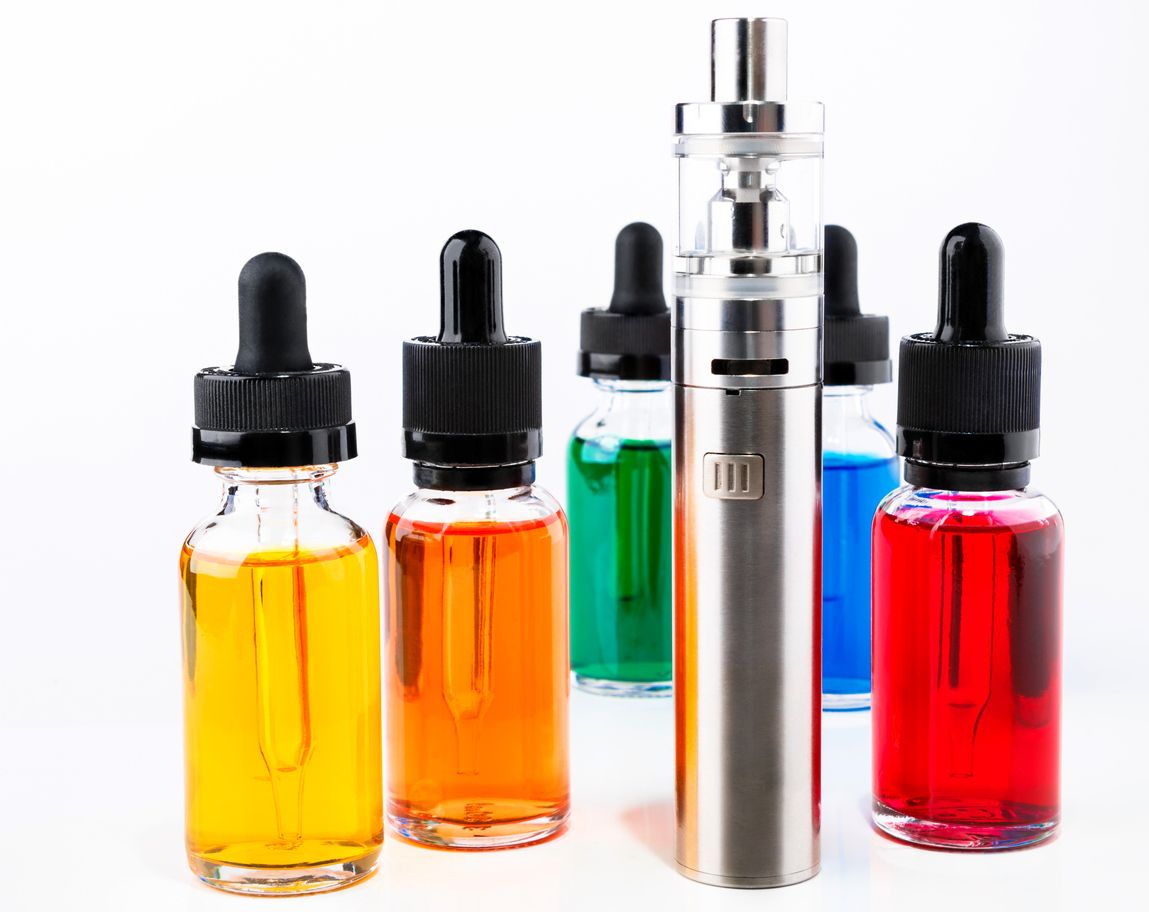 Vape flavours have Health Canada approval, but will they last?

Vaping has become very popular in recent times, but as of the last year or so, we have heard about all kinds of different health risks that it may cause. ...