According to the Canadian health regulator, Health Canada's growing marijuana at home program may have gotten out of hand. People are growing medical marijuana on a large scale. Data has indicated a significant jump in the average daily production that is permitted by health care practitioners.

According to the regulator's findings, the amount of cannabis prescription product that registered patients are allowed to grow for personal use at home has risen by a staggering 36.2 grams, compared to 25.2 grams, seven months prior in 2018. Interestingly the number of grams purchased by registered cannabis patients who bought their weed at a licensed producer and federally approved sellers has stayed low at 2.1 grams per month.

Abuse of the limit

There are no concrete limits on the personal production of medical cannabis. Health Canada is now facing rising pressure to look at the home growing medical cannabis program's perceived abuse. High daily authorized amounts of cannabis are giving Health Canada some issues. However, the concern is raised because this is a leading cause of abuse in the cannabis for medical purposes framework. According to the regulator, this action is undermining the integrity of the system.

Forty-three thousand two hundred and eleven individuals were permitted to grow medical cannabis for their personal medical use at the end of September. The number of registered patients has risen to 377,024, according to Health Canada. The federal agency also suggests that the amount of weed purchased at legal, medical sellers such as Shoppers Drug Mart is never above the 2.1-gram recommended cannabis prescription amount.

It’s been two years since the legalization of cannabis in Canada, and the country is now full of it. There are hundreds of thousands of kilos of cannabis sitting in warehouses that are operated by provincial wholesalers. The wholesalers are full of the finished product which is just sitting on shelves and filling the licensed producers' facilities. Illicit growers have not stopped their cultivation efforts; they remain active and add to the countries stockpile that is sadly outpacing the market demand.

According to the managing director of equity research at Raymond James, there is too much weed cultivation in Canada. He states too many players are in the green game of cannabis-producing, resulting in too much weed. Canada has 507 producers that grow marijuana strictly for Health Canada. Approximately 60 of those LP’s sell to the recreational market. There is 45 million worth of packaged marijuana products from cultivators, processors, retailers, and distributors across the country, just sitting waiting for movement.  According to Health Canada, this is about four and a half times the amount sold in June.

The Croptober harvest from both the illegal and legal producers has further added to the issue. Croptober is a term used by the cannabis industry that indicates the period around October when outdoor crops are harvested and processed. The individual growing their legal, medical plants is also included in the Croptober harvest, which Health Canada is looking upon as a concern. According to OCS, the legal cannabis industry is gaining market share, but the COVID-19 lockdowns could significantly impact sales as with every business. 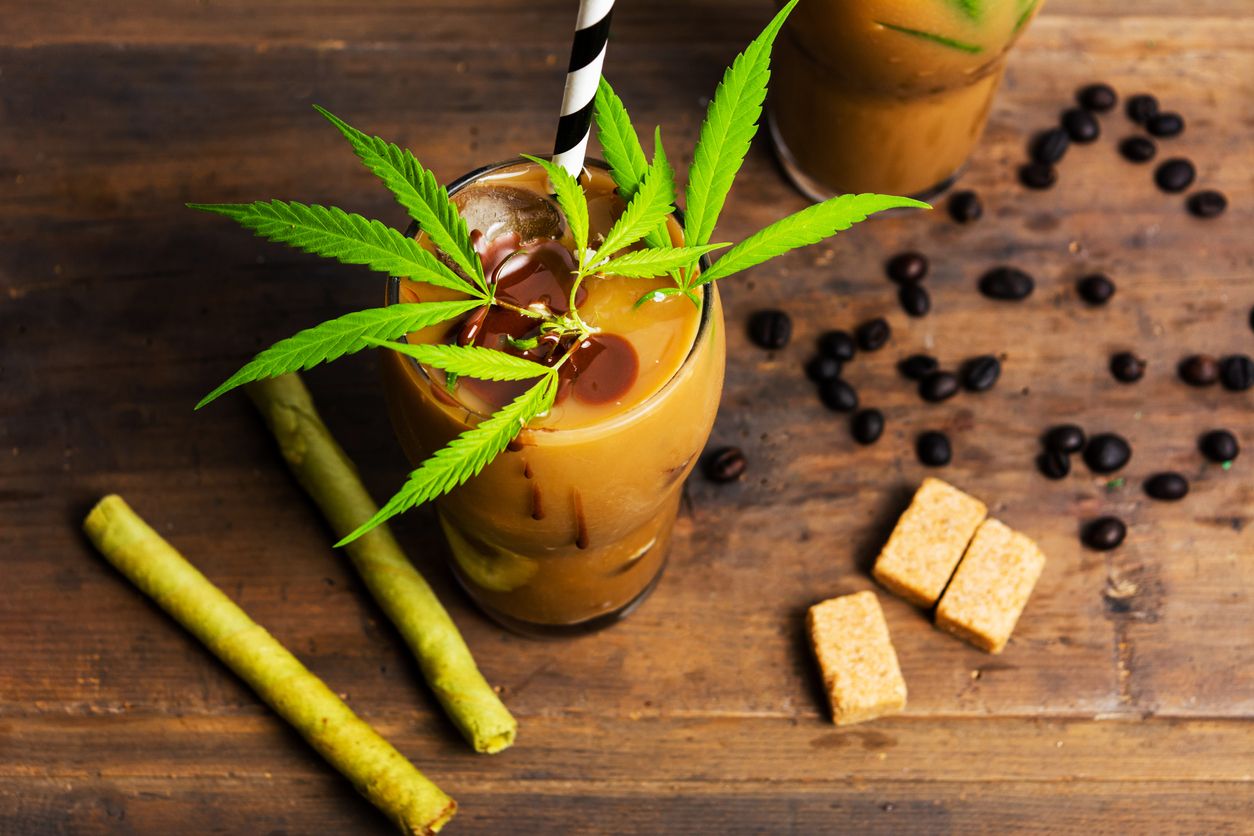 Canada’s federal cannabis regulator and Health Canada will join forces to review some of the biggest problems with the rules surrounding cannabis beverages....