We’ve had quite a few recalls in Canada since edibles made their way onto the market just months ago, but for the most part, those announcements were out of honesty and an abundance of caution due to a mislabeled cannabinoid content or some other non-threatening issue with batches.

It sucks paying for cannabis edibles only to find that they don’t contain what you were told, but it’s not a life-changing situation. Unfortunately, the latest recall from TerrAscend breaks the seemingly innocent trend by adding an element of danger to the mix due to contamination.

2 different flavors and 33 lots of these cannabis edibles, made by TerrAscend Canada, are included in the latest recall, triggered in response to suspected mould contamination. Though it is unclear how the issue was brought to the attention of the company, we do know that dozens of complaints reporting adverse reactions after consuming the cannabis edibles came rolling in shortly after the release of the infected batches.

The contaminated products, according to the recall notice from the federal government, include:

A total of 330,927 impacted pot products were sold between September 2020 and January 2021 through authorized dispensaries across Ontario, British Columbia, PEI, Alberta, New Brunswick, Manitoba, Saskatchewan, and Newfoundland and Labrador.

Thus far, Health Canada remains adamant that it has not received any complaints of adverse reactions to the recalled Haven Street cannabis edibles, but the company has been honest in revealing that 10 people have come forward to report incidents including:

Consumers who still have some of the recalled Haven Street THC gummies are advised not to consume them. Instead, all impacted lots should be returned for a refund to the retailer where they were originally purchased. All potentially mould contaminated product should be destroyed or returned in a safe manner, as it is not safe to use.

Though this might seem like the first big scare, as the company’s notoriety earned its additional scrutiny in the public eye, there have been other smaller safety-triggered recalls on cannabis products in the last few months.

At the beginning of January, Agro Greens Natural Products Ltd. announced a recall for a single lot of North 40 Black Cherry Punch cannabis flower, a move that alerted cannabis users to 4 complaints involving over 700 units sold over the month of December.

By the end of January, on the 22nd,HEXO recalls 3 different types and more than 100,000 units of one time use disposable vape pens after only 3 reports of problems, but this time it wasn’t due to mould. It was caused by a faulty mechanism in the vape pens which could cause the battery to keep firing, quickly heating up the device and causing a potential fire hazard.

These aren’t the only concerning recalls to happen, they’re just the first of the new year, and there are likely to be many more to come. Though consumers might put confidence in the honesty and integrity of the legal cannabis market, like with any consumable, mistakes can happen, which is why users need to be ready for anything.

Things to look for

If you’re wondering whether or not your pot product is contaminated with mould, then there are a few things you can look for to rule out the possibility:

When in doubt, throw it out! It’s far better to be safe than it is to be sorry when it comes to consumables. 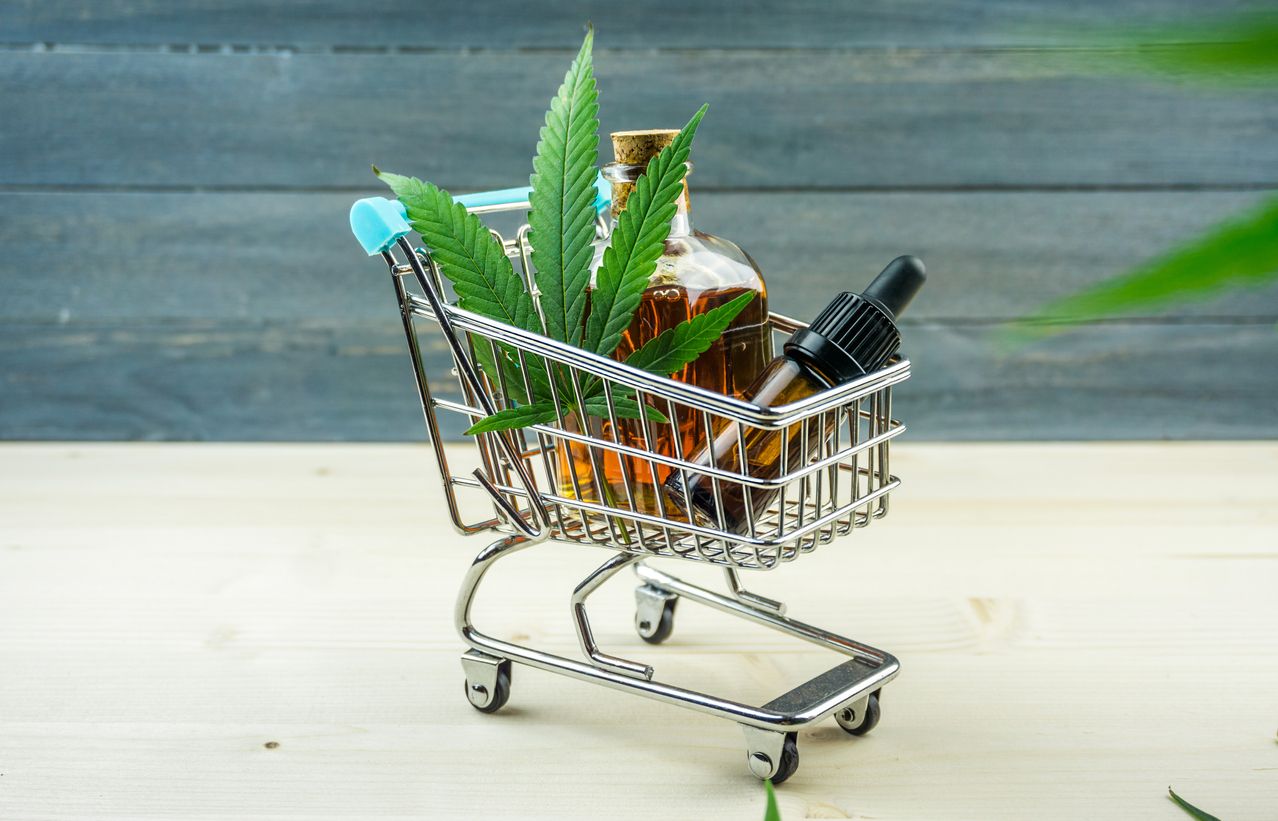 Leaders are pointing the finger at recalled and returned product as being the culprit....