Early research shows phytol might not be safe to vape

Vaping is widely believed to be a healthier alternative to smoking, a fact that can be true, but it all comes down to what lies within the product you’re using. Tossing some flower in a vape is relatively harmless because it’s pure, even though it will likely produce at least some elements that aren’t the best for your health. Vaping concentrates, on the other hand, is a whole different thing because they’re often cut with a wide range of ingredients and additives, many of which have yet to be studied to measure risks or safety.

As cannabis culture and the market rapidly evolves to include new and improved technology, we’re likely to see even more vapes hit the market, and that’s not necessarily a bad thing, but if we want to avoid all of the pain and heartache that was caused by Vitamin E acetate which triggered an all-out crisis, then we will need to take it slow and assess every single part of the equation including some of the most widely used ingredients like phytol.

Phytol is a naturally produced diterpene molecule and an alcohol that can be harvested from the chlorophyll of most green plants including cannabis. It’s commonly used as a precursor to creating synthetic Vitamin E acetate and Vitamin K, and it boasts a yellow pigment sometimes used in food dyes and a deep gassy smell that is commonly associated with certain strains of the plant.

How and why phytol is used in vaping products

Phytol is one of many cheap cutting ingredients used by cannabis and vape companies to alter the look, smell, taste, and feel of vape oil. Some use it to amplify the natural aromas one might expect from a fresh, gassy flower, and others claim that the light colour is appealing for consumers, but most add it because it’s cheap, and it looks a lot like what you’d see in a regular cannabis concentrate, tricking users into believing that they're getting more for less.

Unfortunately, phytol is one of many cheap cutting ingredients allowed in vape products, which makes it so big companies that make them have little to no interest in uncovering any potential problems that might arise when consumers use them long term. Some point towards research that shows phytol has some impressive powers, as it seems to slow tumor growth, and it can even protect babies in utero from suffering Vitamin K deficiencies.

Those things sound great at first glance until you realize that those things come from taking concentrated versions of the element orally, not via vaping or inhalation.

Heldreth, the CEO and founder of Ziese Farms and Panacea Plant Sciences, raised the alarm in the summer of 2020, after Tokyo Smoke, a well-known chain of Canadian cannabis dispensaries, pulled every vape product containing the ingredient from its shelves. Only 5 months later, his fears were confirmed when a medical journal titled Inhalation Toxicology revealed that it discovered some disturbing things about phytol.

According to the article, which was based on research done by Canopy Growth employed scientists, phytol is a potentially dangerous ingredient that’s being added to vape products. One look at the data shows that the element is not safe for any consumer to inhale, suggesting that it should have been pulled and then banned from sale in the legal industry. Unfortunately, now in 2021, almost 1 year later, nothing has been done about it.

Phytol might seem like an innocent ingredient, but it and all other potential additives in vape products should be thoroughly screened, tested, and approved for safety long before they make it onto the legal market. If we want to avoid tragedy, then we need to be proactive, which means demanding the removal of such products until it can be proven beyond a reasonable doubt that they’re safe. Though consumers might temporarily enjoy the added taste, they might not get so lucky when they’re suffering from toxic and harmful ingredients. It’s better to be safe than sorry, and we should be holding all vape product producers to the same high standard. 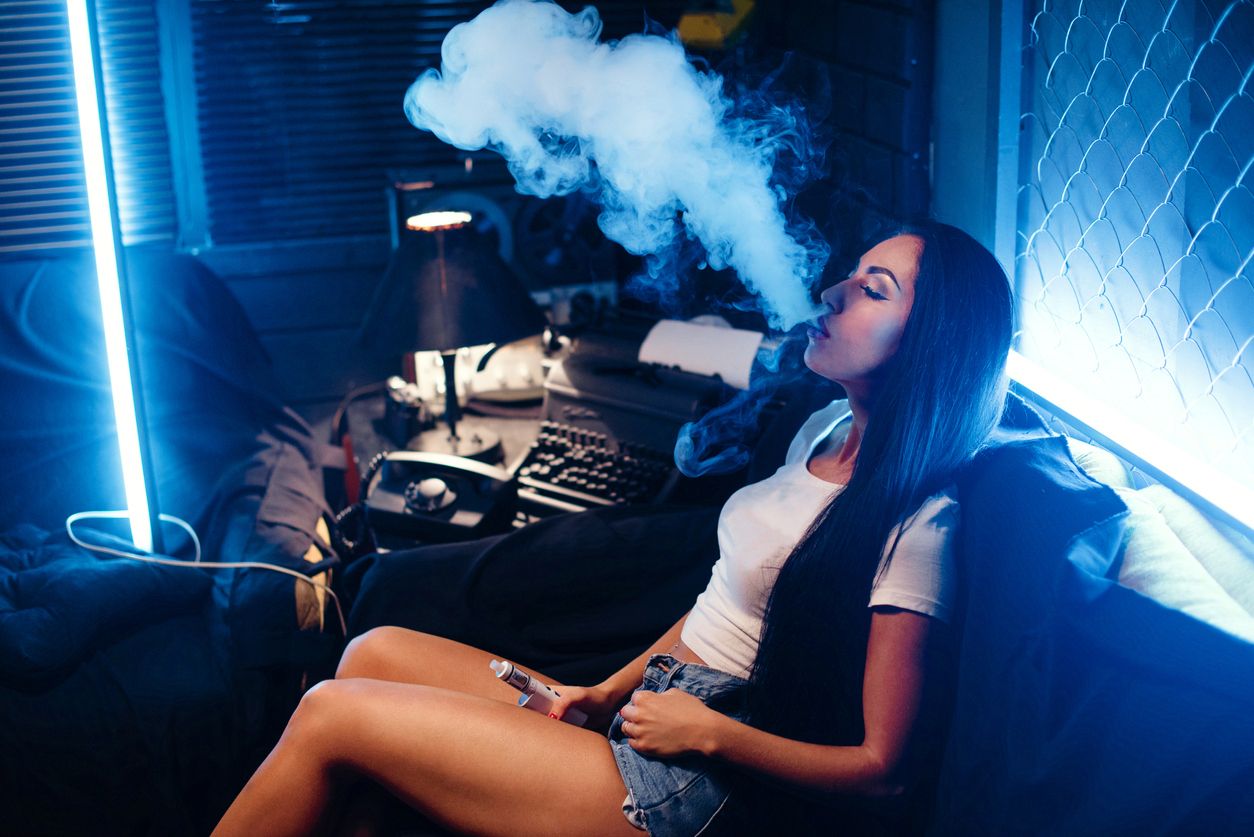 Delta 8 is incredibly popular among consumers, and it comes in many of the same forms you’d expect to find its predecessor Delta 9....