Some experts are calling for awareness campaigns to teach people that cannabis can have adverse effects on vision. In some cases, it can be so severe that the impairment could significantly negatively impact a person's ability to do regular everyday things. The investigators from the University of Granada’s Department of Optics discovered the problem, but it seems that most cannabis enthusiasts haven't paid these minor discrepancies much notice.

Though researchers found some concerning things about how cannabis can impact visual functions, most respondents disagreed with those conclusions. 30% of respondents claimed that their vision was not all negatively influenced, while a meager 65% said that they only noted a minor change in vision after consuming cannabis.

What scientists have confirmed

While consumers have thus far managed to get by blissfully unaware of these adverse effects, the study did find plenty of proof that they happen. Researchers say that users just don’t notice it, something that could be caused by impaired contrast sensitivity. Visual impairment can happen in a multitude of various ways, including:

The good news about these adverse effects is that they’re temporary and seem to wear off as quickly as the more noticeable felt sensations that can come from using cannabis. So, while it is important for all consumers to know that this is a very real and likely possibility, they can also rest easy knowing that it isn’t a long-term problem.

Is this something to worry about?

This might not seem like a big deal at first, after all, you probably already knew that lights seemed brighter and that things like depth perception could be off by at least a little bit, but the repercussions of these adverse effects arising at the wrong time could be devastating. Taking a double step across your soft living room carpet isn’t likely to cause much damage, but a turn that’s too close to a pedestrian on the road could end a life.

That is exactly why so many experts are now saying that this tidbit of useful information should be made the focus of an awareness campaign, something that could truly reduce things like impaired drivers, many of whom might not even realize that they shouldn’t be on the road. Feeling ok is a whole lot different than actually being ok enough to be behind the wheel, and if consumers don’t know that before they start, it could be too late by the time they realize their mistake.

Much like with any medication, some might have no choice but to drive with cannabinoids in their system. Still, this activity and any others that could have dangerous results should remain off-limits when you’re stoned. Even if you aren’t staggering around and slurring your words, your abilities could be hindered enough that you don’t make it home in one piece, and that’s something we all want to avoid if we can help it. 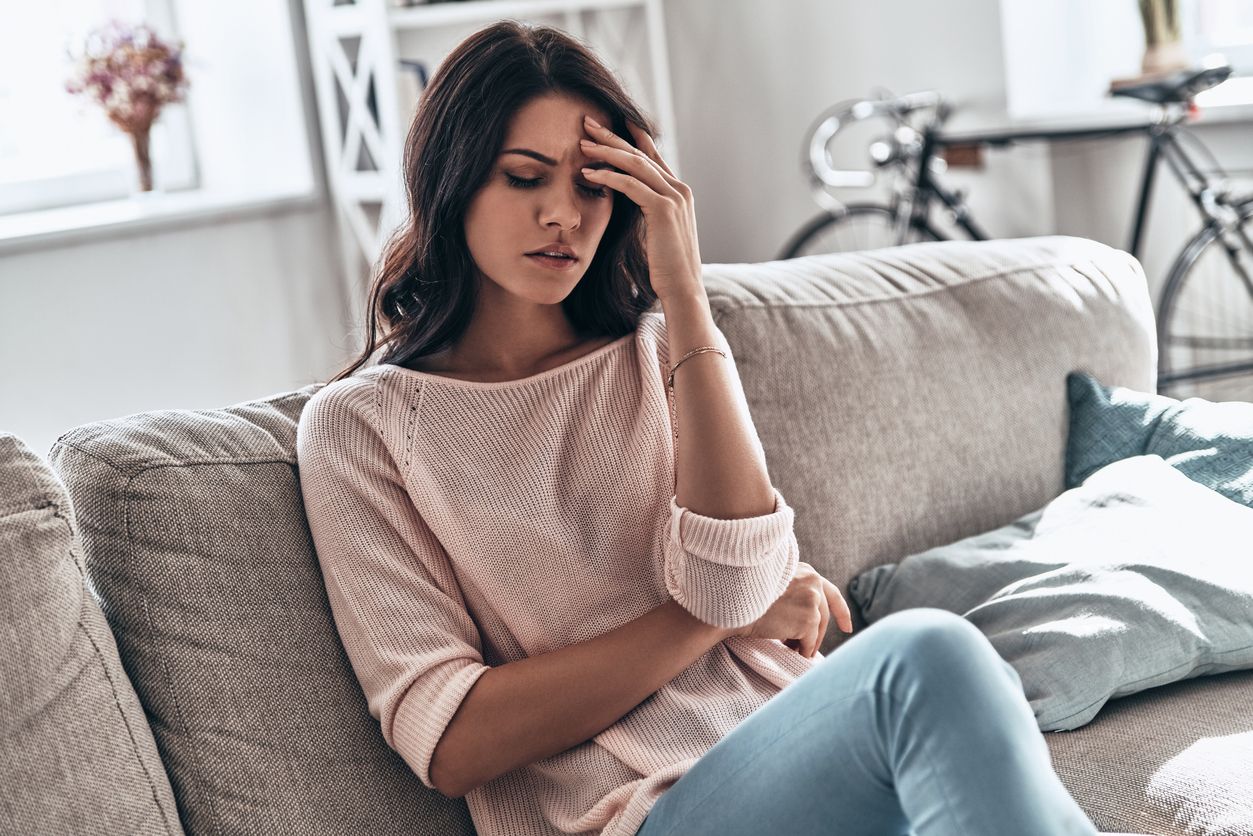 How to use Marijuana to treat migraines and headaches

A migraine is often a pulsing or sharp pain in the head that can be located on either side of the skull but rarely occurs in both sides at once....