Medical marijuana has become a viable option for many persons suffering from debilitating illnesses. One such illness is depression. Depression is one of the most common forms of mental illness in the world. There has been research that shows that depression is connected to marijuana. Some users have even vouched for the benefits of marijuana in treating depression.

Though there are many anecdotal shreds of evidence that support the treatment of depression with marijuana, there isn't any conclusive scientific proof to affirm such claims. The question on the mind of many researchers is whether or not marijuana use causes depression.

A study conducted at the University of Buffalo Research Institute on Addictions in 2015 found a similarity between the chemical reactions of endocannabinoids and the receptors in THC. This test was conducted on rats. The researchers realized that endocannabinoids were low in production when under stressful than normal conditions.

Does cannabis have any connection with depression?

Research has shown that regular users of cannabis are more prone to be depressed than persons who do not use cannabis. However, there isn’t any known causation between the two. Surely, the duration and frequency of cannabis use can be a key factor in determining the impact it has on a person.

CBD, unlike THC, is non-psychoactive. It is relatively safe to use for recreational and medicinal purposes. CBD may help alleviate the symptoms of depression.  The positive interaction of CBD with serotonin in the brain. Serotonin influences the emotional state of a person, and whether or not they are happy or sad. CBD may be able to lower serotonin levels in the brain of persons suffering from depression.

There is still no conclusive research on the benefits of CBD oil for depression. Therefore, more research should be conducted to better understand the connection between marijuana and depression. Nonetheless, before using marijuana for medical reasons, consult with your doctor as a precaution. 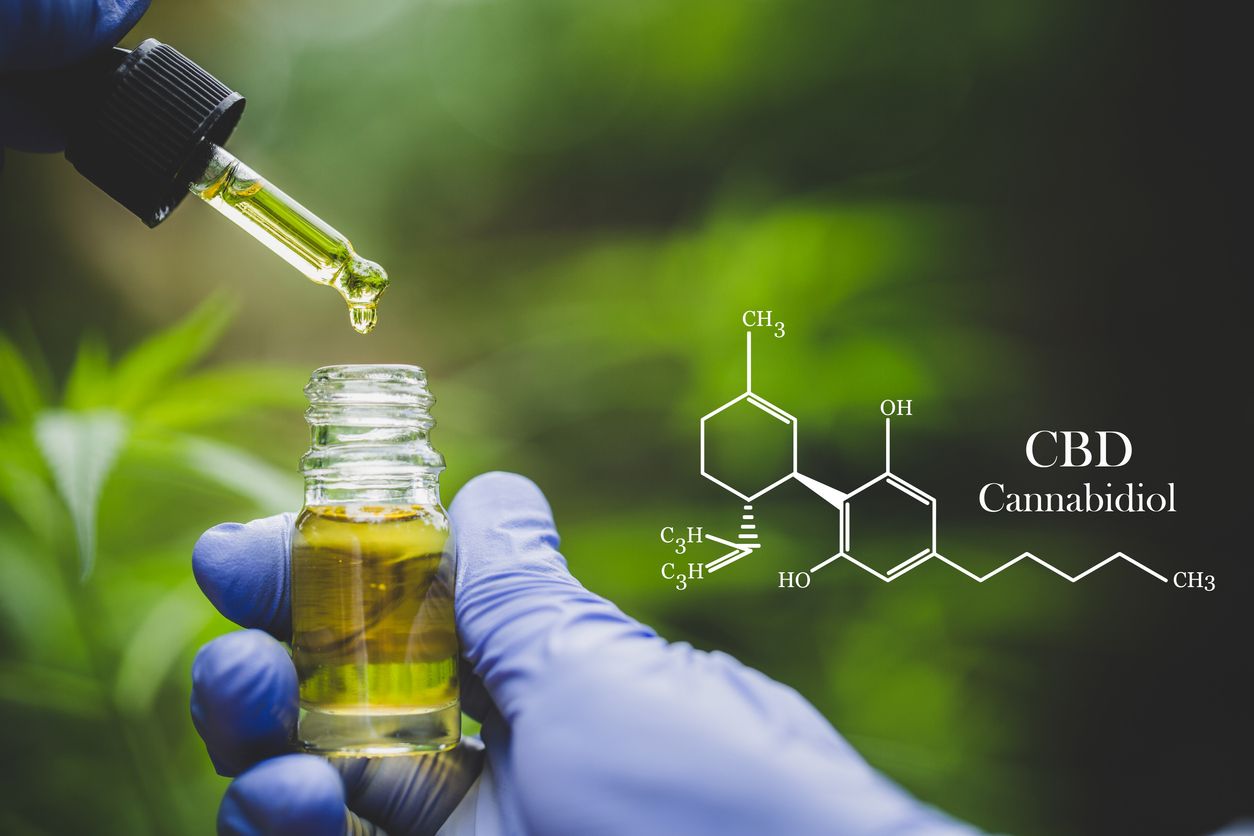 How to use CBD Oil for Depression

CBD oil is a safe and effective, holistic medicinal treatment that can help combat the symptoms of depression....