Every industry in the world has been heavily impacted by COVID-19 and the many shutdowns that followed its arrival, a situation that for the first time in many people's lives, significantly altered consumer’s habits overnight. The fitness industry ended up being one of the worst off after 48 US states and all of Canada shuttered non-essential businesses, and once people no longer had the option of heading out to the gym, they started exercising at home.

A staggering 85% of American consumers reportedly streamed weekly sessions of some of the most popular workout programs, a significant increase from the 7% who were tuning in online pre-pandemic. People everywhere were forced to adapt by switching up their workout routines, and once they were doing it all from home, they took advantage of the newfound sense of privacy. According to FitRated’s survey, just under 42% reported higher rates of cannabis consumption before, during, or after working out.

In the survey which included over 1,000 cannabis consumers, 14% of respondents said they were using cannabinoids less, while an impressive 44.3% managed to keep their use close to the same as it was pre-pandemic.

For 54% of users, smoking weed was their preferred mode of delivery, with 25.3% using a pipe, 14.6% relying on joints, and 14.5% using a bong. Vaping was also favored among workout enthusiasts, with 14.3% turning to a vaporizer at some point in their workout routine. Edibles were the third most popular choice, at 11.8% and blunts came in at fourth with 6.7% favouring the special wraps. Topicals and tinctures ranked in a tie at 3.7%.

Those who reported using cannabis or hemp products while working out claimed to spend an average of $42.70 each month, suggesting a relatively low rate of overall consumption.

A lot of people are surprised by how low-ranking topicals and tinctures were among cannabis consumers who were incorporating cannabinoids into their exercise routines. Still, even this minor number suggests that quite a few are doing so mainly to avoid the aches and pains that often follow an intense workout, and that is further confirmed by participant's answers in the survey.

It makes sense for consumers to relax after a hardcore exercise routine with the help of cannabis, but a surprising 48% said that cannabis was the only way for them to maintain motivation to keep working out at home during the pandemic. Fewer CBD users reported the same benefits with only 29.7% divulging that it was the only way for them to stay motivated. Additionally, 62.5% of participants who relied on THC products said that it helped to increase stamina and improve physical performance, while only half of CBD consumers felt the same way.

Though it appears to be true, cannabis really can help to keep some consumers motivated to stay in shape, it’s not a magic bullet for anyone who tries it. In fact, 42% of participants said that getting stoned got in the way of a planned workout session because for them, it decreased motivation. Getting too stoned could surely put a damper on someone's exercise routine, but most cannabis enthusiasts are using it to get them through to the other side of this pandemic while staying in shape. 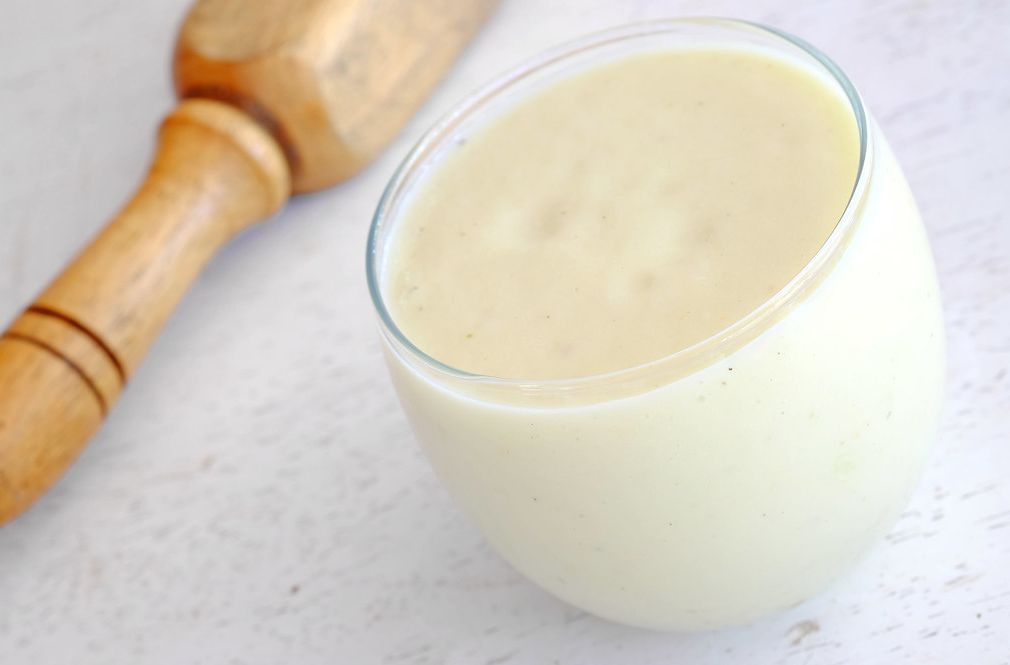 If you are looking for the perfect pre or post workout shake to keep your body healthy and balanced, then you have come to just the right place....