We’re putting this cannabinoid in just about everything these days and as a result, we’ve got everything from CBD cream to CBD filled suppositories. In some cases, the new kinds of CBD products seem a little bit crazy or far-fetched, but the only way to know for sure whether or not these things work, is to test them out, and in this particular case the element was a clear winner among the average dentist recommended competition.

What is CBD mouthwash?

CBD mouthwash is exactly what you might think it would be. It’s an alternative mouth rinse combination that includes a fair-sized dose of cannabidiol as the active ingredient to clean, kill bacteria, and break up plaque along with other unwanted particles that end up in the mouth. Technically a CBD mouthwash could contain everything from flavors and fluoride to water, but in this instance, it consists of various doses of the cannabinoid alongside a liquid ingredient to make it easy for the potent formula to slide into every crevice of the mouth.

How we know that CBD mouthwash works better

You might be wondering how this could be possible, after all, most cannabis enthusiasts end up with minor tooth staining due to years upon years of inhaling cannabinoids, but this is different because it’s only the active ingredients and not the resins that are responsible for this irritating side effect. We know that it works better, because it’s been tried and tested against the strongest competitor there is, which is called chlorhexidine.

Now if that name doesn’t sound familiar, don’t fret, as it isn’t your typical mouthwash, but it is among the most effective on the market, it just comes with a troubling side effect, after doing its job, which is some noticeable staining of the teeth after long term use. You probably won’t recognize the name of the competitor as it’s only prescribed in the absolute worst-case scenarios and immediately after surgery, but it is by far the most effective option out there for oral health.

The study, which was published in the journal of Cannabis Research, took samples from a total of 72 adults after they rinsed with either CBD mouthwash or chlorhexidine. Once the work was done, the samples were sent to a lab to detect bacteria levels that remained behind after the wash. They also tested the effectiveness of cannabidiol against regular standard mouthwash brands and a mixture that included a combination of CBD and CBG.

It turns out that the powerhouse pair of cannabinoids worked the best, and there were of course, other noting throughout the study, but in general, all of the experts agreed that using CBD combined with CBG could be the answer to creating the next evolution of mouthwashes without having to add in harmful or irritating ingredients such as alcohol or fluoride. The results were so amazing that further research to test the long-term effectiveness of the solution is already in the works, which is great news for those who’ve been waiting for a safer and more effective alternative.

CBD alone and the combination of the two cannabinoids worked really well to kill the lingering bacteria, but it appears that the combined solution was the best at removing plaque and staining on the teeth. So while CBD is most definitely a very important piece of the puzzle, and it is likely the element that will be used in marketing for the future products, it is essential to recognize the added boost that happens when you throw CBG into the mix.

Are the benefits of CBD mouthwash worth the cost?

Right now we use far too many toxic and abrasive chemicals in our mouthwashes, and that’s so that they will kill any bacteria that they come into contact with, but for those with dental problems, sensitive teeth, or other oral conditions such as poor gum health, open sores, or cankers, it can really hurt, and that’s because alcohol doesn’t only kill bad bacteria, but it takes out literally everything that lies in its path instead. So, while it might cost a bit more for this elusive option once it finally hits the market on a grand scale, it will definitely be worth it to make the switch.

Is there any THC involved?

Typically CBD products like these are made using hemp which must contain less than 0.03% THC, so while there may be teeny tiny traces of the psychoactive element somewhere within the mouthwash, it isn’t going to have any real effects, as it won’t be in noticeable or even testable concentrations once it hits the bloodstream.

Right now, cannabis enthusiasts everywhere are waiting to get their hands on some of this incredible concoction, but it’s likely going to be a while before we see it hit the market, as there is still plenty of testing to do. Will it take care of oral health just as well as the leading competitors’ long term? Are there any potential side effects from using it? These questions and more will need to be answered before we can move forward so that we can know for certain whether or not we’re making the best decisions possible for our oral health. 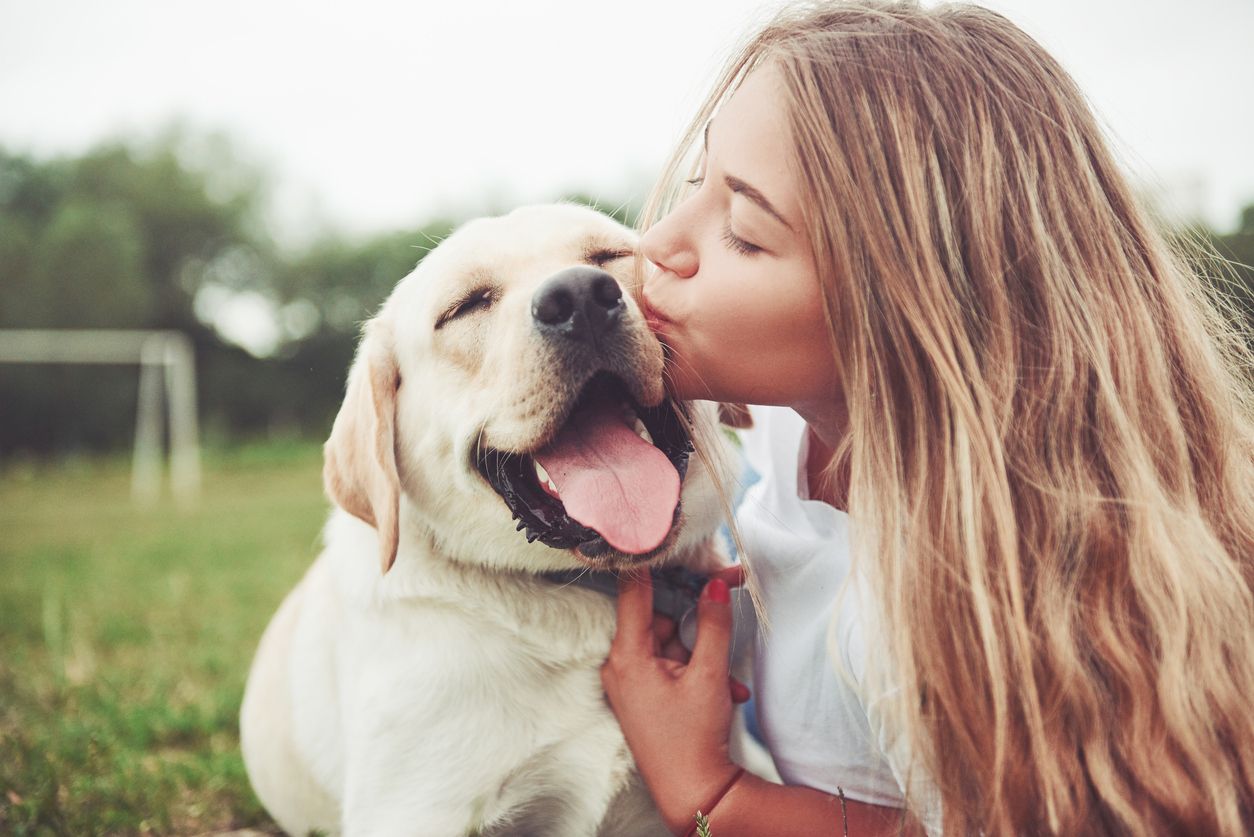