Cannabis packaging is a problem for many medical patients

When adult patients get ordinary prescriptions from their doctors, they’re often given a choice between a regular child-resistant capped bottle and an easier press package that can dispense pills with little to no effort at all. Even the most dangerous prescription drugs can be doled out to those who need them in wrapping that is incredibly easy to get into, a necessity for many patients, in particular those with physical disabilities.

Cannabis is still a taboo subject in much of the medical field, which is full of uneducated doctors and other professionals who hold age-old views on the plant, and that may be part of the reason we do not extend the same benefits when it comes to recommendations for cannabis-derived alternatives. Though at first glance, it might not seem like a big deal, marijuana packaging is making the struggle of self-medicating much harder than it needs to be.

Medical, recreational, or otherwise, all cannabis products must be contained in wrapping that meets all of the rules and guidelines set out by regulators. They include things like child resistance on top of multiple layers, which are designed to keep cannabis products far out of reach for children. In many cases, this offers assurity for consumers who are worried about their medicine falling into the wrong hands, but in others, it’s a devastating barrier that is impossible to navigate alone.

The struggle with marijuana packaging

Imagine physically struggling to make it to the closest medical dispensary and then finding your way home to the comfort of your own living room. You live with Parkinson’s, a debilitating disease that causes symptoms like tremors, slow movement, impaired balance, and speech issues, all of which combined make a simple trip to buy cannabis products feel like a marathon, but you made it this far, and in just a few moments from now, you’ll finally be able to enjoy some sweet green relief.

You go to open the cannabis packaging with excitement and anticipation, all of that hard work is about to pay off, but that’s when the mild shakes that were a minor annoyance during the trip have turned into a more frequent and severe jolt of uncontrollable movements. All you need is a few puffs to calm the nerves and muscles, then you’ll be home free, but in your way stands a child-resistant seal that isn’t going to give without a whole lot more strength than what you have to spare.

If it was in a bag, you could have a fair chance of reaching for some scissors, but instead, it’s a bottle that is wrapped twice tightly in plastic and covered in labels to show you that the cannabis products haven't been tampered with. For the average person, this could offer a sense of security, but for you, it’s just another thing to get past as you try to work your way to the medication inside.

Scraping away the stickers is just the start, then you’ll have to break past that tightly wrapped lid, which requires just the right amount of pressure from two directions, something that your hands haven't been capable of providing in months. You know that relief is quite literally within reach, but you still have to get there to feel it, so you start to look around the room for tools that could be used to break, pry, split or in any way open up the marijuana packaging that’s keeping you from your medicine.

You might reach for scissors, which can be awfully dangerous, especially in the hands of someone who holds little control over what they do, a scenario that could lead to the need for further medical attention, and that’s not something you want, so you look for something better. Unfortunately, a hammer, pliers, or anything else that might help you to get a grip on the lid that’s clinging to the container as if the life of the flower inside depends on it is either out of reach or just as impossible to wield in your condition.

What do you do?

What do you do when you can’t get into your life-saving medication? Do you hobble over to the neighbour’s house, assuming you have one? Perhaps you could call a close friend or family member to come to the rescue, or you feel stuck and end up either waiting way longer than you should for help or hurting yourself trying to get to the precious cannabinoids within. Unfortunately, not everyone has the option to call up a friend, nor should they have to go through so much just to access their medication.

What we’ve described here today is a real story of just one patient who found themselves in an uncomfortable situation after getting home with the cannabis products that were supposed to make life easier. Instead, it just presented a whole new issue, one that remains a barrier that stands between thousands of medical patients and the relief they need to live a better quality of life. 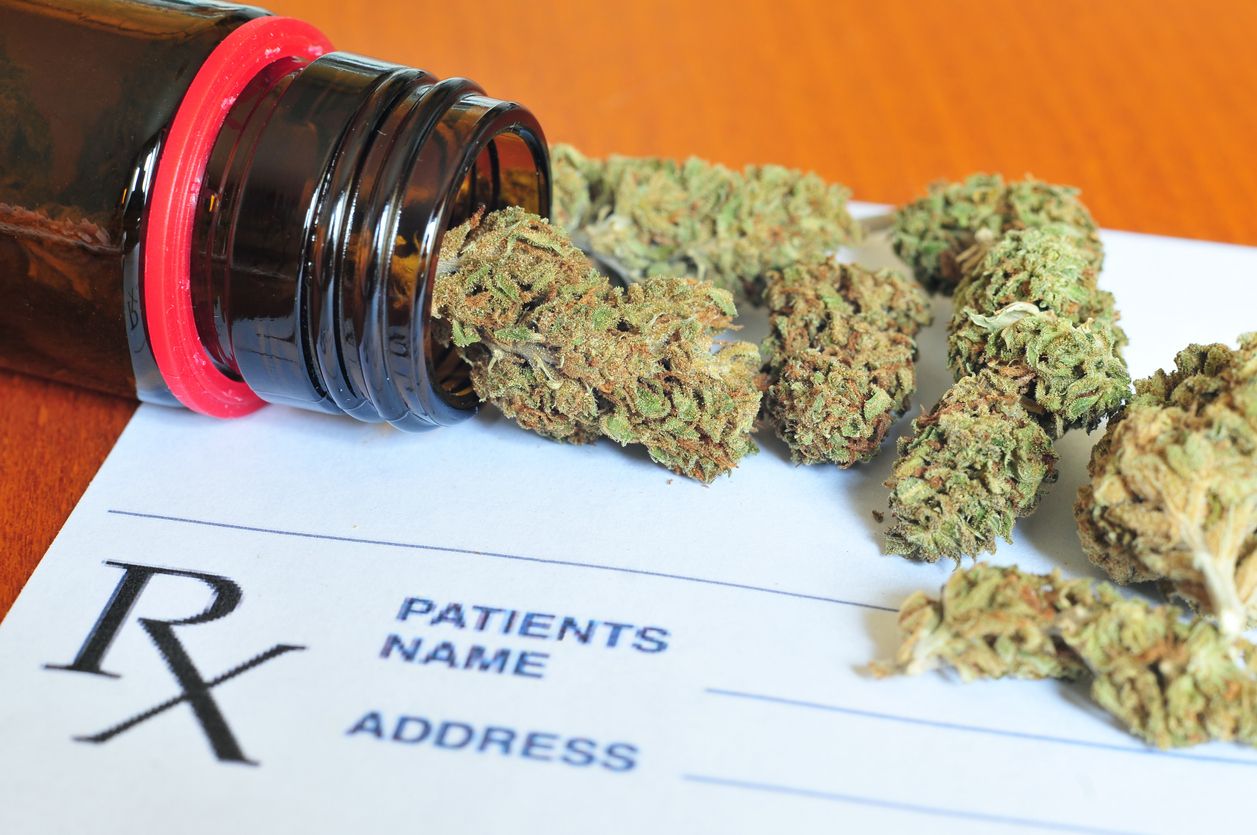 We seem to have forgotten about medical cannabis

Now that recreational cannabis holds a legal status, the trend of paid-for prescriptions has died off almost as quickly as it began....