Sleepiness and fatigue are often associated with cannabis use, but like many other stoner stereotypes, this theory has been put to the test and disproved by new and improved scientific tools and research.

A lack of energy is something that most modern-day people struggle with at some point in life, and it is also a core feature of many different illnesses including cancer, chronic pain, multiple sclerosis, and Parkinson’s disease. That’s why research, like that which just came from the University of Mexico, is so exciting. Potential consumers can now relax without fear, and the stigma may begin to lift now that the study shows a more than 90% improvement rate while treating fatigue with cannabinoids.

Researchers from the University of Mexico used mobile software to track the different types of cannabis flower products on fatigue levels in what was practically real-time, with results that showed a 91% rate of improvement in symptoms among consumers who used it as a treatment for fatigue. Though some reported more relief than others with those who combusted flower, finding more relief than those opting for alternatives such as vaporizing or edibles, all subjects seemed to feel more wakeful, no matter how they chose to get their cannabinoids.

The study was published in the journal Medical Cannabis and Cannabinoids and titled “The Effects of Consuming Cannabis Flower for Treatment of Fatigue,” as it was the first of its kind to take place on such a large scale with data from nearly 4,000 participants, lending credibility to the results. On average, consumers are likely to report a 3.5-point improvement on a 10-point scale immediately preceding their combustion of cannabis flower.

Despite conventional beliefs, this new research proves that cannabis flower could hold the power to improve energy levels for millions of people around the world, in particular those who struggle with prescription medications and medical conditions that are paired with these unfortunate side effects. One of the most surprising results of this study is how the strains used by participants really didn’t seem to matter, as most changed with frequency citing a lack of availability, suggesting that most types of cannabis likely boast this special potential for wakefulness.

The best strains for fatigue

With so many cultivars to choose from and positive results from new research like that highlighted in this article, it’s easy to see why some people might not care to pay too much attention to the exact type they’re consuming rather than the success they feel. However, there are some strains that boast a unique terpene profile many of which are scientifically proven to provide an uplifting feel, such as limonene which is also found in lemons. Here, we’ll show you some of the best cultivars for an energy boost based on terpenes. 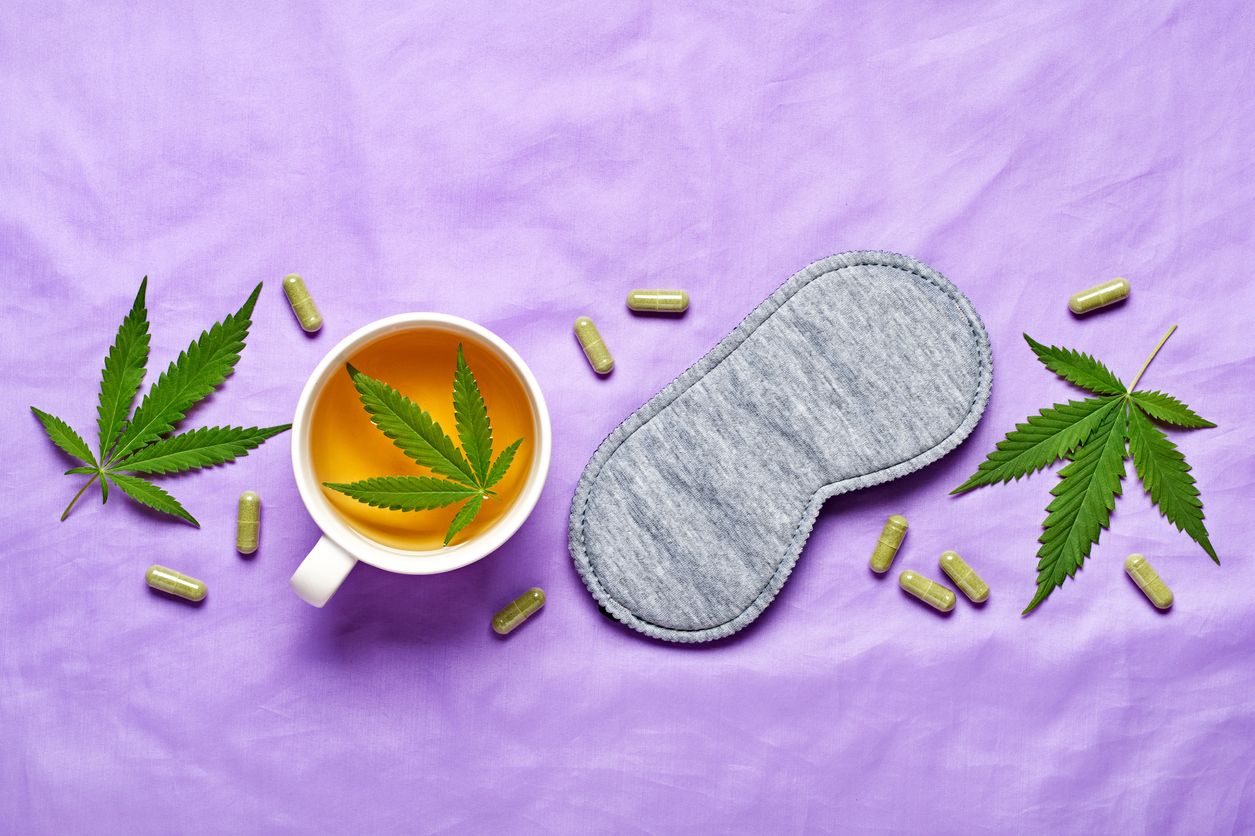 Are your CBD sleep aids mislabelled?

The trouble with CBD sleep aids, in particular those sold in the United States, is that makers aren't always transparent....