Marijuana is a promising medicine in the pharmaceutical industry. Marijuana has many medical and therapeutic benefits. Research into the compounds of cannabis has proven to be profitable for the medical industry. The legalization of medical marijuana has spread to many countries, and it is expected to continue. The FDAhas approved the only cannabis-derived medicine last year called, Epidiolex.

The vice-president of Canada medical, Amanda Daley, said that the opportunities in pharmaceuticals for cannabis are vast and never-ending. Daley also stated that the Canopy Corporation has been able to research the interaction between cannabis use, patients, and medical practitioners. Medical cannabis is usually consumed to relieve pain and improve sleep. Canada is one of the first countries in the world to legalize medical cannabis nationwide.

Many doctors have started to prescribe cannabis regularly. It is estimated that approximately 20% of the Canadian doctors are prescribing cannabis drugs, and some medical practitioners also refer patients with various illnesses to other doctors who can assist with medical cannabis.

There is much research to be done on the compounds of cannabis. Canopy Growth Corporation has made progress thus far in providing the public with information on medical cannabis. It has also tried to conduct its own research on cannabis.

Due to a lack of research into the properties of the marijuana plant, some medical practitioners are hesitant to prescribe cannabis medicine. However, some doctors take the initiative to provide their patients with advice on consuming medical cannabis.

Generally, a patient should get approval from his or her medical doctor to access medical cannabis. In some instances, a patient may get a license to purchase cannabis through pharmacies and local dispensaries.

Some of Canada’s patent holders have influence in the pharmaceutical industry. Seven of these patent holders are huge pharmaceutical companies. Since medical cannabis is legal in Canada, some investors have been interested in making investments in medical cannabis. However, the United States, the laws, and regulations are a little difficult to navigate. That is because cannabis is still illegal under federal law. Therefore, investors are not so eager to invest in the cannabis industry.

Patent holders are also inclusive of universities and health services. Despite the successes of partnerships in this area, there have been some key setbacks, such as the stigma attached to cannabis use. Many people are still not educated on the effects of cannabis use. They are unaware that THC products have different effects from CBD products. THC products can cause you to get ‘high’ because of the psychoactive effect of THC, where CBD products are medicinally based.

Research into the medical benefits of cannabis is still limited to clinical trials in animals and laboratories. There isn’t much study involving humans except the compilation of anecdotal evidence.

The future of medical cannabis 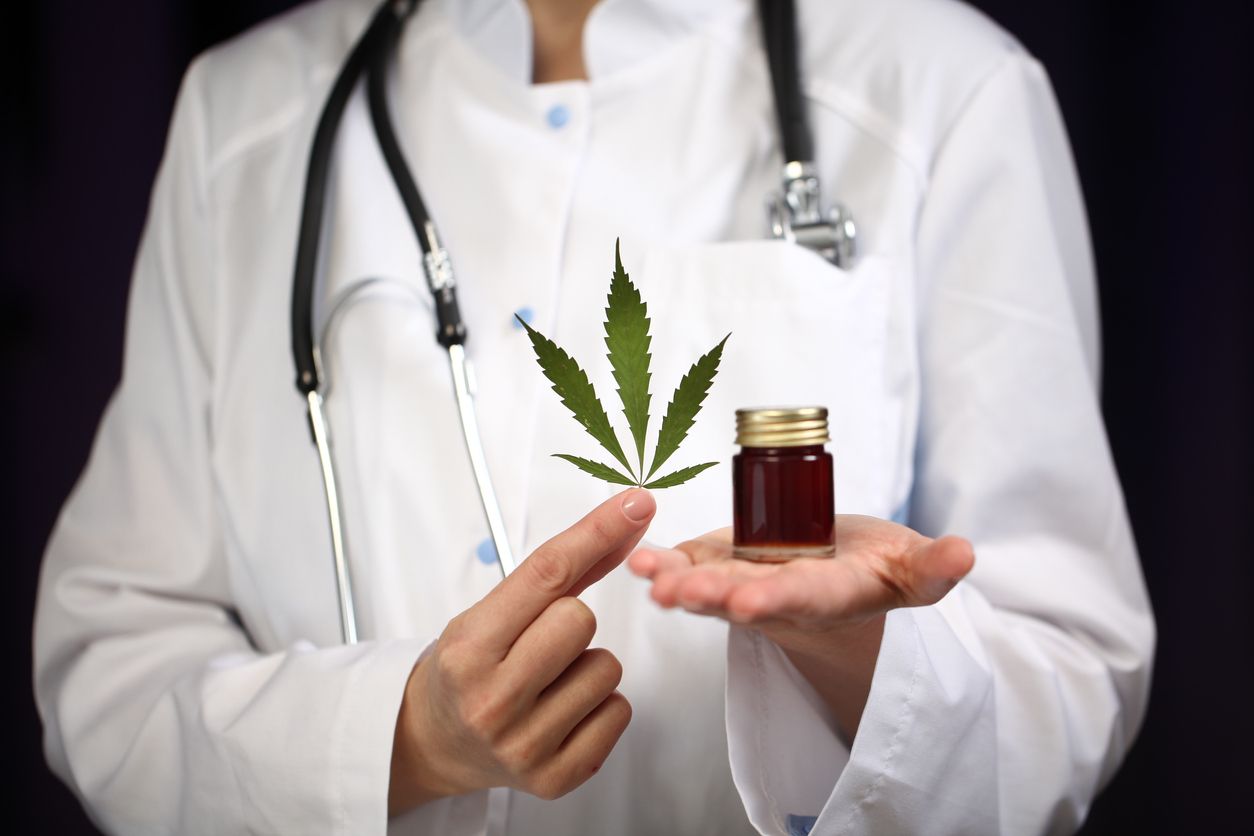 With the legalization of recreational marijuana in 2018, the recreational user has choices of where to purchase their cannabis....