Cancer patients reveal why they choose to use or avoid cannabis

A recent study sought out Canadian cancer patients' views on using cannabis during their journey with cancer. Some of the patients chose to use cannabis as part of their cancer treatment, while others declined to be treated with cannabis. A Toronto-based palliative care physician noticed that cannabis was worth looking into as part of the cancer treatment plan for patients over twenty years ago. Cannabis at this time was not a legal substance either in the United States or Canada.

Dr. Vincent Maida, MD, would listen to his patients speak about nausea and pain that they were still experiencing after using the prescribed medicine from their oncologist. The patients would confide in him, telling him how the marijuana from the illicit drug dealer was more beneficial and made them feel better. Dr. Maida is an associate professor of palliative medicine who is teaching in Toronto, Canada.

The thirty-three Canadian cancer survivors who participated in this study were recruited through a social media venue, and they came from all parts of the country. Interviews were conducted by phone, and the cancer survivors described their experiences with or without cannabis as part of their cancer treatment.

Among the thirty-three cancer survivors who participated in the study, some chose not to use cannabis in the cancer treatment regime. Those that decline medical cannabis felt that there was a lack of scientific evidence in regard to it being useful. Some of those who declined had issues with the possibility of becoming dependent on medical cannabis, and many of the study subjects cited that their physician's disapproval played a large part in their declining medical cannabis for their cancer treatment.

Is the doctor in or out?

In Vermont, a survey was conducted, where medical cannabis has been legal in that state for 16 years and recreational cannabis legal since 2018. The study indicated that few of the patients used cannabis in the last year, and many looked upon their primary care doctor as knowledgeable about medical cannabis. About 20 percent of those in the study felt that their doctor was not familiar with cannabis and thus worth asking about it’s potential as a cancer treatment.

The study seemed to display that the primary care providers need to be more knowledgeable about cannabinoids. The patients needed more support for patient care that involved the cannabis plant. Another important observation from the study indicated that there is a need for more research to further highlight the potential benefits and harms of cannabis for cancer patients.

Today highly concentrated THC or CBD oils are being illegally promoted as a form of a cancer cure. This is not the case.To date, there is not enough scientific proof to show that the cannabis plant is a cancer cure. However, it seems that medical cannabis can diminish the adverse side effects that cancer survivors have experienced through their journey with the disease. 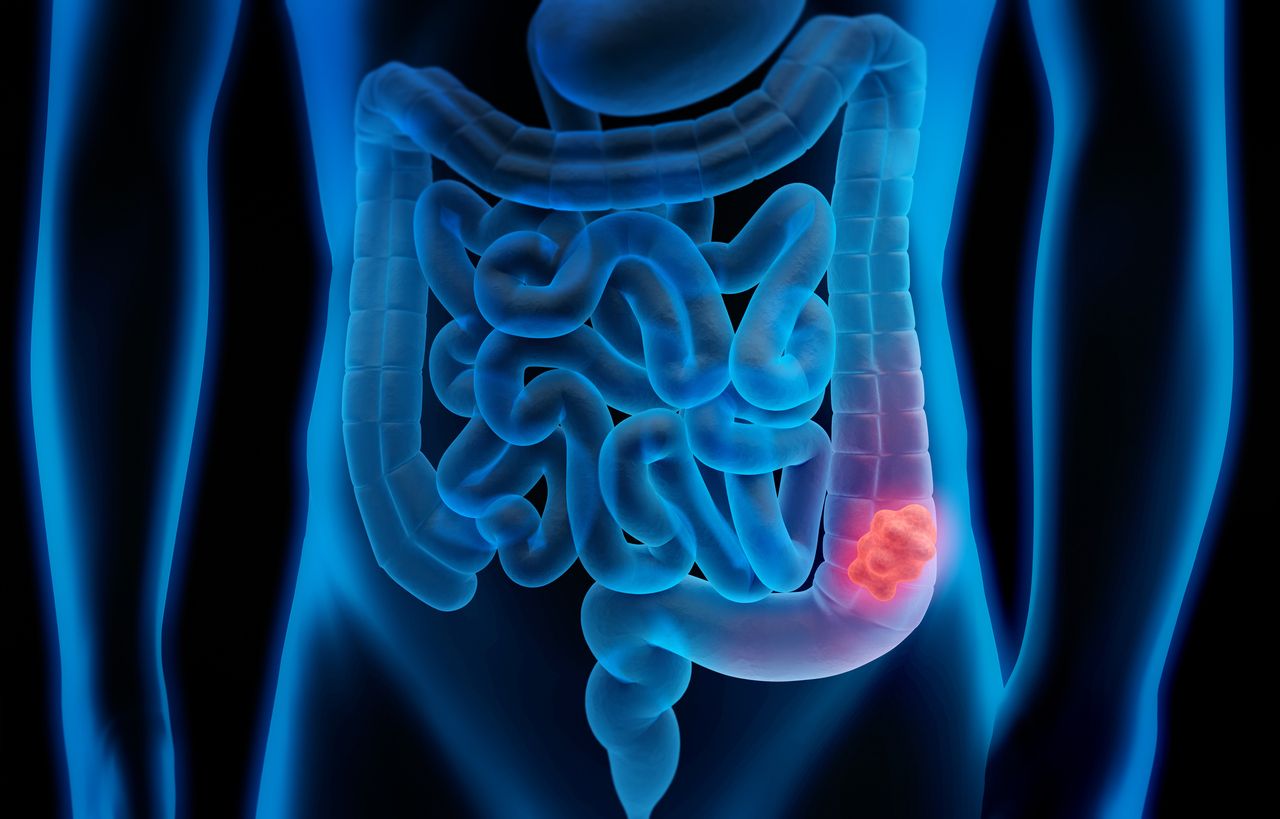 THC may have the power to prevent colon cancer

Once the study concluded, researchers discovered that all of the mice that were given a daily dose of THC showed no signs of tumors....