It’s now been almost 2 years since the legalization of cannabis for adult recreational use in Canada, and by this point, you would think that society on a whole would be more accepting of the plant. Most surveys show that this is true when it comes to consumers, who are growing by impressive numbers each and every day, but medicinal patients are still waiting to be treated fairly.

Does OHIP cover medical marijuana? What about other provincial programs?

All Canadians enjoy the luxury of some form of medical coverage that can help to ensure that all of the basics are covered. Unfortunately, OHIP and all other provincial healthcare programs do not yet cover any kind of medicine for adults, which means that anyone without health insurance can go see a doctor and get a prescription for free, but the treatment itself is rarely if ever, covered. For that, Canadians must turn to other government benefits.

Is there any other form of government insurance that will cover cannabis?

There are some provincially funded programs in Canada that can help Canadians to offset the financial burden of most pharmaceutical prescriptions, be it through a subsidy, or an emergency benefit, such as those provided through provincial welfare programs. However, to date, only one covers cannabis. A few may cover approved synthetic cannabinoid medicines such as Epidolex or Sativex, but they will not cover the flower or any other related cannabis prescription for patients.

When provincial governments are questioned about why medical patients are unable to have a cannabis prescription covered, the finger is immediately pointed towards the federal government, as only they through Health Canada, can approve cannabis as a therapeutic medicine under the Food and Drugs Act. For that to happen under the current set of rules, each producer would need to provide a sample of each batch of cannabis for approval, as each one can be significantly different than the next.

It is unclear whether or not any Canadian producers have attempted to navigate this long exhausting process, but so far, there is not a single one that has received approval from Health Canada. Until one is approved, or the rules change to adapt to the ever-evolving times, all provincial health insurance programs will continue to refuse to cover cannabis.

The one exception is for veterans

The only federally funded program that helps medical patients with the cost of cannabis is through Veterans Affairs Canada, which is only accessible to those who have served. Veterans who meet financial requirements and that have a current cannabis prescription can request to be reimbursed for their purchases, but grey or black market products are not accepted, and the whole process hinges on the idea that these vulnerable individuals can afford to cover the price of the prescription in the first place.

You might be thinking that this is surely unfair, but if you’re working with a hefty benefits package of your own, you’d be covered right? The sad reality is that there are plenty of insurance options out there for growers but barely any for an individual who needs a cannabis prescription covered. In fact, fewer than 10 private insurance companies in Canada will cover any form of cannabis and those that do have hefty health restrictions and medical qualifications that ultimately disqualify the majority of these patients.

The cost of a cannabis prescription in Canada

Some medical dispensaries offer something called compassion pricing to individuals who can prove that paying for their cannabis prescription is a financial burden, but at most, it’s a minor discount that doesn’t go very far in the grand scheme of things. Medical cannabis patients pay prices that are comparable to market value for recreational consumers plus tax, which can easily add up to hundreds of dollars every single month, which is far more than many pharmaceutical medicines on the market today.

Why this needs to change

We aren’t quite sure of the number of patients who have a cannabis prescription or recommendation in Canada, but we do know that there are thousands of people who are struggling right across this country to afford this life-saving medicine. The cost for many is such a burden that they feel there is no choice but to turn to addictive and other potentially harmful pharmaceutical medicines, not because they work better, but because they are all that the government or any other insurance program is willing to cover.

Hundreds of doctors have echoed this sentiment over the years, since long before cannabis was made legal for the average joe, but now that’s it’s widely available and socially acceptable, many are pleading with the government to fix this harmful oversight. Dr. Blake Pearson of Sarnia Ontario most recently made headlines with the following statement...

“That’s an injustice to me, the fact that they have to pay out of pocket for their medication.”

Pearson who is the founder of a consulting agency called Greenly Health Medical Consulting has prescribed cannabis to many of his patients who reside in long-term care homes. Though he says that he’s witnessed little evidence to show that cannabis can help to slow degenerative memory conditions, he knows first-hand how amazing the plant can be for managing symptoms of age-related conditions.

Blake also points out how addictive and side effects ridden many of the alternative prescriptions can be, citing cannabis as a safer option for many patients. Unfortunately, it’s also out of reach for most of them, as the cost for most of his patients ranges between $80 and $100 every month, while more damaging and less effective alternatives come with a higher price tag, but they’re covered.

Right now, thousands of Canadians are being forced to ignore a medicine that could significantly improve their lives, and that in itself is a travesty by any measure. Though it’s become obvious that the only cure for the problem is government intervention, both federal and provincial governments have steered clear of the idea, opting instead to pretend that it isn’t an issue now that they have the option of visiting a store like everyone else.

Medical cannabis has proven time and time again to be just as effective as many of the pharmaceutical medications that are so widely covered across the country, and it comes with fewer side effects, which is why we as consumers need to speak up and put pressure on the government to do something about it. Our fellow Canadians are suffering, and time is wasting, a cost that many don’t have the luxury of paying. 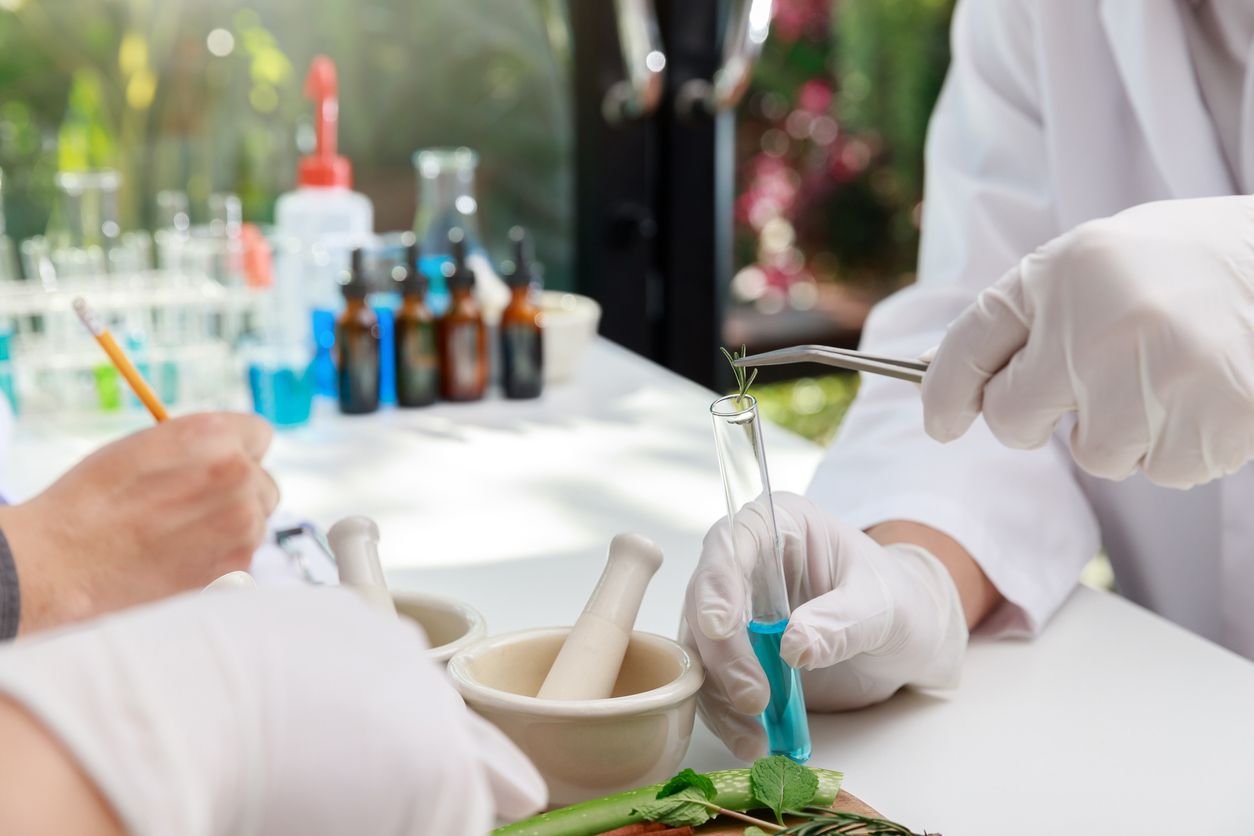 The importance of hard data on the effectiveness of medical cannabis

Figuring out how these elements work with the human body is a challenging science, and it’s a necessary step....