Cannabis concentrates are highly potent and are becoming the products of choice for teen cannabis users. Some studies believe this form of cannabis use among teenagers can lead to increased adverse health effects. Some concentrates can contain anywhere from 40 to 80 percent THC.

THC is the active agent responsible for the psychoactive effects that are experienced after ingesting cannabis. When you compare the amount of THC in marijuana plants, which is usually only around 20% to concentrates which can range between 80% and 90% the difference is remarkable.

Here are some important points to remember about teen concentrate use

Could this be a trend amongst youth or is marketing the culprit?

Massive amounts of revenue are produced from concentrates today. The opportunities for teens to try concentrates are numerous, and many are doing so. Unfortunately, the long-term effects of concentrates are providing uncharted territory, and this is the path that many teenagers are on. Some studies indicate the adverse effects of using the concentrate butane hash oil.

THC is an active biological molecule that has many different effects on people. Some of which are positive others can be overwhelmingly negative. Now with the legalization of cannabis throughout Canada, perhaps more studies of how cannabis concentrates affect our youth will be conducted.

As more studies are performed the stigma surrounding the marijuana plant and its use is also expected to diminish. Concentrates are potent by-products of the cannabis plant they deserve to be studied for the beneficial properties they also have.  Not only for their effects on adults, but teens are curious and are using concentrates perhaps more now than ever before.

Is it the general outlook that teens always want the most from whatever they indulge in? Or is it the fact that some teens interpret more potent forms of cannabis like concentrates, as better, providing a higher experience? Either way, one thing is for certain, and that is that teens are curious, and concentrates are intriguing. If your teen is considering vaping it is best to provide them with the facts. Concentrates can produce some unwanted effects due to potency, and those effects can be avoided if the teen is careful about the amount that they use when vaping.

Remember to always be a responsible consumer, and that the legal age in Canada for vaping cannabis in most provinces is 19. Providing a youth with marijuana concentrates is against the law, and this action can be reprimanded with fines or jail time. 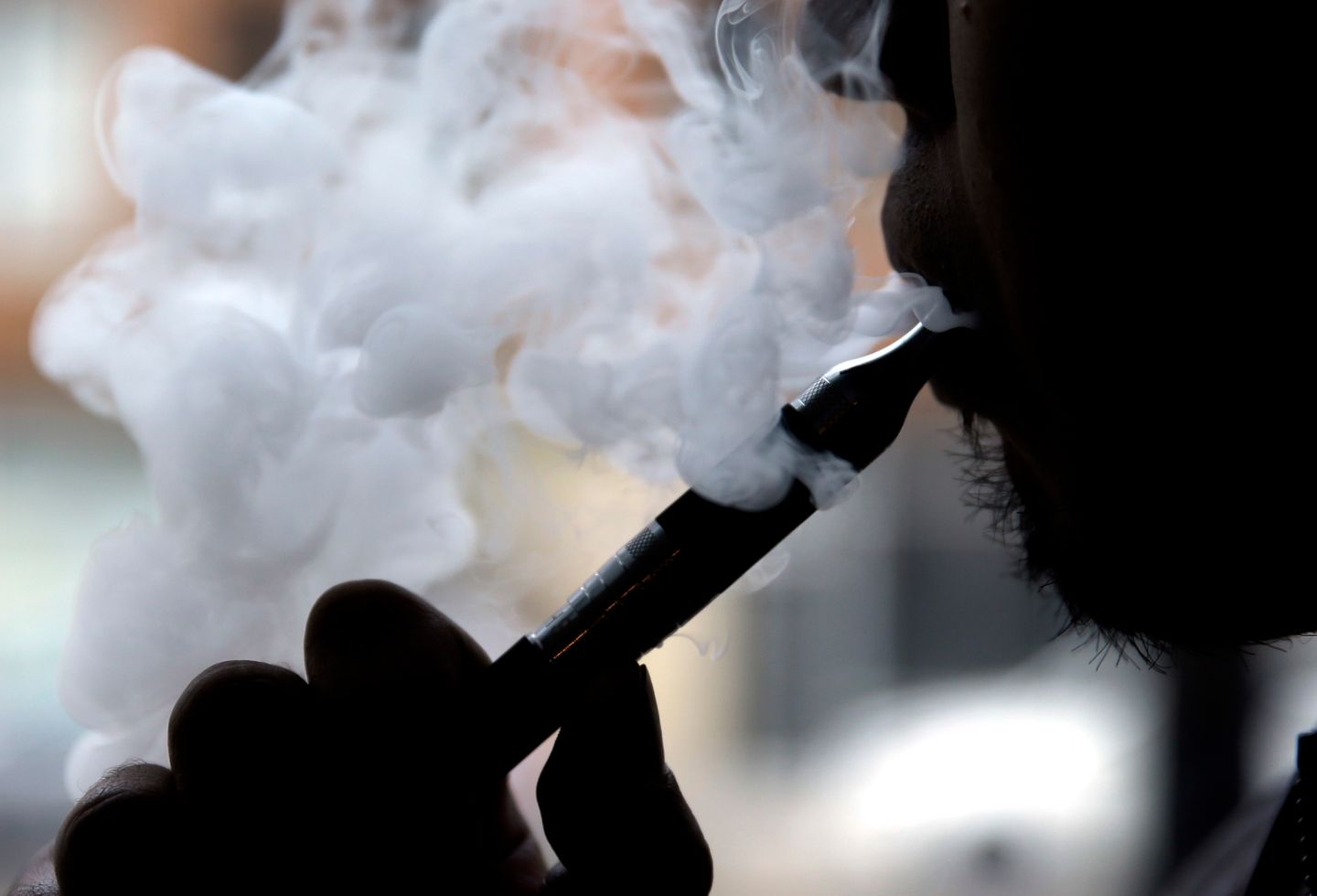 Vaping among Canadian teens spikes by 74 per cent in one year, study suggests

New research suggests vaping among Canadian teens skyrocketed by 74 per cent in a single year, and that new brands of e−cigarettes are gaining a foothold...