Are cannabis ads a bad influence on teenagers?

One of the biggest concerns circulating as the cannabis industry explodes is that mere exposure to these new products might harm our youth. However, it wasn’t until now that researchers in Washington state set out to discover just how much of an impact cannabis ads might have on underage consumers. What they found is that youth who faced an increased exposure to cannabis through ads were more likely to use the drug before they reached legal age.

The study was performed by researchers from Washington State University, where the legal minimum age to use cannabis is 21. The cannabis research included information gathered from 2018 from a cross-sectional survey that utilized the responses from 350 statewide adolescent participants who were between 13 and 17 years of age.

The findings, according to Science Daily, were published in the Journal of Health Communication. They revealed that exposure to cannabis videos, billboards, storefronts, online stores, and other methods of advertising significantly increased the likelihood of youth trying cannabis before they were of legal age. As a result of this cannabis research, experts are now recommending that we rethink our approach when it comes to talking to or near teenagers about weed.

Another interesting factoid that researchers uncovered was the trend of positive thinking. It turns out that youth who perceive cannabis in a more positive light are also much more likely to use it before they are legally able to do so. Most of the teens who reported using cannabis also lived close to a dispensary, while citing positive reasons for choosing it like the fact that it’s safer than alcohol, which implies that youth, in general, are hearing the messages that are intended for adults.

Parents who read this study might be under the assumption that they need to tone down the positivity when they talk about cannabis with or near their children, but the experts are not suggesting that we take such drastic measures at this point. As we’ve only seen a slight increase in the number of youth who are sparking up before they’re of legal age, but they do have some interesting recommendations that focus more on keeping weed advertising out of the minds of kids.

A need for critical evaluation skills

The release from this cannabis research study suggests that a more targeted approach to where and when we allow pot advertising. One example provided would be to pay attention to communities where many children reside or spend a lot of their time, and then to refuse any cannabis ads in those areas. Right now, we do have laws that keep cannabis dispensaries away from community centres, parks, and schools, but there are no restrictions on ad space in those areas.

While it is most definitely essential to stay up to date on the latest cannabis research studies, it is also important to take the results of each one with a grain of salt. After all, in cases like these, many other factors are not being considered. Things like a more positive general acceptance within society could be enough to drive a small spike in the number of teens who are trying cannabis, and there is no way to determine for sure the cause without a much larger, more in-depth study that takes into account more than self-reports from a meagre 350 kids. 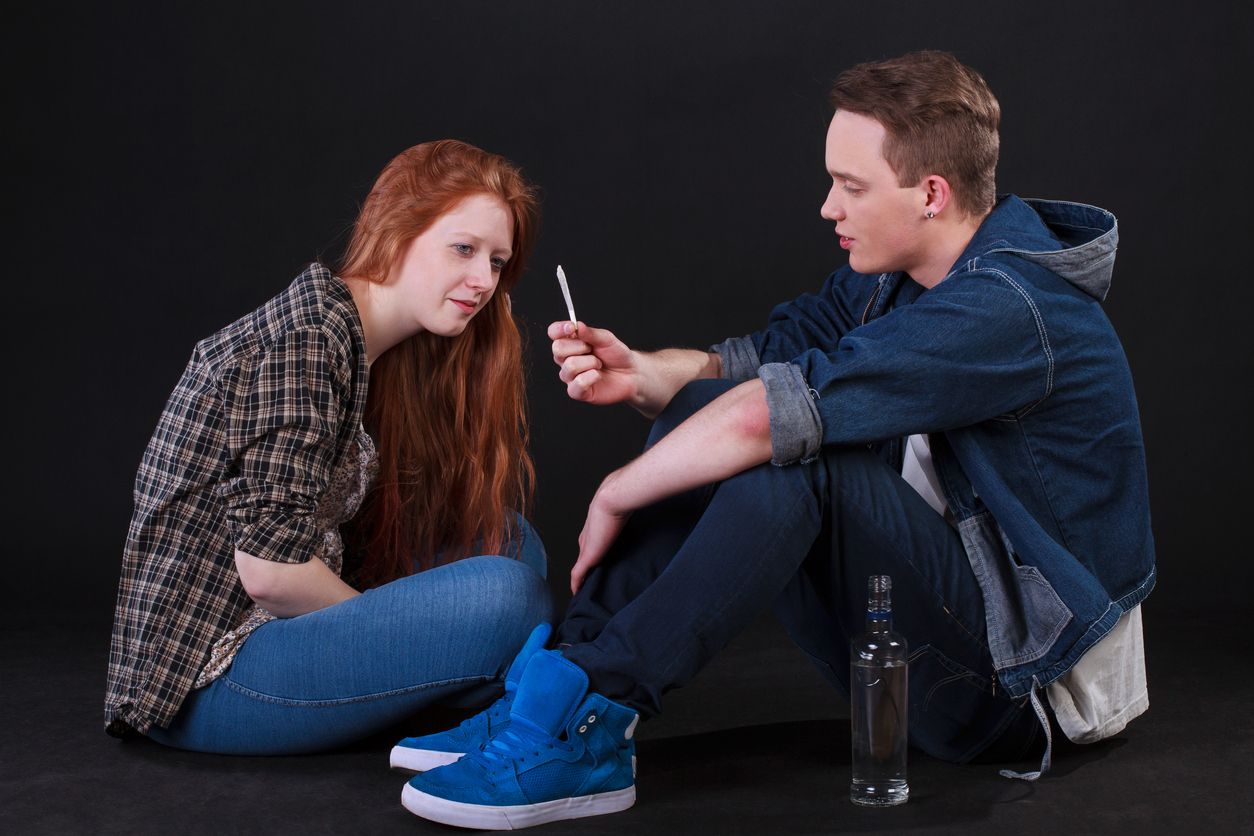 A simple guide to cannabis use for teens

Here, we will do our best to explain what cannabis is, what it does, how it’s used, why you might want to wait until you’re a little bit older to try it....