Are all cannabis recalls worth worrying about?

Generally, when we hear that some sort of product has been recalled, our first reaction is to determine whether or not we own whatever impacted lot is included. Whether it’s vehicles, food or cannabis products, recalls are a normal part of just about every industry, but some are more worrisome than others.

For example, if you bought a salad that was recalled due to improper measurements, then you can rest easy knowing that consuming those delicious greens aren’t going to put you at any risk. However, if you were to discover a recalled batch that was flagged due to salmonella, listeria, or any other contaminate, then it makes a whole lot more sense to run that thing right back to the store for a refund. Cannabis products are very much the same way.

Reasons for cannabis recalls and when to be concerned

There are 2 main reasons for cannabis recalls, but they break down into several different potential scenarios that should each be treated appropriately according to the situation at hand. Some cannabis recalls impact only a select small portion of consumers, while others are cause for concern for all stoners equally, and it’s important to know how to differentiate between the two so that you aren’t taking unnecessary risk or wasting any money.

Some cannabis products are recalled when their potency comes into question, a mistake that can leave consumers either over or underwhelmed with their purchase. It could be that it was mislabeled with the wrong strain name listed or that the product contains a different density of cannabinoids than the container suggests, and it could even be as simple as a misprint in instructions that send companies to the media to correct the mistake.

As you can imagine, not getting what you asked for can be frustrating, but it can also be devastating in the right circumstances. Medical patients, for example, often need a specific dose of cannabinoids to achieve relief, and a minor offset from this could mean the difference between continued suffering and relief. Beginner users also rely on these labels to know that they aren’t using products that are too strong for their needs and getting something that’s too potent could send them into an uncomfortable downward spiral that is difficult to recover from.

Luckily, most recreational consumers are relatively unaffected by minor discrepancies between the label and what might be inside of any pot-based goods, but if you purchased a THC oil but accidentally got a CBD version instead, then, of course, you’re going to need to swap it out to get the effects that you seek. So, while these recalls aren’t normally a risk to one's health, they can be a problem for some cannabis consumers.

CBD products that have higher than what is acceptable THC levels are often the subject of recalls, and anyone who knows about the difference between the two cannabinoids should be able to see how this could be a problem, considering the fact that most who buy them aren’t looking for that heavy euphoric sensation that so many recreational users seek. Imagine downing what you believe to be a CBD edible right before getting behind the wheel, only to find out halfway through the drive that THC is the primary active ingredient. That’s a terrifyingly good reason to return cannabis products that are recalled.

The darker side of contamination, however, can go much deeper than a mistaken buzz, as some recalls are due to hazardous materials or chemicals that have somehow contaminated a supply. In certain cases, it could be the mere presence of seeds, which aren’t really a risk to your health so much as they can cause burns from exploding, but in others, it could be a high level of chemicals or fertilizers that no one wants to be consuming, and these products should never be used.

Some cannabis recalls are serious, but the majority of them are due to our strict rules and regulations that force these green companies to be transparent about what they’re packaging and selling to the general public. So, instead of rushing to return these impacted products, first, you might want to weigh both the risks and the benefits of using your newly purchased cannabis products anyways. In the end, it might not be worth your time at all to worry about it, and we could all use fewer things to stress about. 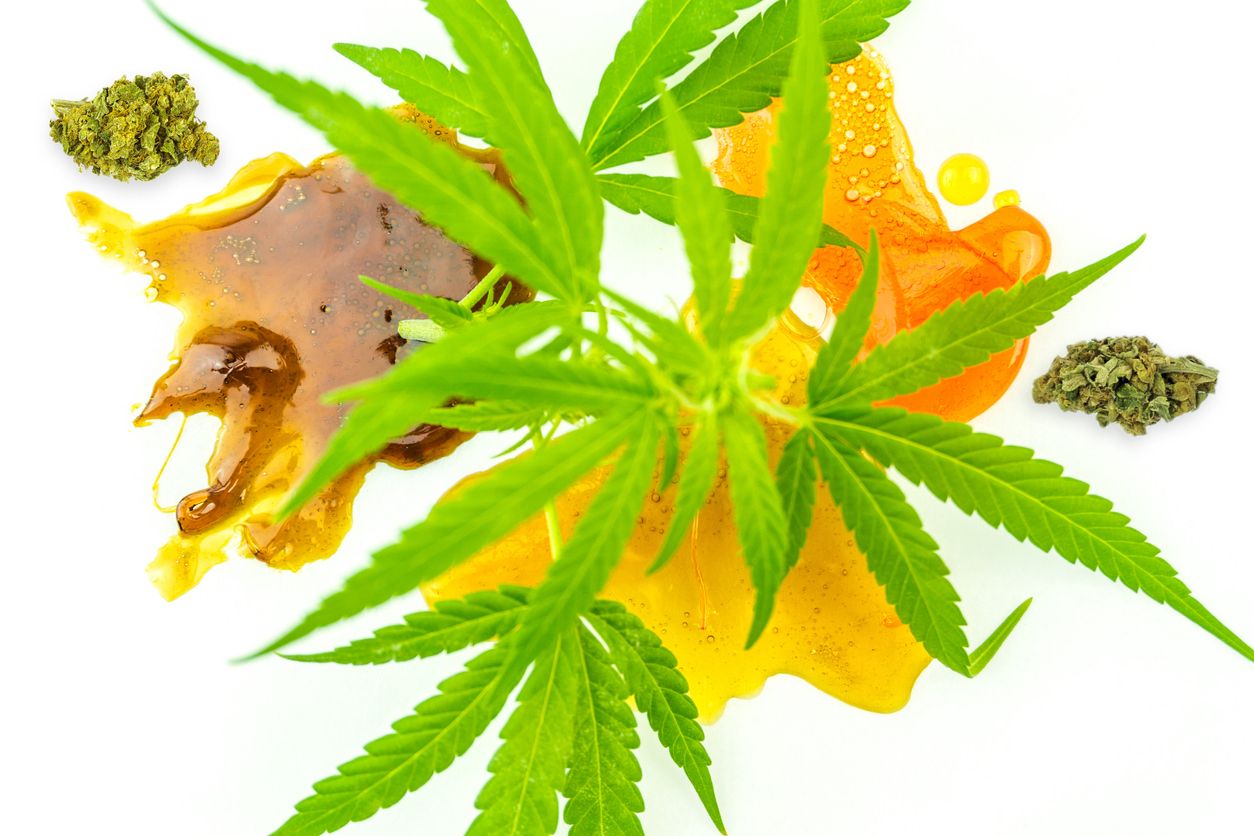 5 Things to look for in a marijuana concentrate

Our goal here today is to give you a few basic guidelines to go by when making future purchases....