A new kind of magic mushroom

A Canadian startup called Psyched Wellness is looking to bring the power and effects of the Amanita muscaria fungus to the public, but is the world ready to accept a whole new kind of psychedelic mushroom?

This exciting journey began with a former teacher who was strolling through a wooded area in Georgia, where she came upon a beautiful red mushroom that’s quite common in the area. Most people who live in this region know this fungus for its striking red cap that’s perfectly decorated with speckled white dots, but few know much about it other than the fact it’s poisonous.

The mushroom, which goes by the name fly agaric or Amanita muscaria, is normally something that locals would avoid because the chemicals that lie within it can cause seizures and intense nausea. However, it does have a unique psychedelic side that can trigger powerful hallucinations much like psilocybin, the active ingredient in typical magic mushrooms.

At the time, the teacher had expected this beautiful walk through nature to be her last after seeing little to no relief from taking pharmaceuticals like benzodiazepines to get through each day. Luckily, the fancy little toadstool gave this educator an idea, so she took a sample of it home to conduct some online research, which led her to dehydrate and consume 15 grams of it in a steaming hot cup of tea.

By the next morning, she realized that her world was completely different after waking up with no pain or anxiety. According to her, this was the very first time in her entire life that she’d been able to feel this way, and by adding the psychedelics to her usual daily routine, she was able to quit the debilitating drugs and she never looked back after that.

Who is this teacher?

The former educator who now goes by the name ‘Dreamer’ continues to take fungus against advice from medical professionals and common consumer guides, but she swears that a combination of smoking and eating the mushroom caps saved her life. This one accidental discovery sparked a controversial idea that evolved into a YouTube channel with more than 100,000 views, and an Etsy shop where Dream is able to sell Amanita products as long as they come with the foreboding label “not for human consumption”.

Technically these mushrooms are not illegal to grow, sell, harvest or consume in most countries including the USA. Still, Dreamer prefers to fly under the radar by not using her real name, as the subject is still quite controversial all over the world. A decision that is rather ironic when you look at the popularity of the fungus, which grows wild on almost every continent. It’s even been featured in big-screen hits and video games like Fantasia, Alice in Wonderland, and Super Mario.

Amanita muscaria might soon become a substance and medicine of choice, now that a Canadian-based startup is hoping to make it big on the potential therapeutic benefits of the fungus. So far, the company is working on the creation of Amanita muscaria extracts which could be sold in regular drug stores to treat everything from sleep issues to pain, and the plan is to have its very first tincture aptly named AME-1 ready to ship to stores by 2022.

Eventually, the goal is for Psyched wellness to evolve into a full Amanita brand, boasting unique options for consumers like topicals, teas, and capsules, with a possibility for room to expand into prescription drugs territory. This is excellent news for the millions of people who could benefit from the many wonderful effects of Amanita muscaria, but some consumers are still questioning whether or not it’s safe to take. Of course, there is some risk with the consumption of any psychoactive substance. Still, it’s pretty easy to mitigate those risks, as long as you know what you’re doing.

What was once impossible is quickly becoming a reality as the startup works to gather all of the scientific data and evidence needed to get these products on store shelves. Psychedelics are the next big thing, and their time is now. Are you onboard? 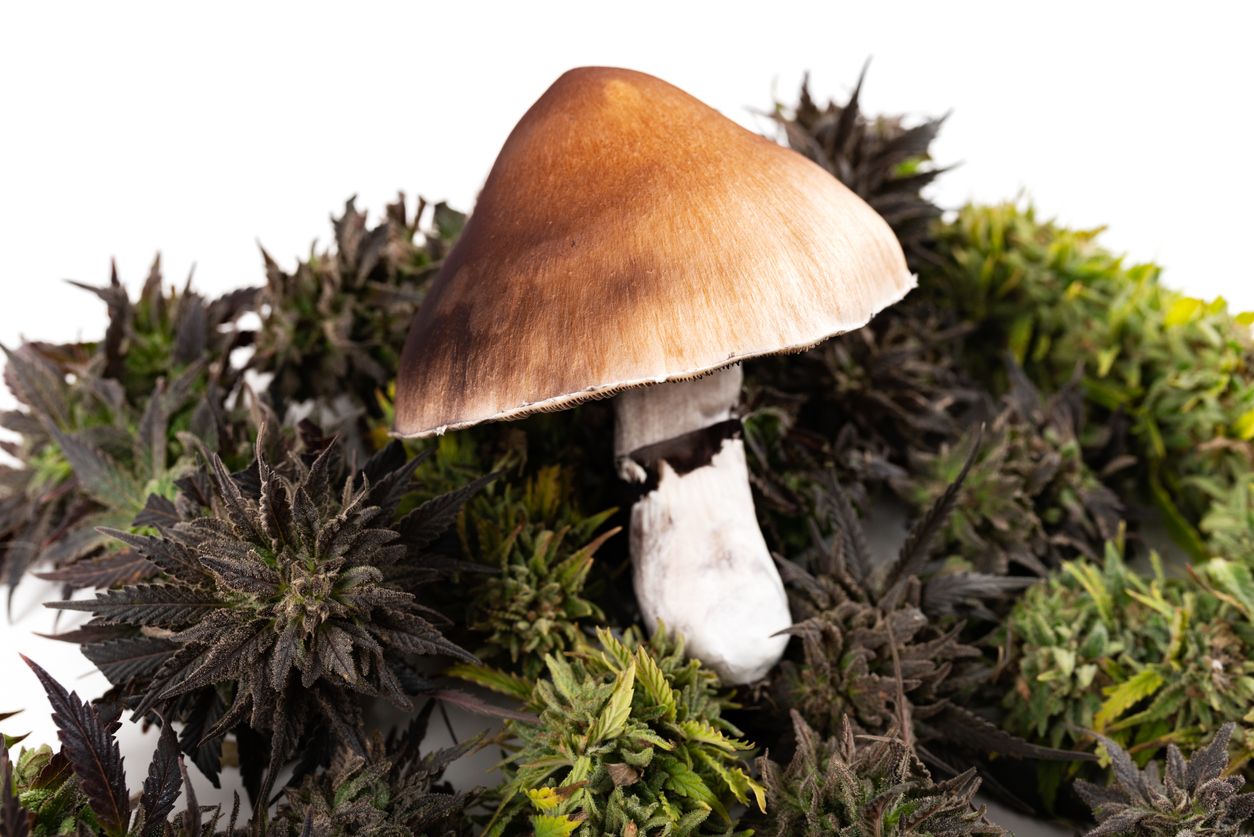