The problem with cancer is that it’s a rather vague primary diagnosis, and there are many different kinds of cancers that are believed to be brought on by various things. This makes it a tricky illness to understand, and ultimately cure across the board. We have made leaps and bounds in medical science, and now many who receive cancer diagnoses are living longer and some are even cured, but there are still far too many left with permanent scars from the pharmaceutical treatment options they do have.

Some people will die from mere exposure to the treatment that is meant to save their lives, which has many more individuals seeking safer, more natural, alternative treatment methods. One of the most popular is cannabis, which has made headlines all over the globe, with more notable stories including those from the notorious Rick Simpson who claims that he was able to cure his own cancer with homemade hash oil.

The problem is that there is very little scientific evidence to show that THC or marijuana in any capacity can outright cure cancer. What there is instead is small pre-clinical trials that have been conducted on animals and live cancer cells that do suggest medical marijuana may have an anti-cancer effect when taken in highly concentrated doses.

Both THC and CBD have shown the ability to create an anti-cancerous environment within a person, but not a single one has shrunk or dissipated cancer on its own. It is believed that high doses of CBD may hold the potential to shrink certain kinds of tumors over time, but according to NCBI, THC is often the most utilized cannabinoid for cancer patients, as it provides immediate relief that cannot be matched.

However, it is important to note that both cannabinoids have inherently different effects on the user, with THC inducing psychoactive sensations that may be overwhelming to a novice consumer. THC also works well as an anti-inflammatory, but patients who wish to avoid the stereotypical high from cannabis might prefer a CBD treatment instead.

Does medical marijuana still have potential benefits for those with cancer?

Of course, and some may even swear that it is the only reason that they are alive today, but the majority of those claims stem from an improved quality of life overall, due to effective management of symptoms rather than a cure. Even though there is very little evidence to show that marijuana may have the ability to beat cancer, it can help patients to manage the effects that are caused by the illness itself, or more traditional means of treatment such as radiation or chemotherapy.

What does marijuana do for cancer?

Cannabis and cancer might seem like a strange combination, especially when most consumers smoke it, which can agitate the symptoms of lung and respiratory affecting cancers, but it can be incredibly useful for combating the side effects of pharmaceutical treatments including chemotherapy.

Cannabis and cancer treatments – How does it work?

When a cancer patient ingests the powerful cannabinoids from marijuana, the elements interact with the endocannabinoid system to create an incredible effect. Humans are all equipped with this system which is designed to interact with naturally produced proteins in the brain called endocannabinoids. These proteins help to regulate the way that our body responds to various stimuli and controls things like appetite, sleepiness, and mood.

Cannabinoids from cannabis are so similar to our own proteins that they are able to interact with the endocannabinoid system in the same way, which results in some pretty fantastic effects that can range from physical to psychological in nature.

Why is medical marijuana good for cancer patients?

While the introduction of cannabis to a cancer treatment plan may not eradicate the disease entirely, there is plenty of evidence to show how it can be helpful in reducing some of the most common side effects of both cancer and the treatments that are used to treat it. Many of which attack the immune system and other important bodily functions leaving the patient weaker and less likely to experience a recovery. Some of the most powerful benefits of using marijuana to treat cancer symptoms include:

When a patient is eating, sleeping, and living a much better quality of life, it is easier to focus on recovery and healing. It also helps to boost the immune system which is one of the massive drawbacks of more traditional alternatives like chemotherapy that shut down the immune system in the hopes of killing the invading cancer cells.

What kinds of cancer are good candidates for medical marijuana treatment?

Clinical trials have been done on nearly every type of cancer that exists today, with various outcomes across the board. Unfortunately, most are conducted on animals that are close to humans genetically like rats, so at this point, the evidence is mostly anecdotal. However, patients all over the world have managed to achieve a higher quality of life using cannabis treatment for cancers including:

Cannabis and cancer - Methods of use

Luckily, with the introduction of new technology along with a better understanding of cannabinoids including how to safely extract them from marijuana plant materials, there are now plenty of healthier options that avoid the unnecessary assault of smoke in the lungs. Smoking cannabis has not been linked to cancer in the same way that carcinogen laden cigarettes have, but for those who are already suffering with respiratory difficulty, there are plenty of other viable methods of ingestion to choose from.

The main thing to remember is that cannabis is not currently a recognized viable cancer treatment when used alone, so it is best to from the all-natural benefits of the plant alongside traditional medicines rather than in place of them.

1. Inhalation
This method includes everything from smoking dry herb products to using vape pens filled with cannabinoid-infused juice. It is the fastest acting, but also the shortest lasting way to use cannabis to treat the symptoms of cancer.

2. Topicals
This category may include any cannabis product that is applied to the skin including balms, lotions, creams, bath bombs, and oils. These are usually some of the least effective options as the cannabinoids are not fully absorbed into the bloodstream thanks to the protective barrier humans have under our skin, but they do work as an excellent option for those who are seeking a spot treatment without any worry about psychoactive effects.

3. Oral
Cannabis products that are intended for oral consumption might include edibles (any cannabinoid-infused food items), tinctures, and oils. While edibles are consumed the same way, you’d eat any regular foods, oils and tinctures are often applied in drop form underneath the tongue or along the lower gumline for a direct path to the bloodstream. These products do take longer to kick in, but also tend to offer a much more intense and long-lasting relief that can keep on going for up to 12 full hours.

What strains of marijuana are best?

The best strains of marijuana for a patient will depend on the results that they seek and the symptoms that are requiring treatment. High THC strains are preferred by patients with severe appetite or pain symptoms, while others with less debilitating symptoms like stiffness, anxiety, or stress, might do best with a high CBD strain.

There is no ideal cannabis treatment for cancer, and this journey is often one that requires patience and experimentation to find the very best results. However, according to Marijuana Doctors, there is a handy list of strains that are often recommended to patients seeking relief from the symptoms of cancer and cancer treatments. 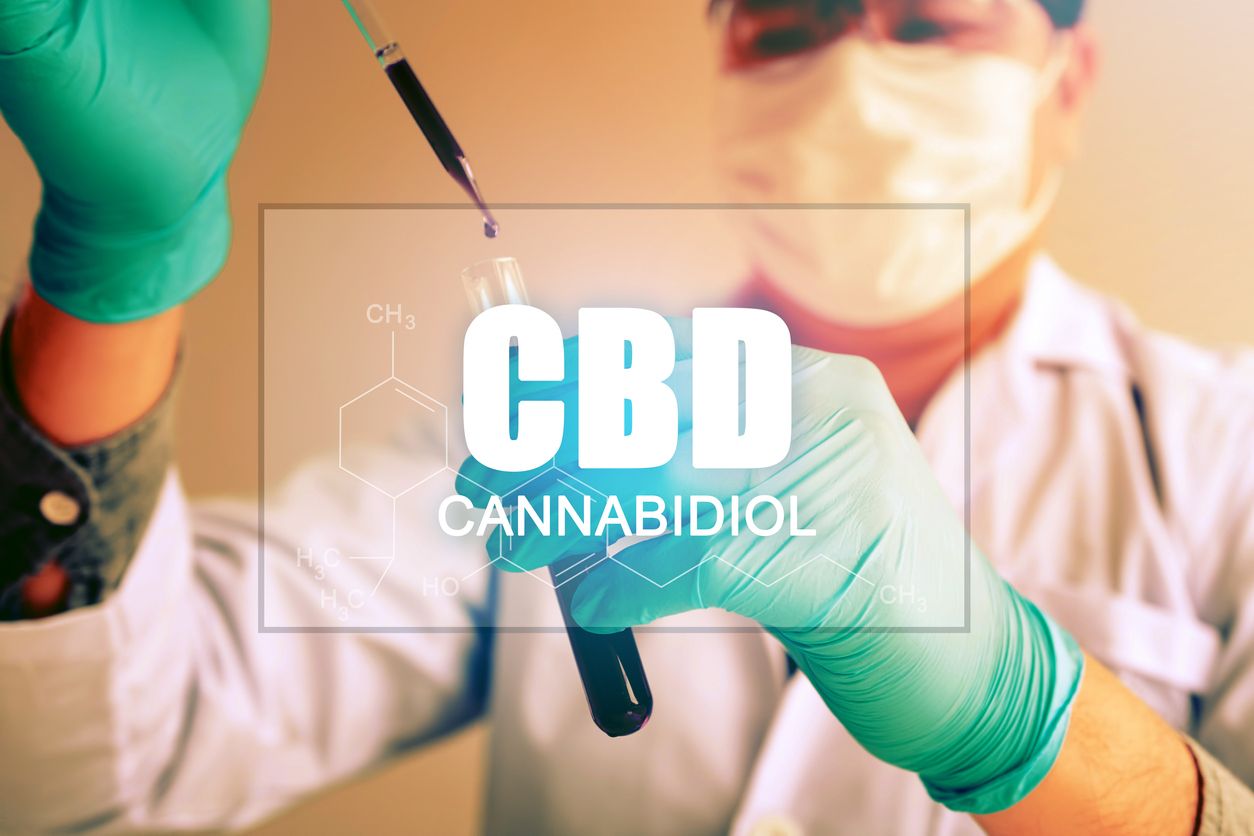 What you should know about using CBD Oil for Cancer

One of the boldest of claims yet is that CBD oil can cure cancer, but how much truth is there in this statement?...