What is Rick Simpson Oil and How to Make it

There are so many different kinds of hemp and cannabis oils on the market today that it’s no wonder people get them mixed up from time to time. The trouble is that using one the wrong way and not thoroughly understanding what it is, can ultimately lead to a failed treatment, and that is why we are here to explain all about Rick Simpson Oil (RSO), including where it came from, what it is, and what it can do for you.

Who is Rick Simpson?

Rick Simpson is a well-known, longtime medical marijuana advocate, and he created RSO in an attempt to garner relief from his cancer. Rick was diagnosed in 2002 with metastatic skin cancer. After having no success with doctor-recommended treatment, Simpson decided to create and try a THC oil.

It turns out that his inspiration came from a radio show he had listened to, almost 30yrs beforehand, that spoke of the possible benefits of ingesting oil that was high in THC content. His accounts of his treatments claim that in four days, the cancer was completely gone. He also says it has been in remission ever since with no further need for treatment.

What is RSO extract?

Rick Simpson’s oil is a concentrated THC oil made with Indica and Indica dominant hybrid strains. It is commonly referred to as a full-spectrum extract that contains high levels of both THC and CBD to maximize the potential medical benefits. Rick Simpson’s oil is made by extracting the cannabinoids with alcohol, which results in a more concentrated, potent oil.

RSO is not meant to be smoked. It is recommended to either ingest the oil or to use it topically because smoking can irritate the lungs and does not deliver the cannabinoids in the same fashion. Though the original RSO made by Mr. Simpson did have a high THC content, it’s not the only one out there, as over the years patients from all over the world have taken his recipes and adjusted them according to their personal preference to deliver a potent dose of their cannabinoid of choice.

What is RSO CBD?

CBD RSO is pretty much the same thing as any other RSO with one essential difference, and it is that the content of the RSO is extracted from cannabis or hemp plant materials that are high in CBD and low in THC.

Is CBD oil the same as Rick Simpson Oil?

There are more than a few different types of CBD oil, but no Rick Simpson Oil is not the same thing as the cooking or oral liquids that you will often find in store. It is thicker, purer, healthier, and more condensed than any kind of CBD oil on the market today.

Rick fashioned his treatment after reading a study that took place in 1975, where mice with lung cancer greatly benefited from cannabinoids. That research sparked the curiosity and drive for more studies including one on mice that found cannabinoids were beneficial in strengthening the immune system while undergoing cancer treatment, and another that seemed to imply that THC specifically actually increased and hastened the growth of some types of cancer cells.

As time passed, scientists acquired permission to conduct clinical trials on humans, and while the results show that in most cases, it can be beneficial and safe to use as a treatment, that isn’t true for all cancers. They also seemed to prove that some could be detrimental to certain types of cancers, which makes the whole thing a bit of a guessing game at this point.

So while we can say with certainty that cannabinoids could be beneficial to the majority of cancer patients for a variety of reasons, there is absolutely no proof that RSO extract could cure any sort of cancer, and the few studies that have shown improvements are on animals which makes them difficult to predict and or use on humans.

Does RSO help with pain?

Since RSO extract is filled with the most powerful cannabis cannabinoids, it can most definitely help to ease pain through either instant relief (THC) or a long-term reduction in swelling and circulatory issues (CBD).

It is important to note that in the medical community, the effectiveness of RSO is still highly debated. With so little research behind it, very few doctors and scientists are willing to hop on board just yet. Some of the many benefits that consumers currently use RSO to get include:

How to use RSO extract

To find the appropriate dosage, we recommend starting with three “doses” (drops or grain-sized pieces) every 8 hours every single day. A single dose is described as no larger than a grain of rice. It is not recommended to smoke this oil if it’s being used for medical purposes. Instead, Rick suggests eating it, rubbing it into the lower gum line, or under the tongue. Allowing it plenty of time to dissolve fully before eating or drinking fully.

How to make RSO

Making RSO extract is a process, but it’s relatively easy to do as long as you know what to do. To help, here are some easy to follow step by step instructions for how to make RSO at home.

Where to buy RSO

Unfortunately, if you don’t live in a legal region it can be incredibly difficult to obtain really high-quality RSO and in those cases, it’s often best to just make your own, but anyone who lives in a cannabis-friendly area like Canada can find these services through a variety of avenues such as a friend who could make it, or a dispensary that is licensed to sell these kinds of products. 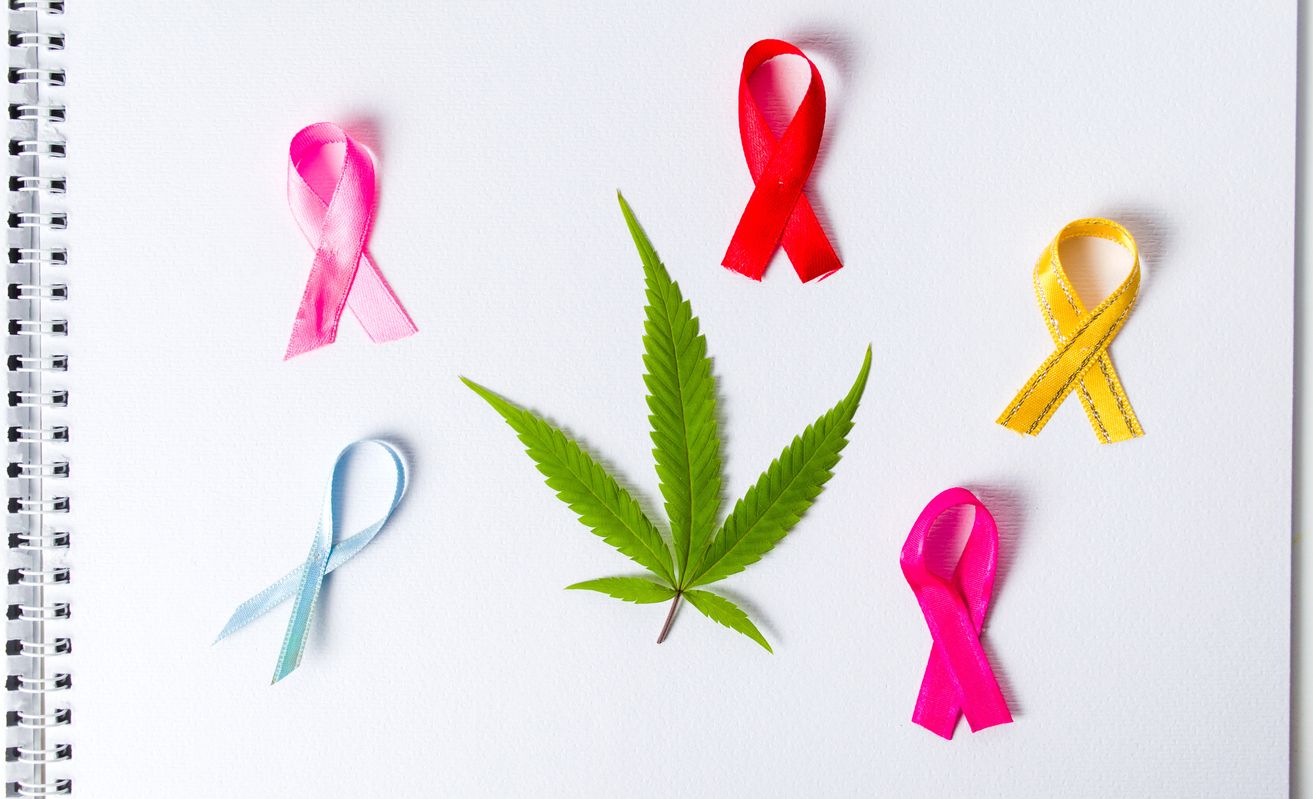 Patients all over the world have managed to achieve a higher quality of life using cannabis treatment for cancer....