How does CBD Oil Affect A Drug Test?

Everyone seeks relief from some problem or another at some point in their lives, and these days many consumers are considering the all-natural benefits of CBD oil, instead of commonly prescribed pharmaceuticals. While this is excellent news for the new and exciting hemp and cannabis industries, there is some concern surrounding how CBD (cannabidiol) might impact a person’s ability to pass a drug test, which has led to a flurry of confusion and avoidance of these types of products.

Luckily, all is not lost, and we think you will be happy to hear the results of rigorous study on the subject. Here you will learn a bit about what CBD oil is, why it produces the effects that is does on some drug some of the most commonly asked questions surrounding specific professions and their ability, or the lack of using CBD oil as a treatment.

What is CBD oil?

Cannabidiol (CBD) is a cannabinoid that is produced by two different plant species in significant quantities including cannabis and hemp. Both of these useful plants can generate this element, but most CBD oil is derived from industrial hemp strains that provide high levels of cannabidiol, with little to no THC.

Does CBD Oil show up on a drug test?

CBD is a purely medicinal element that will not get you stoned, and it is not considered to be a recreational substance. The average drug test is looking for illicit substance such as opiates, heroin, cocaine, etc. More specifically in the case of cannabis, they are seeking metabolites that are created by the body at the first sight of THC. That is the reason why most drugs tests will not be able to detect pure CBD oil, and that is true even if you were to take it immediately before heading in to get screened.

How CBD oil might cause you to fail a drug test

Here is where things start to get a bit tricky, so it is important to differentiate the significant differences between THC and CBD. Regulated CBD oil makes must abide by a 0.3% maximum THC content, which will not come paired with psychoactive effects, but if you were to ingest more than that amount, it could cause you to fail a drug test.

The reason for that is, while most manufacturers utilize pure CBD cannabis strains or certain kinds of hemp, others process marijuana that doesn’t fit within the provided limitations. CBD oil products that contains more than 0.3% THC can not only make you fail a drug test, but they can also make you high, a side effect that most CBD oil consumers prefer to do without.

Canadians are one of the lucky few with complete access to legal CBD oil products, and many regions in the United States have followed suit. America recently passed into law the Farm Bill, which allows for both the growing and selling of CBD products as long as they contain less than 0.3% CBD. For more information on your specific region, it’s always best to familiarize yourself with the local cannabis laws, as CBD oil seems to be permissible in regions with legal recreational marijuana.

If you do not reside in an area that offers legal access to CBD oil, then your best option would be to seek the assistance of your family physician, to obtain a prescription for one of the many CBD synthetics that are on the market today.

How long does CBD oil stay in your system?

CBD oil is a slow working option that gently works it’s way through the body to provide relief, but when it does that, it also fuses itself to lipid fat cells along the way. That is precisely why it is such an effective long term treatment, as it isn’t completely released through sweat and urine for several months, even after just one use.

It is one of the only therapeutic agents known to man to stay in the body for so long after consumption, and this unique attribute, results in patients eventually, over the course of a long term treatment, requiring less CBD oil to achieve the same results. Though the more intense effects of CBD wear off in as little as 12 hours, the element can stay in the body for several months after use.

Is there a CBD oil drug test?

Most traditional drug tests are created to detect the metabolites that are created after the introduction of THC to the body, which is why CBD oil drug testing is such a rare occurrence. While there is such a thing as a CBD oil drug test, unless you work in a strict profession or are receiving medical care in a hospital and the doctors are checking to see the presence of chemicals and substances then that goes far beyond the average test.

Can truck drivers use CBD Oil?

Some regions still maintain strict laws against CBD oil consumption, but in the few instances that CBD oil is disallowed, it is made clear to employees that are mostly long haul cross border travelers. Since CBD oil does not hinder cognitive performance and can help to keep you alert and focused, the addition of CBD oil to a position such as this might actually be a benefit to both the driver and others that share the road.

Can athletes use CBD oil?

For a very long time, the idea of using any products that might derive from a species of cannabis plant was forbidden and shunned, but recently there have been some pretty fantastic changes to those old societal views. Now that the medicinal benefits of CBD oil are becoming common knowledge, the entire leagues are throwing money into research on how it might be able to help their players play longer and harder by healing faster and experiencing less pain.

Where to buy CBD oil?

The very best place to buy CBD oil is will be dependant on your location and local laws, but in general you want to find a vendor that offers complete transparency. One that is highly regarded by fellow consumers and that follows rules and regulations to stay legal will always be the safest choice.

What to look for when purchasing CBD oil

One of the first things that you should look for before committing to any kind of CBD oil, is a list of ingredients and information on how the product is processed and manufactured. If they do not use hemp plants, then the chances of the CBD oil containing higher levels of THC go up, and it doesn’t take much to fail a drug test. Another recommendation is seeking clarity on the companies method of testing, as anything less than third party testing is not a reliable source. Especially if you are worried about needing to pass a drug screening. 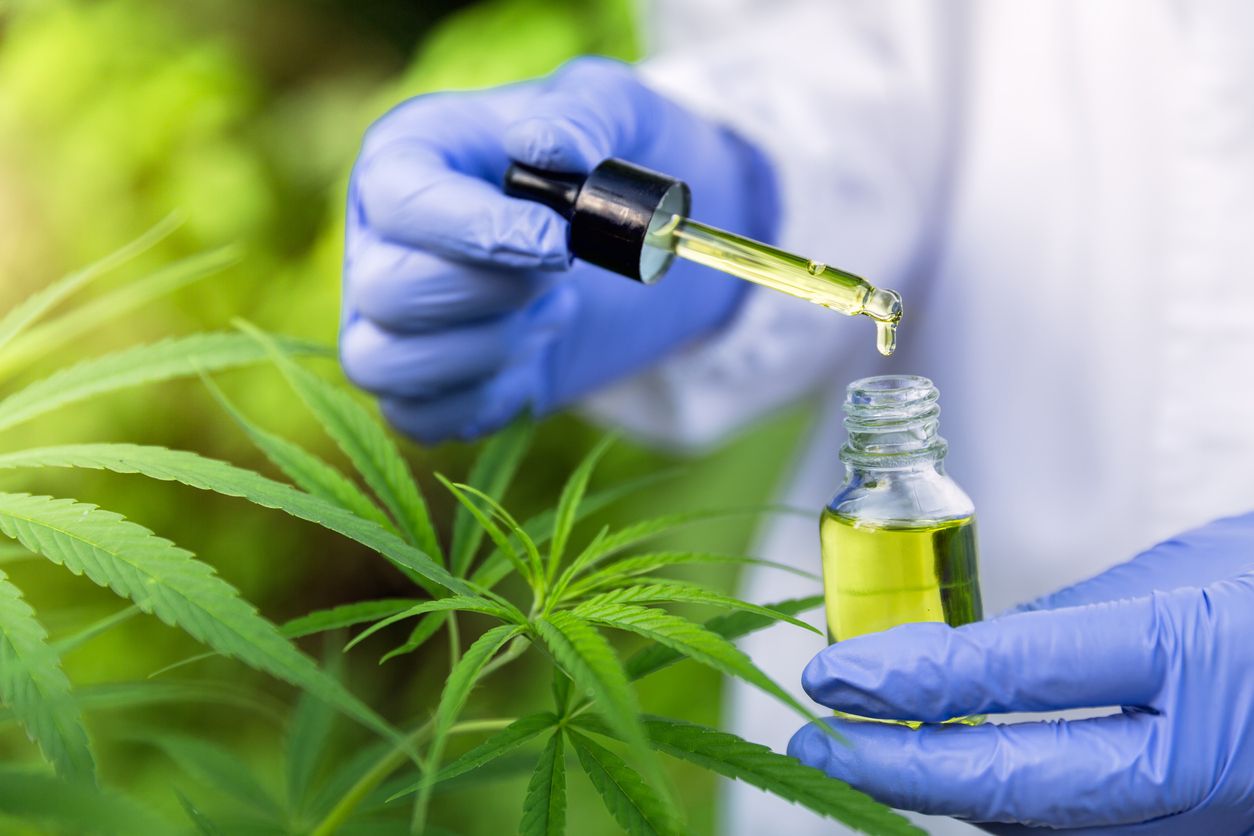 CBD Oil Dosage: How Much Should You Take?

CBD is used strictly for its medicinal benefits due to its ability to combat inflammation, and it’s condensed fast-acting effectiveness....