Why you should avoid using pesticides on or near cannabis plants

Cultivating cannabis is typically a whole lot easier if you’ve got all of the proper tools and materials on hand to get the job done right, but not all grow-related products on the market are designed in a way that makes them necessary. You’ll need high-quality seeds, nutrient-dense soil, and a suitable environment to grow everything in, but even if you were to be visited by an unwelcome pest, pesticides should always be a last resort for cannabis plants, as well as any areas nearby your grow site, and these are just a few of the reasons why.

Pesticides are an unnecessary expense that can add up greatly year after year, with some of the most popular store-bought solutions that claim to be designed for cannabis, costing upwards of $20-$80. There is no good reason to spend all of that money to kill off pests that can likely be managed better with much cheaper, natural alternatives, such as live insects. Even when it seems like an affordable option, the cost must be weighed along with all of the things that can go wrong because pesticides aren’t necessarily safe for cannabis plants.

It’s damaging to the plant

Pesticides often claim to be designed to target specific pests, making them sound like miracle solutions that will have no ill effects on your plants, but in most cases, that simply isn’t true. In fact, most growers who have used pesticides have experienced die-off, or at the very least, a stunted growth in crops where they’ve been applied. This is because most of these chemicals aren’t safe to apply directly to the plant, despite that being the place most cannabis plant pests take up residence, a problematic conundrum for sure.

It’s bad for the environment

Even organic pesticides applied appropriately in minimal amounts will eventually leech out into the surrounding soils, killing off various things that accidentally land in its path. These so-called natural pesticides, along with the many chemical-laden alternatives all eventually make it into groundwater, rivers and more making it unsafe for all living things. Some regions have banned the use of pesticides without a license because scientists have noted a significant decline in our bee population caused by the overuse of these chemicals, so if you care about the environment at all, you’ll want to skip this toxic addition.

It can be hazardous for your health

Natural pesticides are generally advertised as a tool that will literally wash away during your usual watering routine, but unfortunately, the truth is that cannabis plants will absorb trace elements, drawing them up into the plant, with some of it ending up in the flowers that you’re hoping to smoke. Some cultivators swear by a cleaning period, wherein all chemical additions such as fertilizer or pesticides cease being applied, while water is pumped to a crop in hopes of removing any potentially hazardous elements. Sadly, this method is not foolproof, as some will always remain behind, which could be hazardous for your health.

The truth is that cannabis plants don’t need it!

Organic pesticides, non-organic pesticides and the regular varieties all carry the exact risk with little to no benefit at all because most pets can be managed using alternative methods that don’t require drowning the plant that you’d like to consume in toxic elements. They might seem like the fastest, most convenient solution, but they are rarely ever worth the cost. 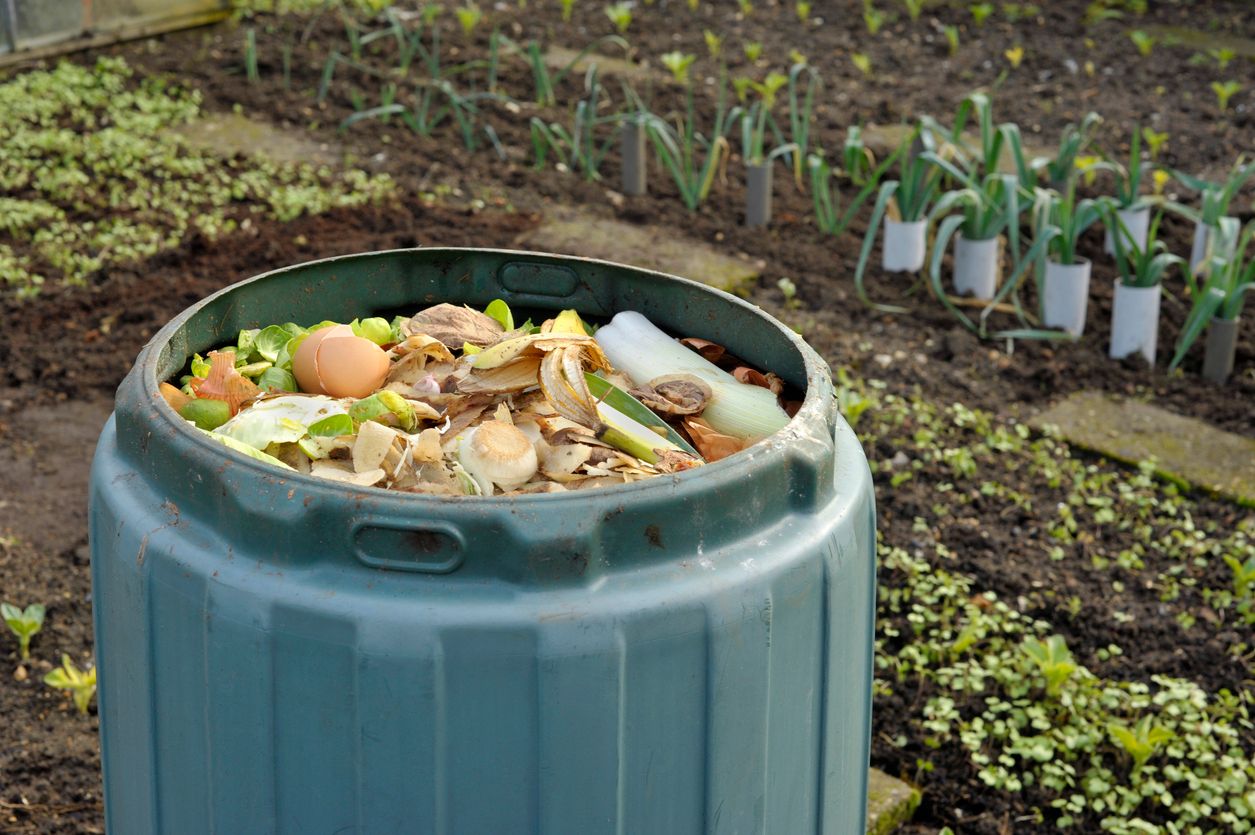 Instead of tossing food scraps, why not turn them into fertilizer?

If you want to turn all of your leftover food waste into something that can work for you, then you will need to do a few things, like getting a compost bin....