What to do with all that extra cannabis

Once you harvest cannabis plants at the end of the season, you’ll have a good idea of how well you did for yourself, and it’s not uncommon to end up with a whole lot of extra weed. This is because try as we might, it’s nearly impossible to determine the production of each plant when you’re growing cannabis, so we tend to aim a little higher to stay on the safe side. That’s not a bad thing, but now you might be trimming, curing, and bagging multiple bags of buds, wondering how on earth you’re going to use it all within the year, and we’ve got you covered with these five awesome ideas.

Generally, if you’re growing cannabis for personal use, you’ll try to keep as much of the product in bud form as possible because extracting compounds reduces the overall amount you’ll have at the end of the day, but if you’ve got extra weed, then you might want to consider making some bubble hash, one of the cleanest, purest, cannabis extracts made using only the best cannabis elements. You won’t get a lot, but it’ll be an extra sweet treat after a long hard year.

The average joint contains somewhere around 1gram of herb, with blunts weighing up to 4x more, but that’s as big as most enthusiasts generally make their rolls. Otherwise, it wouldn’t take long to burn through a whole ounce. However, in these exceptional times when you’ve got extra weed to spare, going bigger and better is always a fun way to use it up. Roll a giant party-sized joint or find other ways to incorporate it in food (garnish) or even artwork (painting or nails). Everything goes better with cannabis, something you’ll discover once you open your mind and stash in this way.

Cannabutter is the perfect ingredient for homemade edibles, and it can be made with nothing more than trimmings, but if you’ve got the extra flower to spare, then you might want to consider making the most potent version out there. You can add as much as you want, as long as there’s enough fat to coat the buds, and the end result will be really easy to add to all of your favorite recipes for an elevated twist. Most people do it with a few grams, but with so much weed, you could reduce whole ounces down to a small tub of potent butter.

Harvest cannabis parties are a pretty big deal these days because extra hands make for less work, and if you’ve got extra weed, then you can compensate everyone for their time with the product. It’s a win-win situation, but a whole lot of work for everyone involved. Now that you’re past that, it might be time to throw the biggest and ‘baddest’ cannabis bash your neighbourhood can handle, offering things like edibles, concentrates, and nugs for all of your guests to test. It’s a great way to go through a whole stash pretty quickly, and you'll have a blast doing it.

If you aren’t really interested in the work that it takes to do something with your extra cannabis, then you might want to consider donating it to a worthy cause, as many organizations will connect patients who could really use the help with donors. It won’t give you a bunch of cannabis concentrate to enjoy, nor will it be as much fun as a pot party, but it will leave you feeling good, knowing that you did something to make a positive difference in a fellow enthusiast's life. 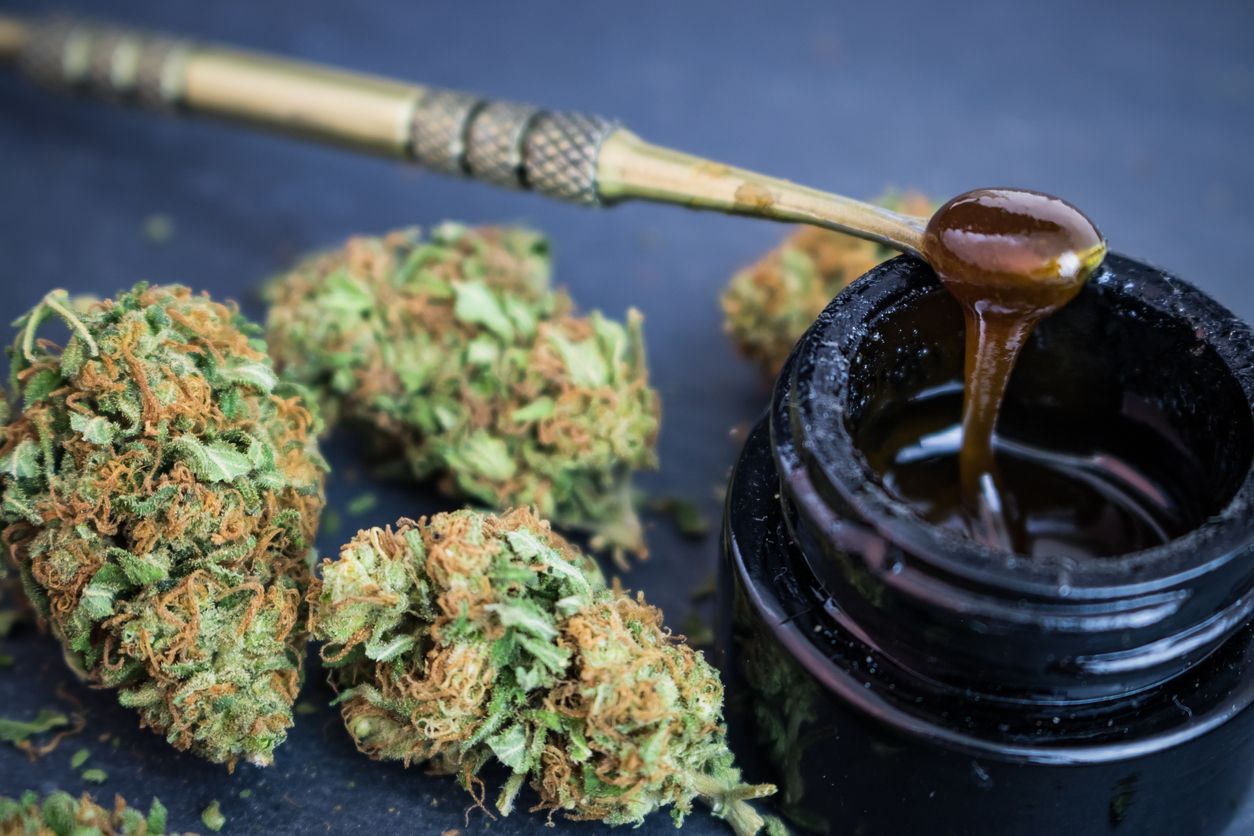 What are marijuana extracts?

Marijuana extracts are a huge part of the growing cannabis industry. Consumers are becoming more aware of the health benefits of marijuana extract...