Is your homegrown cannabis contaminated?

If you're lucky enough to live where it's legal to cultivate homegrown cannabis, then you likely go from planting to nourishing and then harvest and drying before stashing that flower away to cure for several weeks without much of a thought about mold, bacteria or other contaminants, assuming nothing strange appears at some point during the drying phase.

This is how we've done things for centuries, taking this wonderful gift from nature and using it to soothe what ails us, and for many consumers, there's no reason to question what they already know so well, which is that this rather unscientific process works, but now that the industry is so reliant on sterilization techniques to pass standards set out by industry regulators, many are wondering whether or not there's an extra step in the process they might be missing.

Irradiation is the industry standard for sterilization, a process that kills off mold and other contaminants that might be bad for a person's health, and there's no way for the average joe to do the same thing at home. So, does that mean growers are doomed to inhale unnecessary additions to their daily dose of cannabinoids or switch to store-bought products? Well, the truth is a little bit more complicated than that.

Is your homegrown cannabis contaminated?

There are a few points at which contaminants typically make their way into cannabis plants, including while they're growing, when they're drying and during the process of curing.

While flower is developing and plants are openly exposed to the elements, anything is possible. Fertilizers applied to the garden or lawn could leech their way in, and too much moisture could cause mold to develop quite quickly, even while the plant is still alive. Tainted soil containing heavy metals might also invade your fresh produce, as the plant soaks up nutrients and minerals from the surrounding area, which is why it's so important to pay attention to the products used around your garden as well as the humidity. Plants that are too wet for too long can be allowed to dry out by cutting back on watering, saving your crop from spoiling.

Growers often hang plants from a rack or layer them in trays to dry, and this is often where mold and other bacteria can easily find their way inside. For that reason, it is incredibly important to maintain low humidity and encourage airflow in your drying room wherever possible.

Curing is a little bit different, being that the buds are typically sealed away from contaminants from the outside. However, this is where anything that landed on those buds while they sat out to dry can thrive if a grower isn't waiting long enough before tossing the flower into longer-term storage.

How to tell if your buds are contaminated

If your flower has you concerned, then it might be a good idea to see if you can note any of these possible indications of contamination.

Mold is sometimes really difficult to see, but it does tend to boast a distinct musty smell that's reminiscent of a damp basement. So take a whiff, and if you smell anything other than terpenes, it might be a good idea to toss this batch.

See any bright white or black, possibly fuzzy or flakey-looking specs? In some cases, mold shows up as a patch that doesn't look too far off from natural until it's compared to an uncontaminated sample. If it looks off colourwise, you might not want to trust it, but when spots are present, it's safer just to throw it all out.

This is often the only indication of something even more dangerous than mold, like fertilizer which may have contaminated a crop. If your homegrown cannabis is leaving your head throbbing or stomach-turning, then we highly recommend calling it quits because the risk to your health just isn't worth it.

Though the aforementioned possibilities might sound scary, with good growing practices and keen attention to detail during the drying process, most growers have very little if anything to worry about, and this is mainly due to the way that cannabis is consumed and used. Of course, we do not suggest smoking buds that qualify for one of the warning signs of contamination, but combustion, decarboxylation and extraction are usually abrasive enough to kill mold, and we still aren't sure how much of it would make it as far as your lungs, if inhaled.

Very few people have gotten physically ill from a few natural additions to flower. However, medical patients with compromised immune systems might want to be extra cautious. 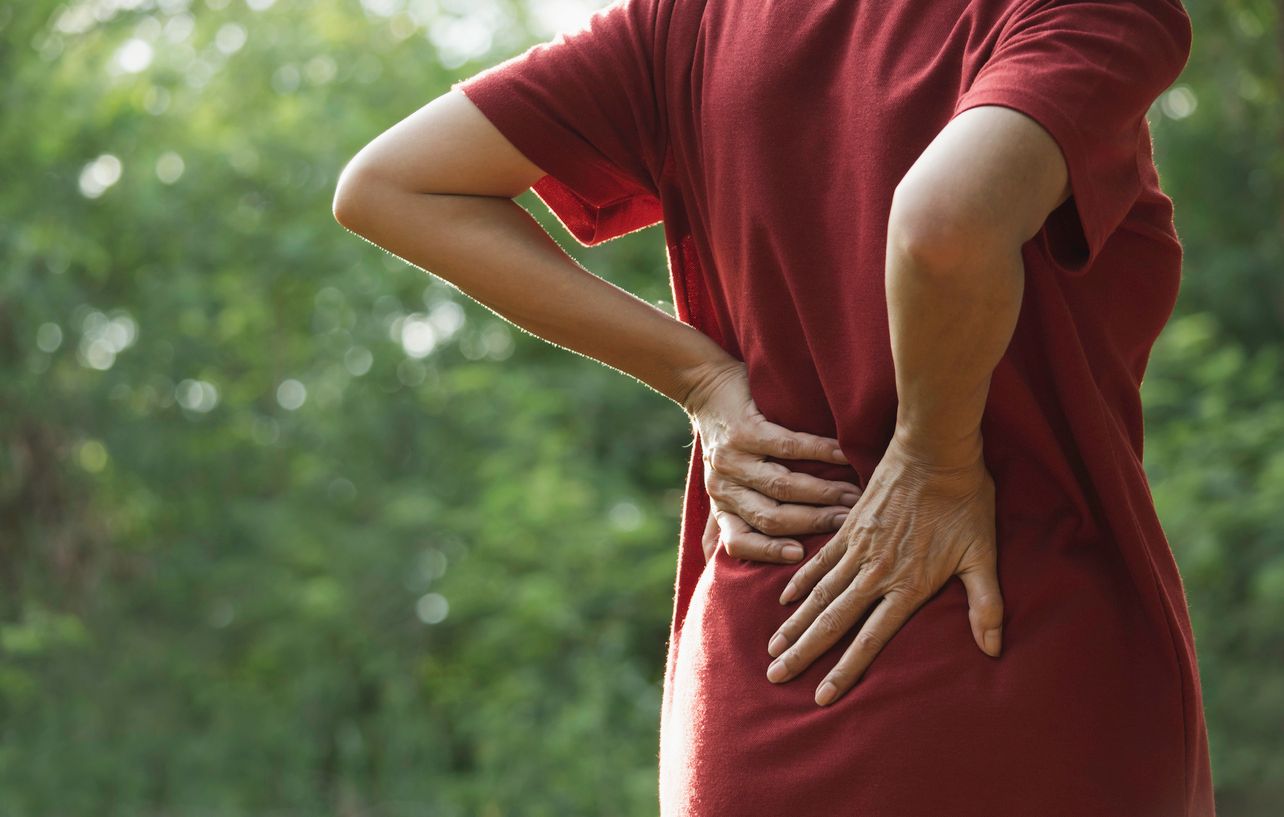 Keeping up with the physical demands of growing

It certainly takes a lot out of any individual, physically, no matter how many plants one might care for....