Grafting is a than 4,000 year old horticultural method of fusing multiple varieties of a plant to one mother plant. It’s not the most popular, especially among inexperienced growers, as it’s difficult and not always beneficial. At the same time, grafting cannabis can be useful in certain situations, plus it’s a fun experiment for those who’d like to put their gardening skills to the ultimate test.

To graft cannabis, a grower will take the scion (A young cutting (shoot or twig) of a plant) of the plant and attach it to the rootstock (Part of a plant (the stem) that is typically underground or freshly above ground with a healthy aged root system). In doing this, the propagated plants will often take on many of the characteristics of both the mother and rootstock. Many woody types of plants can be grafted, using a process that is complicated, requiring precision and at least some knowledge surrounding horticulture, which is why it’s generally only attempted by the most experienced gardeners.

The benefits of grafting cannabis

If you grow marijuana and are wondering whether or not this process could be right for you, it’s a good idea to look at the potential benefits because even if you’re not successful the first time, this learning experience could come in handy at some point down the road.

You could do absolutely everything right, but if you’re growing cannabis outdoors, damaged root systems are practically inevitable. Between the wind, heavy rains, hail, and root rot, all sorts of things can go wrong. Luckily, it’s also easily fixed by planting a few small seedlings around the base of a damaged plant and then grafting them to it for additional support.

When you graft cannabis, it allows you to attach several different strains together in one small space. For those with small growing spaces, this offers a unique chance to see what characteristics each one has before dedicating a larger area to growing them.

Grafting cannabis can be so much fun because it allows you to completely control and alter the look of a plant. Attaching several together will result in a cool visual appeal that works as a photo prop, conversation starter, and learning tool.

Grafting is generally practiced by experienced growers as they have more confidence in their ability due to extensive first-hand knowledge, but there’s no reason that new gardeners shouldn’t also learn about the process and how it all works. There is no better way to learn than to do it yourself.

How to graft cannabis

If you’ve ever cloned any kind of plant, then you should do well with grafting, seeing as it’s a similar process with just a few additional steps. Here we’ll take you through it from beginning to end, in the simplest way possible, so that you have the best likelihood for success! It is however important to note that it will not work unless you’re using two or more plants that are in the vegetative stage.

If you followed these steps carefully and selected healthy plants, then you should now have a successfully grafted cannabis plant! 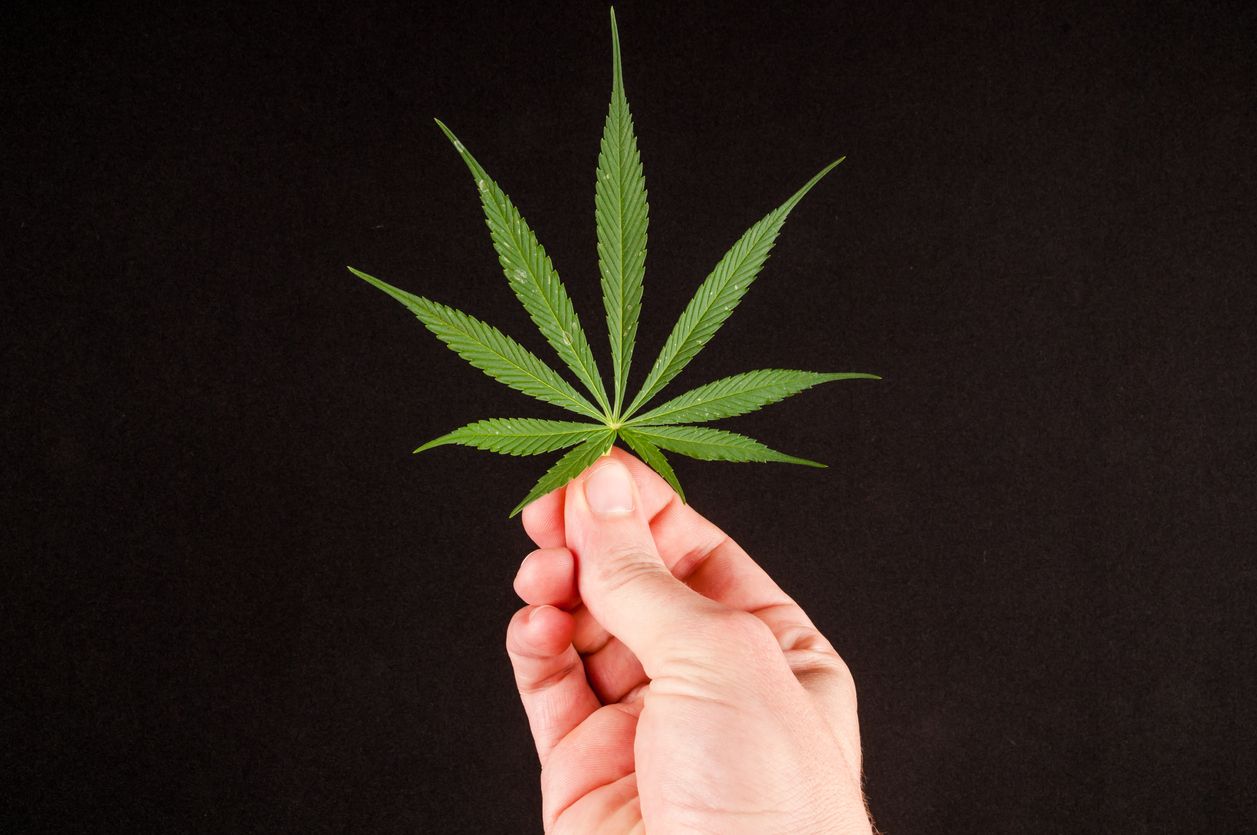 The importance of good growing practices

Good growing practices are steps that every cultivator should take to ensure they produce a crop that is completely yeast, mould and contaminant-free....