Do male cannabis plants hold any value at all?

Plants are unique in the fact that some are able to survive without having two different genders, but when it comes to cannabis, that just simply isn’t the case. If you grow a handful of regular old cannabis seeds, then you are very likely to see the same number of males and hermaphrodites as you do females, and that is because the species requires both to reproduce naturally.

However, most growers just destroy any male plants on site, because they don’t see the value in what they have to offer, which is why we're here today to help you to understand not only the importance of the male pot plant existing but also some of the many things that you can do with them instead of just tossing them out. Though it might be frustrating for you to get one, once you see their true purpose, it’s impossible to ignore the beauty of it all.

How is a male cannabis plant different from a female?

At first, a male pot plant will look identical to a female, as they do not begin to display signs until they are more mature and beginning to develop flowers. However, once they do begin to change, it doesn’t take long to notice the giant pollen sacs that dangle where the buds should eventually be, and if a male cannabis plant is allowed to completely develop, it will be full to the brim with seeds.

The things that male and female cannabis plants have in common

Though there are some pretty major differences between the female and male cannabis plants, there are many more similarities that you might not know about, and this is due to the stigma that is associated with a male’s presence. The male pot plant produces cannabinoids just like the females, and they also grow giant, glorious leaves that are beautiful to look at. In many cases, they will even develop fair-sized buds, though they are filled with seeds.

Is it necessary to destroy a male pot plant?

Whether or not this is necessary depends on the sort of setup that you have. Do you have a sealed-off room or area where it can be kept to flourish well away from any females? If the answer is yes, then you don’t have to kill it, though we would not recommend transferring it to the great outdoors, otherwise, you’ll place your neighbours’ plants at risk of becoming pollinated and essentially ruined.

If, however, you are able to give a male cannabis plant enough room to be safely stretched out, it can still be a whole lot of fun to grow, and the end results can be useful too. Though they might not be ideal for smoking due to a high presence of seeds and the fact that they’re nearly impossible to get rid of completely, they can be processed into other high-quality cannabis concentrates such as hash, oil, wax, or even shatter. They just might not produce as much as their counterparts would.

So even though the male cannabis plant gets a horrible rap from recreational growers, it is a necessary part of the equation for us to see the evolution of brand new weed strains, and it’s not entirely useless to them either, as long as they have the room to accommodate it. 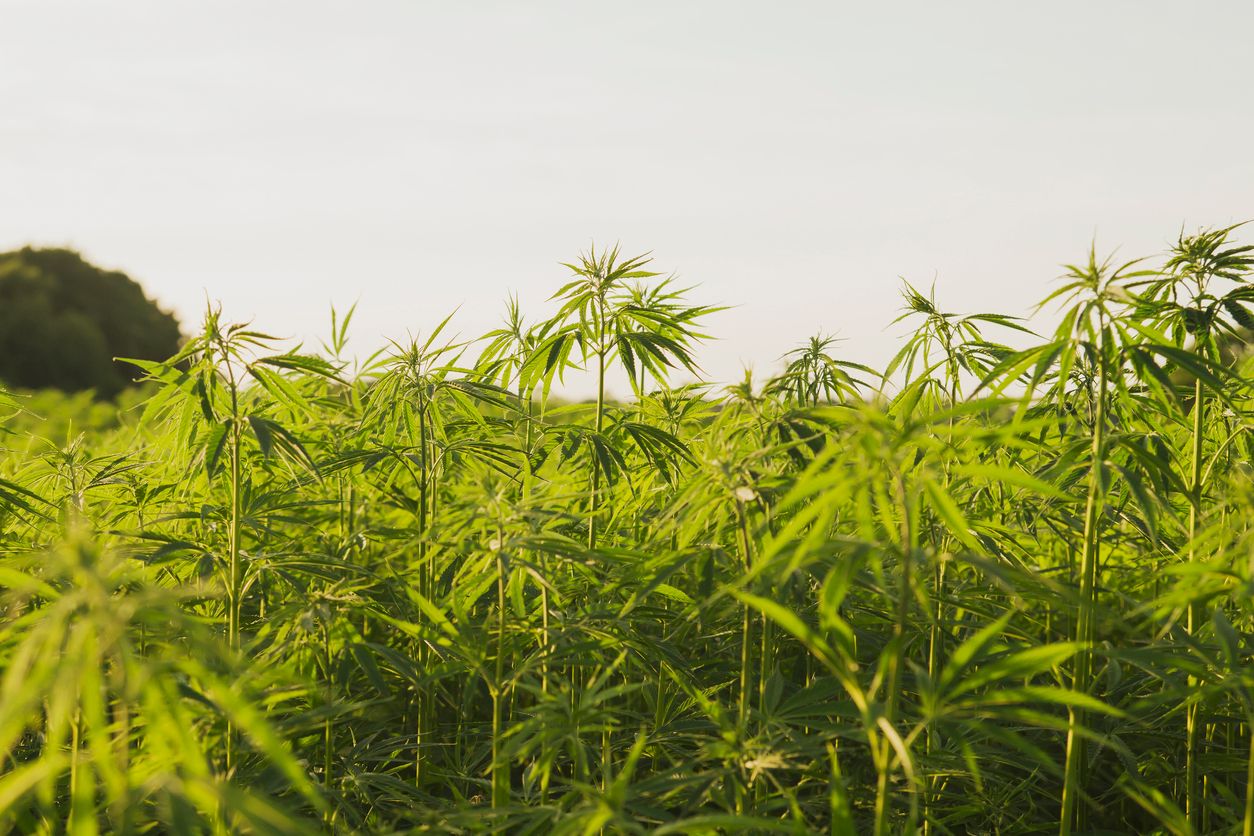 Did you know that some hemp growers require both male and female plants?

Growing marijuana is a hot topic, but hemp is quickly becoming a trendy competitor that is expected to surpass that of its euphoria-inducing counterpart. ...