Family businesses come in all forms, and growing hemp is one of them. However, when law enforcement does not do the job correctly for which they are hired, problems are presented. A Laramie County judge saw the light after a family was charged with potential drug trafficking. The prosecutors, in this case, did not have probable cause that this family intended to grow and distribute cannabis. Are all hemp farmers risking being charged with drug trafficking if they’re growing industrial hemp?

Debra Palm-Egle and her son Joshua Egle can breathe a sigh of relief as can the two people who were also almost charged with drug trafficking. November 19 was the date when the industrial hemp farmers and two helpers who were on the farm at the time got the shock of their lives when the Wyoming Division of Criminal Investigation raided the farm.

The charges that were sought for the four hemp farmers were both felony and misdemeanour charges, and they included:

The judge dismissed all of the charges laid and even included the dismissal of the misdemeanour charges.

Hemp farming requires that the crop contain less than 0.3% THC so that the products can be derived from a plant with low levels of THC. THC is the chemical in the plant responsible for the "high," and it’s minimal presence allows the crop to be categorized as something other than a drug. Operating on a tip, the DCI seized more than 700 pounds of hemp from the Egles hemp farm.

The testing of the crop by the agency indicated levels of THC higher than 0.3%. Some of the testings resulted in levels of up to 0.6% being recorded. The assistant district attorney, David Singleton, the prosecutor on this case, held his argument. He, based on the issue of any marijuana plant having higher levels of THC over 0.3% being illegal, claimed that the crop was indeed marijuana and not hemp.

The judge ruling on the case ultimately disagreed with Mr. Singleton. He believed it was clear that the hemp farmers intended to grow industrial hemp, not marijuana. The judge cited evidence of the long history the Egles had with hemp farming as the reason for his decision.

The lawyer representing the hemp farmers in this case state that dismissal in the early stages of a criminal procedure is unusual. He goes on to enlighten us that in his ten-year career, he has only witnessed this happen a total of three times.

The Egles were not new to the activist position they have adopted where industrial hemp is concerned. The House Majority Floor Leader Eric Barlow took to the witness stand and testified that he knew the Egles to be hemp farmers whose intentions were to grow hemp, not cannabis. The backing for the Egles did not stop with prominent House Judiciary Committee Chairman Dan Kilbride.

Wyoming State Treasurer Curt Meier also chose to openly support the hemp farmers by submitting statements that clearly endorsed the Egles. Judge Williams commented that as the Egles had such a prominent activist voice, that they should have had the business licensed.

Wyoming statute allows for a $750 fine for growing hemp without the accompanying license. This is a minute penalty compared to the decades of prison time that the hemp farmers could have faced if they had been convicted on the charges that the prosecutor was presenting.

The raid on the hemp farm was as some say way over the top. The amount of police presence on the hemp farm the day of the raid was astronomical. The Dykes, the couple on the farm when the raid occurred, is still upset at the tactics used by law enforcement when they presented themselves on the farm.

The Dykes children were in the farmhouse when the DEA arrived, and the aggressive look of five or six agents with a battering ram is something that will take time to erase if it ever leaves at all from the Dykes memory. In the 45-minute timeframe, the mother was separated from her children, and as a result, she was uncomprehensive. The children were also subjected to this terrifying treatment.

Hemp is now being grown by neighbouring farmers of the Egles in Wyoming. The industrial hemp business is growing, and the Dykes wonder if any of their neighbour hemp farmers will be subjected to the same interrogation that he and his family were subjected to through a "tip." Drug trafficking is not the business that these Wyoming farmers are interested in at all. 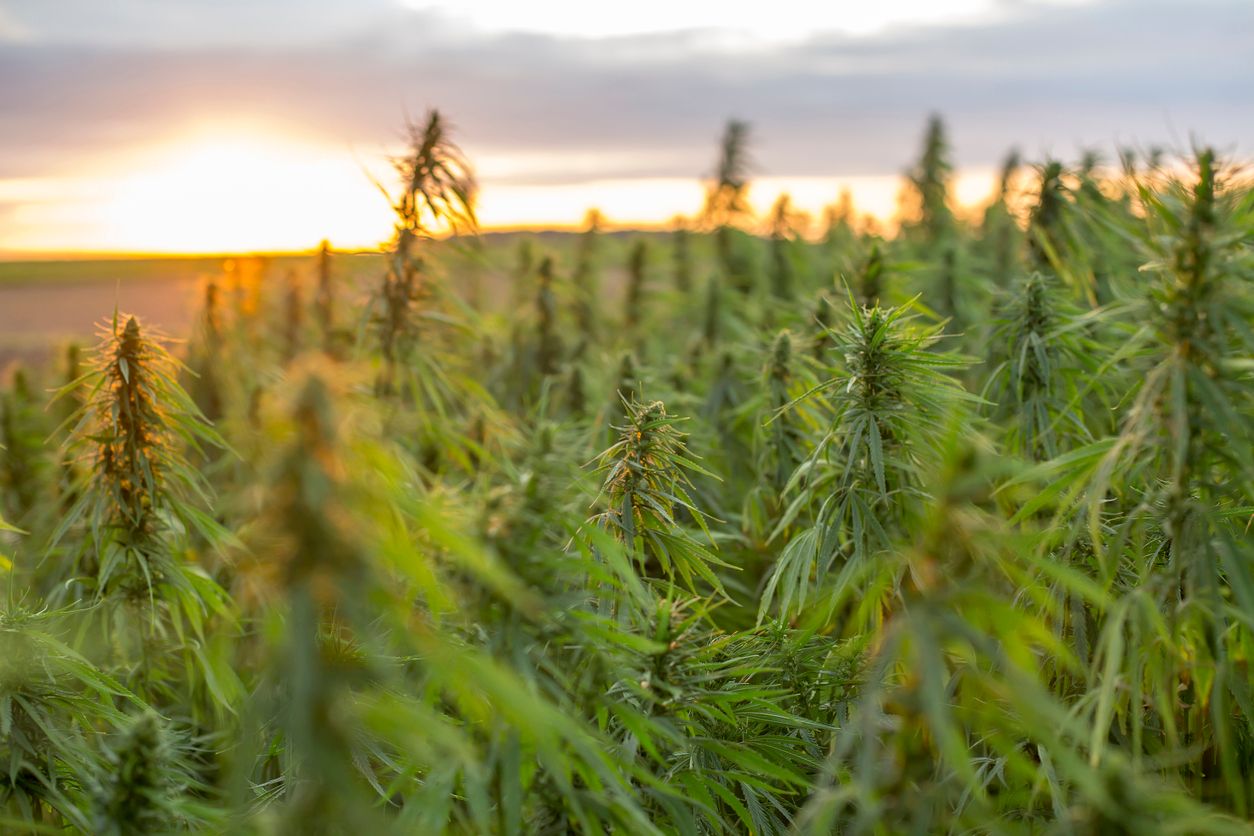 As there are still a number of barriers that farmers struggle to overcome when they choose to get into the hemp farming race....