While legal arguments against provincial laws prohibiting some Canadians from growing cannabis continue to mount, some consumers, experts, and medical patients in more progressive areas of the country are questioning the validity of the current 4 plants per household maximum set out by federal law.

To some, 4 small bushes or tall, tree-like plants might sound like more than enough, but that is because each consumer's needs are intrinsically unique. It might also have something to do with the fact that most enthusiasts have no idea how much product one could expect from a crop of this proportion, and that's why here, we're going to address the pressing question, which is, do some cannabis users need the ability to more?

What to expect from a 4 plant crop

It's impossible to accurately predict yield when it comes to cannabis, as so many factors go into determining this outcome, and if you're growing outdoors, environmental conditions aren't always in your control. Things like strain, training methods, environment, and soil health, can have a massive impact on yield, which is why professional growers implement as many controls as possible to maximize the amount they get when it comes time to harvest. The average beginner cultivator isn't going to see anywhere near as much success, with only a handful of seeds and a nutrient drained garden plot, and for that reason, it's safe to say they'll land somewhere on the lower end of the spectrum.

It's not uncommon for inexperienced growers to get only a few grams from a plant that's not pampered or provided with the absolute best nutrients, genetics, and environment. With the right tools and know-how, it's also entirely possible to get upwards of 300, 400, or even 500 grams per plant and more. For the purposes of this article, we're going to settle right in the middle, which is likely a very generous prediction of what the average non-professional grower could expect to generate from a single plant, which is around 200 grams.

Now, we get to multiply that 200 grams by 4, resulting in an impressive total of 800 grams. That sounds like quite a bit, and technically it is, assuming every single plant manages to live and provide the exact amount, a feat that most expert cultivators would agree is nearly impossible. Nature simply doesn't form in such a uniform way without a whole lot of training and human intervention, so it would be perfectly reasonable to assume that some might only harvest a small fraction of that from 4 plants.

Next, you'll have to consider the curing process, which steals approximately 75% of the weight, leaving you with whatever is left—dividing 800 grams by 4 results in a total of closer to 200 grams. Even if we doubled that number while assuming the grower checked all the right boxes aside without dramatic intervention, you'd still only be left with around 400 grams. Now for most, especially outdoor growers, it's only possible to pull off 1 crop each year, which means that 400 grams will have to stretch the whole year long through 365 days.

At this point, we feel it's imperative to point out that these totals are entirely theoretical and in no way a scientific breakdown of the exact amount each person who grows cannabis should expect. In fact, for some, based on factors such as environment, conditions, or restrictions, they might be impossible to achieve. Still, we're going to roll with these numbers to make a point of why a 4-plant maximum is unreasonable, as further proof this claim is no exaggeration, and so far, 0.5 -1 gram every single day probably doesn't sound too bad. At least, not to the average user.

Much like predicting the average grower's yield, it's almost impossible to say for sure exactly how much cannabis the average consumer might use in a calendar year. However, there are surveys and studies that seem to suggest most aren't daily partakers. In fact, according to the Canadian Cannabis Survey 2021, over half (53%) of consumers report a frequency of only 3 days per month, suggesting that most would have to worry about a daily allotment.

For them, the average 200-400 yearly bounty would mean they'd have 5.5-11 grams to consume each day, an amount that's beyond what most would need or want. However, the average user's habits should not legitimize the maximum 4 plant rule because it doesn't take into account the needs of above-average consumers.

Scientific evidence shows that most medicinal cannabis users require up to 3 grams of dried cannabis per day, and it's safe to say that many daily recreational consumers have similar needs. This would mean that our generous prediction for the average grower's seasonal harvest at 200-400 grams would likely not produce enough to last above-average users or most medical patients the whole year, and that becomes glaringly clear the more you consider other possibilities, like a smaller yield due to pests or other natural threats, like a drier less sunny season than usual.

There is no measurable difference between 4 or more plants where risk is concerned, but there sure is when you're talking about the maximum allowable number of plants set out by the federal government and the needs of many cannabis users. 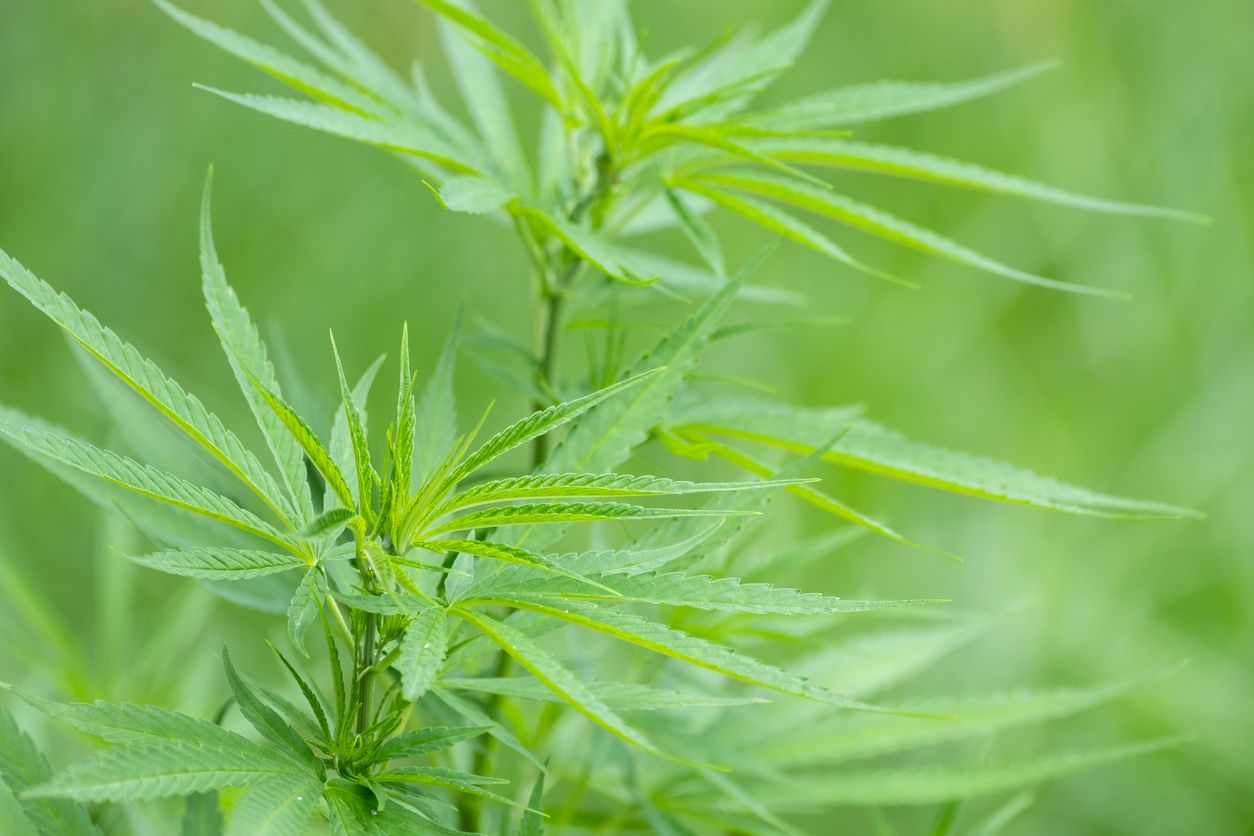 It's a healthy lifestyle choice that may improve your quality of life in ways you never dreamed possible....