10 Ways to tackle mould in cannabis

Cannabis producers are tasked with the responsibility of providing safe, high-quality products for consumers that meet standards set out by regulators, and it’s no easy task. With thousands of pounds failing quality tests due to mould and yeast contaminants each year, it’s clear that a solution is necessary for cultivators to avoid massive financial losses, but there is still a lot of controversy surrounding various methods of remediation. With that in mind, we’d like to present you with a list, including the pros and cons of each method that exists.

This heat and pressure-based steam technology is often used to sterilize medical equipment because it is great for killing microscopic organisms. Though it is an affordable and easily accessible treatment for mould, it’s incredibly time-consuming as it cannot be performed on large batches. Autoclave increases the risk of decarboxylation, leaving the final product inferior with an altered taste and smell, and since it utilizes moisture, this method may also lead to more mould growth, as it adds more water to the buds.

Using dry heat to clean cannabis is one way to beat mould and yeast, and overall, it’s effective. Unfortunately, it pretty much wrecks the flower rendering the end product useless unless the plan is to make extracts with it. This is one of the easiest ways to eliminate select types of mould in cannabis, but for obvious reasons, it’s far from preferred by most producers.

Extraction is often used as a last-ditch effort to save a crop, and it utilizes the power of supercritical gasses such as hexane, butane, or carbon dioxide to pull cannabinoids from cannabis plant materials. It’s almost guaranteed to kill any kind of mould or pathogens, but this transition still generally comes at a financial loss.

Gamma-ray radiation is one of the most popular methods of remediation used by the cannabis industry today, as it can significantly reduce microbial growth without adversely impacting cannabinoids. However, the application of ionizing radiation may result in terpene loss while producing brand new chemical compounds that wouldn’t normally be present in cannabis, some of which are known to be cancer-causing, and that’s alarming for consumers.

This treatment for mould in cannabis is inexpensive, but it’s a delicate process that requires special equipment and facilities because the gasses that are used to do it are toxic. The upside of gas is that it treats the whole product using ozone, propylene oxide, sulfur dioxide, or ethylene oxide, which are generally easily accessible in large quantities. Unfortunately, it also comes at a cost, as the chemicals used can impact product quality by damaging terpenes.

Showering cannabis plants in a hydrogen peroxide treatment can work to reduce mould and yeast. The trouble is that this process adds unnecessary moisture to the equation which can encourage otherwise dormant mould spores to germinate. This method of remediation only works on surface-level contaminants, and it causes extreme oxidation which burns the plant materials destroying terpenes.

Using the microwave method to manage mould seems like a great idea at first glance, as it is non-ionizing and not chemical-based. However, it does burn cannabis which is detrimental to the overall quality of the end product, and it removes moisture. It’s also nearly impossible to scale up for larger producers due to issues with uneven heating.

Despite its lack of large-scale use, radio frequency is generally considered to be one of the safest and most effective ways to treat mould in cannabis. It works quickly, it’s affordable, and it can treat a whole product at once without decarboxylating or adding moisture, which is damaging. However, it does still seem to result in some terpene loss.

Using heated water vapor is an accepted and common practice in many other industries because it’s scalable organic and safe. The trouble is that this method of remediation increases the risk of mould as it wets the surface, while the high temperatures pose a risk to cannabinoids and terpenes. Though it might work well for other products, it’s really not a good solution for cannabis.

UV light is a chemical and heat-free method that works for killing certain types of pathogens and organisms. However, it will not eliminate mould spores and its effectiveness is limited by the surfaces the light can reach, which leaves any hazards that lie within cannabis plant materials untouched. Though it might work for less severe issues, it’s generally not ideal for large producers as it’s hard to scale up. 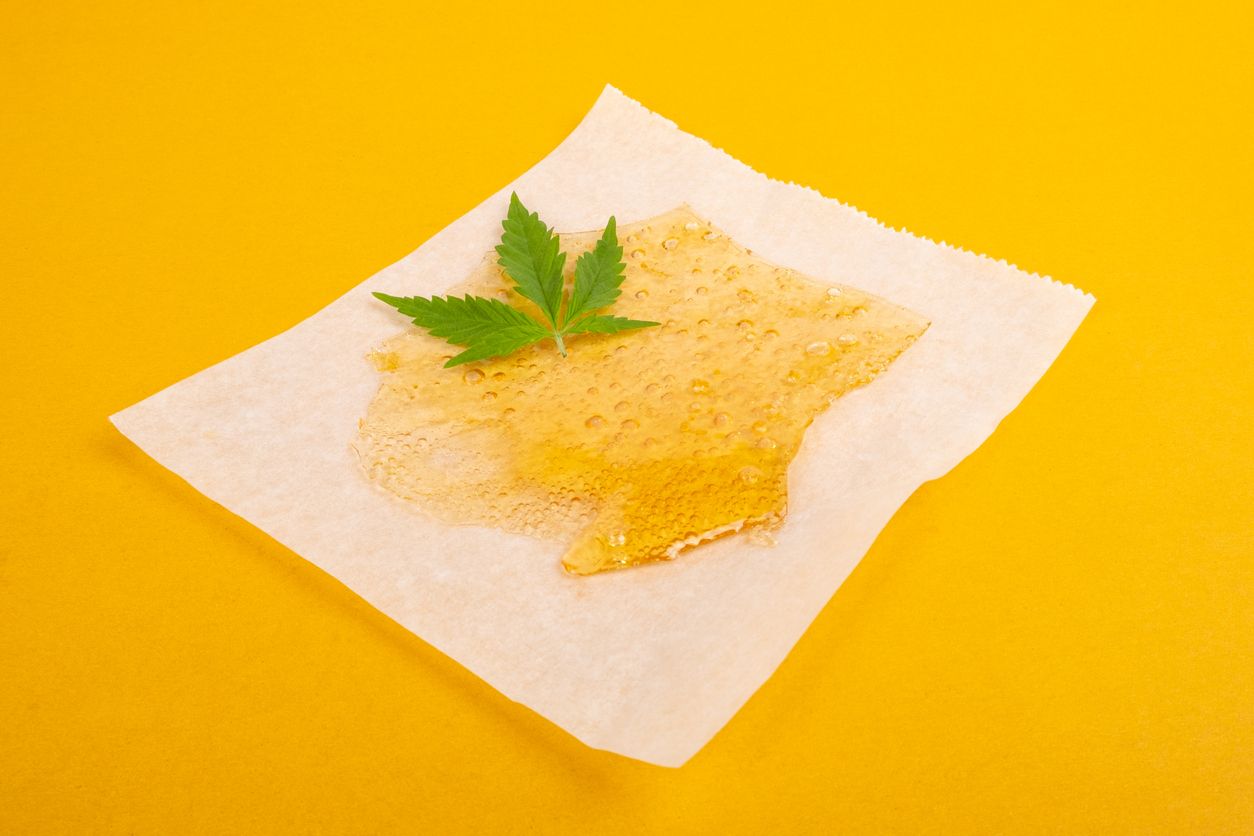 Reducing the risk of mould and microbials in cannabis extracts

No matter how hard we try to eliminate contamination, mould is pretty much everywhere - and your cannabis extracts are no exception....