Why you might not always want the most potent cannabis products

Legalization changed a lot of things, but something that’s always been the same is consumers’ drive to find the strongest, most powerful products on the market, no matter the cost. The problem is that potent cannabis isn’t necessarily the best choice for everyone. In theory, it sounds great – the biggest bang for your buck in the smallest package possible, but there are many reasons for the average user to steer clear of these highly sought-after cultivars, extracts, beverages, vapes and edibles.

1. They are more likely to make you green out

High-THC cannabis products are far more likely to result in long, drawn-out, uncomfortable experiences also known as greening out, especially for new and inexperienced consumers who don’t yet have much of a tolerance for protection. Even while avoiding THC, using high CBD alternatives comes with the risk of an upset stomach, vomiting, headaches, and an assortment of other adverse effects. Start low and go slow is the motto of consumption for a good reason.

Let’s say you’re a somewhat experienced enthusiast seeking the thrill of a stronger high, in which case you might actually be alright with the results provided by potent options on the market today. Even then, there are risks associated with dabbling only in high-end products, and one of them is an increased tolerance to THC, which means that you’ll eventually need a whole lot more to attain the same or a similar experience as what’s possible with lower doses.

The main focus on the cannabis scene definitely seems to be on the two primary active cannabinoids THC and CBD, but there are so many other cannabinoids, microcannabinoids, terpenes, and other naturally occurring elements that play an integral role in how a particular product might affect you. It’s also important to note that strains bred to produce the highest concentrations of one particular element tend to overlook the presence of others that work in synergy with THC and CBD.

This is exactly why it’s so hard to find cultivars boasting high concentrations of CBD, and it’s been practically bred from existence due to legacy cultivators who strived to make the most powerful plants possible.

The strength of a cannabis product isn’t necessarily always dictated by the amount of an active cannabinoid. In fact, it is not uncommon for users to report feeling more intense effects from cultivars and products containing less THC, and this is generally because of other naturally occurring elements like CBG, CBN, and terpenes. Though we aren’t entirely sure why, a 30% THC strain might make you feel less than one with an average of 24% THC, which might sound a little bit confusing, but it’s the truth.

The most powerful cannabinoid-laden products on the marketplace are always the most expensive thing on display shelves, and this isn’t always because it takes more work to make them. That combined with the knowledge they might not work as well, due to the absence of other important cannabis elements should be enough to tell you they aren’t always worth the difference in price. Especially if you’re on a budget. 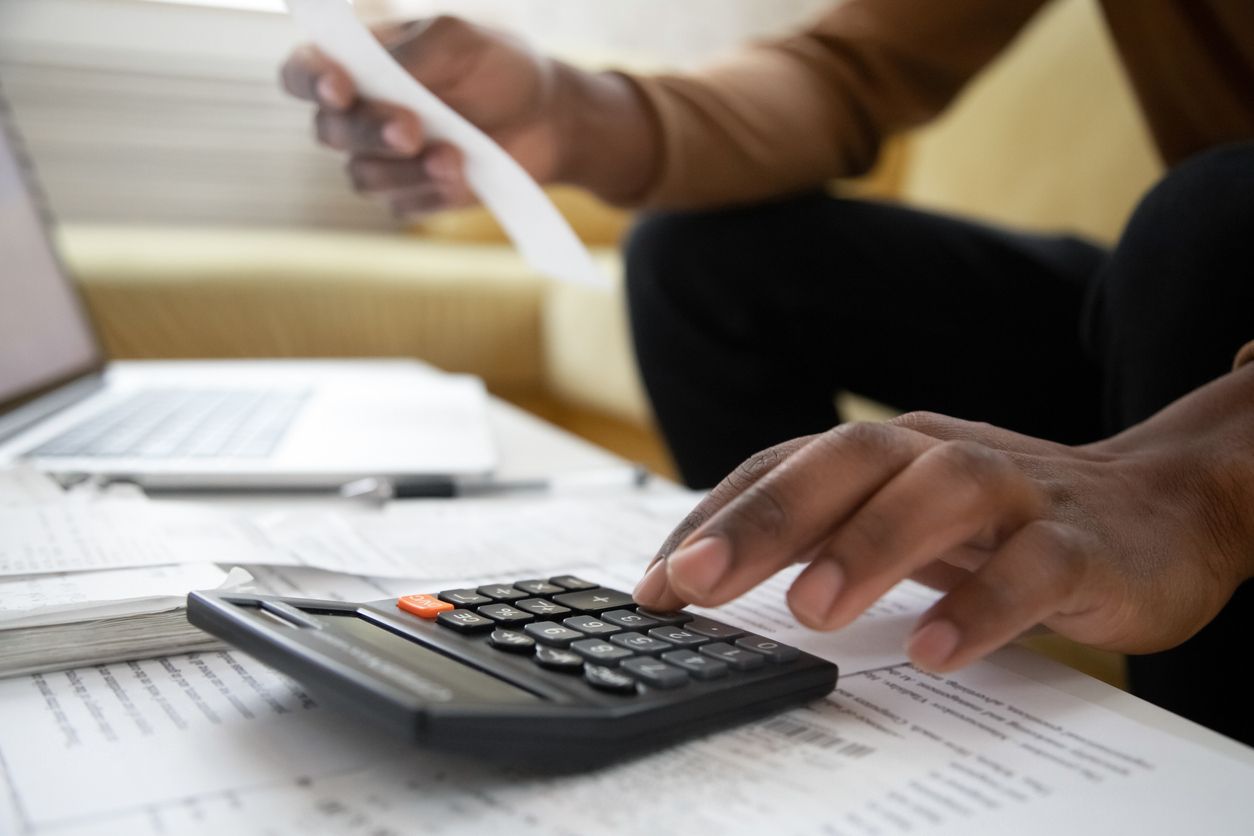 How to make a cannabis budget (and stick to it)

Our guide on how to make a budget for cannabis....