Now that so many consumers have had the chance to experience the legal market, some gaps are beginning to show between what they thought they knew, and the products that they’re being sold. It’s taken a bit of time, but as the confusion becomes more of a trend than legalization itself, it’s time to clear the air surrounding one of the most common cannabis myths, which is that if you find the ideal strains, you’ll never have to buy anything else ever again.

Most people who either use cannabis or are considering it, are under the impression that they need to find the one perfect strain. So, they do that through years of experimentation, seeking a strain that they can recognize and find elsewhere because they want to replicate those exact effects. This is likely the result of comparing cannabis with alcohol, which is relatively easy to measure in ideal doses if you always stick to the same brand.

Though much of the marketing that has influenced the current generation of cannabis consumers was done pre-prohibition, even the big companies, and producers that exist today latch onto the myths that can help them to sell their products at exorbitant prices, and this does nothing but perpetuate the belief that a strain name is something that users can rely on. Unfortunately, this idea is only partially true, as many cannabis enthusiasts have found out through experience.

This idea, much like the belief that Indicas will be sedative or that Sativas will keep you bouncing along all day, is only partially true. In fact, there are so many exceptions to these so-called rules that they cannot be conceived as any more than pure myth and speculation in hopes of propping up sales by increasing appeal to anyone who may be interested. These things are exactly why cannabis advertising is currently banned, as very few can be confirmed, and more than ever before can be proven wrong.

One of the most popular strains on the market today is called Green Crack. It’s a Sativa dominant hybrid that is known for providing invigorating and uplifting feelings, but not everyone experiences this same type of effect. In fact, almost for every person who confirms this fact, there is another who would love to dispute it based on their personal results, and this is where things start to get tricky because there is more than one reason behind why this is.

There are quite a few reasons for discrepancies between the effects that people will associate with different weed strains, and the first is the most obvious, being, each person will react to cannabis in their system a bit differently. However, that fact alone would not explain why a customer who does get this uplifting experience at one point, could be greeted by something entirely different if they pick up the same strain from a different place.

Where the plants come from should also be taken into consideration, whether the genetics is absolutely pure, and the conditions in which the product was cultivated, and even then, you can’t be certain of the potential effects because growing cannabis just isn’t as simple as that. A lot of people don’t realize that you can grow a handful of seeds of the same type and grow them in the same environment, and still, some will be slightly more potent than the rest.

This is just nature's way of doing things, and since no two living things are anywhere near identical on every level, it just wouldn’t make sense to think that every single cannabis plant would produce the same cannabinoids in comparable amounts right across the board. Instead, it would make more sense to assume that there would be a fair bit of variation, particularly across different producers.

By this point, you might be really wondering what’s going on, and you’re not alone, as so few cannabis consumers realize this fact. Everything from the potency to the terpene profile and the size of the buds can all be significantly impacted by no more than a slight change in temperature of lighting schedule. They could change even more if the seeds used to grow what are the same strains come from separate producers, as the genetics can rarely be guaranteed in a freshly legalized world.

It might come as second nature to assume that cannabis producers are honest and open about the types of weed that they sell, and for all we know, they could be, at least, as much as possible, but due to the prohibition of the plant, we didn’t exactly have a lot of solid ground to start out on. Things were actually so bad at first that licensed producers had to seek out cannabis seeds from the black market just to get started, introducing even more problems as far as reliability in quality.

What this means for consumers

It is important to note that there is value in a strain’s name, it’s just probably not as important as you might have initially believed. Though strain names are an excellent place to start when you’re looking for the next good thing to try, it is important to gauge your expectations accordingly, especially as you venture out and try brand new producers who are trying their best to supply as promised, but there are some things that we just cannot control.

So, it’s best not to look at cannabis in the same way that you would a pre-measured substance like alcohol. Instead, think about it like you would an exotic fruit. Sure, there will be kinds that you love, and those that you don’t, but even if you don’t venture outside of kinds that you know you like, you’re still bound to experience disappointment with one of them eventually.

It could be that the texture seems a little bit off, or maybe that the peel is just a little too thick, or maybe it lacks the sweetness that you love so much, and all of that is possible to experience with the very same type of fruit.

You can certainly expect a certain range of effects from any particular strain, but if you expect too much more than that, then you’re bound to be left disappointed. 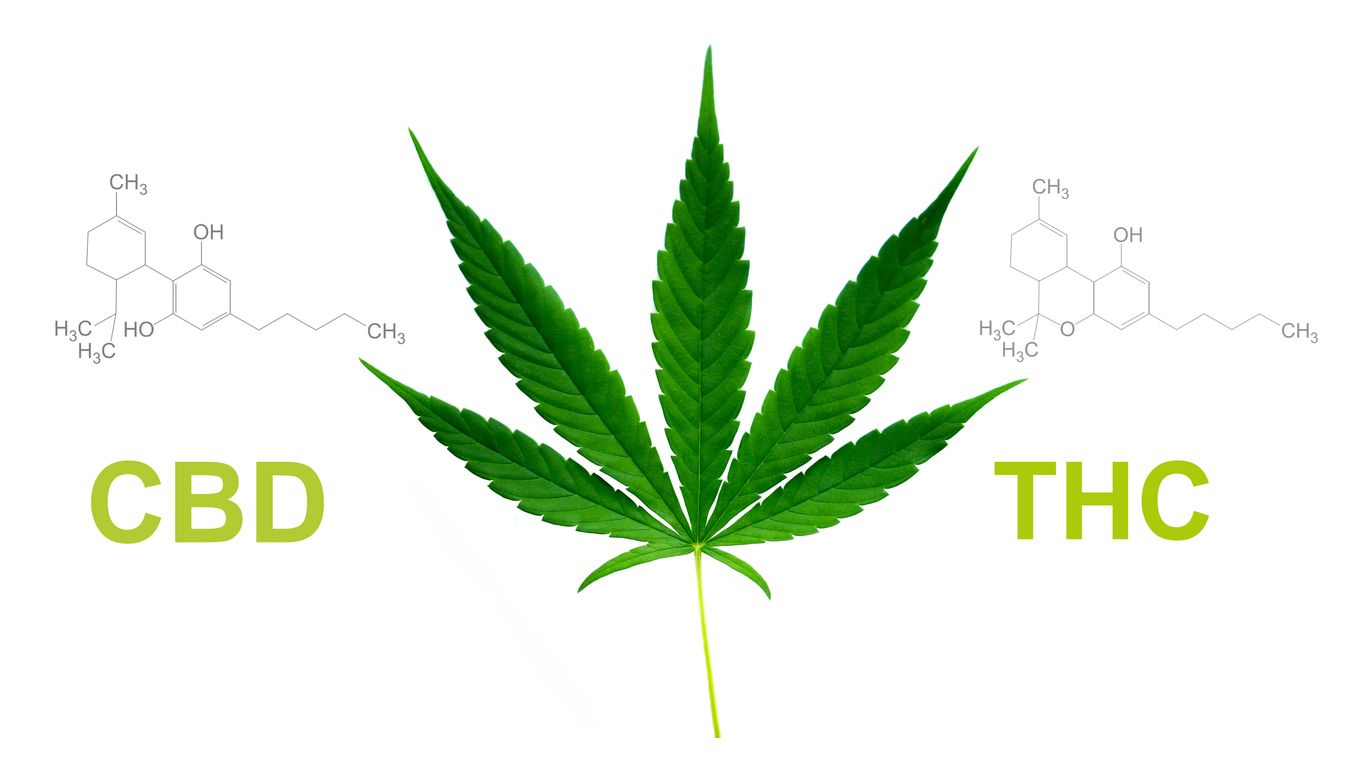 With the entourage effect, CBD complements the benefits of THC while counteracting the negative sensations....