Though smoking cannabis is still very much the most widely used method of cannabis consumption, people are more often than ever before searching for something that isn’t going to be so bad for their health. We know that toking isn’t inherently dangerous to our well-being, still, it’s impossible to deny the numerous long-term impacts of inhaling any type of smoke, which is why so many want a healthier way to indulge.

That’s a good thing, as we want people, in general, to be both happy and healthy, but most don’t realize that there are many unique pot products on the market to choose from, so instead of browsing, they end up immediately turning towards edibles.

Cannabis edibles are a truly popular treat, and understandably so, as you can chow down on a sweet dessert or fill up on an infused 4-course meal and get lifted, something that a lot of cannabinoid enthusiasts would love to experience. They also offer a blanket of protection from discrimination, as you’ll be the only one to know that the lollipop you’ve been working on for the last 10 minutes or so contains a secret ingredient. On top of all of that, there is a lack of adverse health effects to worry about, and that all sounds great, but are the tradeoffs really worth it?

For many, weed edibles are the only reason that they’re able to enjoy the many benefits of cannabis. Still, it’s essential, in particular for those with no experience with infused food, to recognize the limitations and potential downsides of these hot, new products.

You can ask almost any cannabis consumer out there what they think of the taste of the average edible, and most of them will report the same thing, an indescribably strong and pungent taste that gets more intense the more you eat. This is due to the way that most weed edibles are made, with pure potent and cheap cannabis products that will act reliably once they’ve been added to a recipe. There are, of course, skilled culinary professionals who have mastered the art of combining pot with food in a way that’s barely noticeable, but they are by far the minority. To most people, strong edibles just don’t taste all that great, and it can be off-putting for those who aren’t expecting it.

When you smoke a joint, the effects are instant, and with each puff, you can gauge the potential effects, making it relatively easy to recreate the experience time and time again, even with flower of varying potencies. Edibles, on the other hand, can take quite a while to kick in, leaving users to very roughly try to estimate how strong a small cube of chocolate or a handful of gummies might be. If you’ve got a 25mg drink and only want a 5mg dose, that math just doesn’t add up in an easy way, at least not like you’d expect from almost any other type of pot product.

Dosing with flower and most other cannabis products is relatively easy, but the main reason for that is because of the intensity of the effects, which are much milder, lending a tighter level of control and far more breathing room for user error. Cannabis edibles are dangerous this way because a 5mg or 10mg edible could wipe you clear off your feet when the average 15mg joint is barely felt. Some people are never able to achieve similar effects to those they get from smoking or vaping because edibles can be intense, and that’s not ideal for everybody.

4. Long-lasting effects (a little too long)

We’ve touched on how weed edibles can be really challenging to dose with, and now you know that they can also be much more potent. When you combine these two facts with the lengthy experience that edibles are known to provide, it doesn’t take long to realize that this combo could leave someone under the influence of cannabis for several hours. Most cannabis consumers prefer a much shorter stint of cannabinoid effects, which can wear off in a matter of 30 minutes, whereas edibles can continue growing in intensity for up to a staggering 12 hours before they wear off, making it so that those who take them can’t drive, or anything else that requires a sober mind.

5. Impossible to make with consistency at home

Despite all of the things you already know can go wrong with cannabis edibles, this one might hurt the worst, especially for those who are concerned about maintaining consistent dosing as a treatment for medical symptoms or conditions. Edibles are generally made by using an infused ingredient that’s tossed into one of your favourite recipes, which might make you think that it evenly reaches every corner of a batch of pot brownies or suckers, but in most cases, you’d be wrong.

Since the ingredients we use for this are fatty like butter and oil, they move unpredictable, often leaving some areas much stronger than others. So even if you do the math right, buy pre-measured ingredients, and do your best to keep everything thoroughly combined, you’ll never be able to make each one precisely accurate.

It’s difficult to measure the average cost of an edible because there are numerous factors to consider, such as the type of food or drink, as well as the potency of each one, but one thing is clear and it’s that it’s much more expensive to maintain a consistent supply of perfectly made, measured and pre-packaged treats, than it is to buy pure cannabis flower. This is one of the primary reasons why so many medical patients make their own at home, which, as we mentioned, can be incredibly problematic for a few different reasons. Paying $20, $30, or even $40 per day for weed is too much for most, making edibles one of the least financially accessible options out there.

7. Effects can take too long to kick in

After that first deep inhale from a fat blunt at the end of the day, you’ll almost immediately feel the effects start to take hold, an instantaneous reaction that occurs thanks to the fast delivery of cannabinoids to the bloodstream. It’s fast, giving consumers plenty of time to decide whether or not they need more to soothe what ails them, while weed edibles have the opposite effect as they are absorbed through the stomach lining, a process that can take an hour or more to kick in. For those who require instant relief, edibles are little more than a torturous alternative that can take way too long to work.

8. Risk for children and pets

Edibles are pre-activated pot products which means that they don’t need any heat to have an effect, unlike cured flower, which must be burnt or smoked. Eating a big nug straight from the jar isn’t going to get you high, making it a less worrisome risk for those with pets and children. Of course, infused food isn’t the only activated cannabis option on the market, but it is one of the easiest ones to mistake for something else, often things like candy, chocolate, or brownies, all of which pose a significant risk to children.

To avoid this risk safe storage is key, but it’s kind of hard to keep everything locked up and away when you’re out on the town or someone who has to come and go from home a lot at a moment's notice. For this reason, they’re not always the safest choice for people with pets or kids.

9. Adverse experiences are much more likely

Remember the irregular and inconsistent dosing we mentioned? Well, that, combined with the lengthy, potent, and super intense effects, make it so that edibles are one of the most common culprits in emergency room visits, and it’s not just kids or pets who are accidentally finding and snacking on one; it’s fully mature adults who just happen to take things a bit further than they realized. This is especially true for brand new consumers with little to no tolerance to cannabinoids, and all it takes is one bad experience to turn people away from cannabis completely.

10. They don’t work for everyone

Though we aren’t entirely sure why every person reacts differently to edibles, and you might be surprised to learn that despite their reputation as some of the most powerful pot products on the block, some don’t see any benefit from edibles at all. That’s right! Some consumers for whatever reason, have trouble processing cannabinoids through the stomach, leading to a disappointing letdown every single time they try them. This, of course, isn’t true for most, still, it’s impossible to ignore the fact that for many different reasons, edibles just can’t work well for everyone. 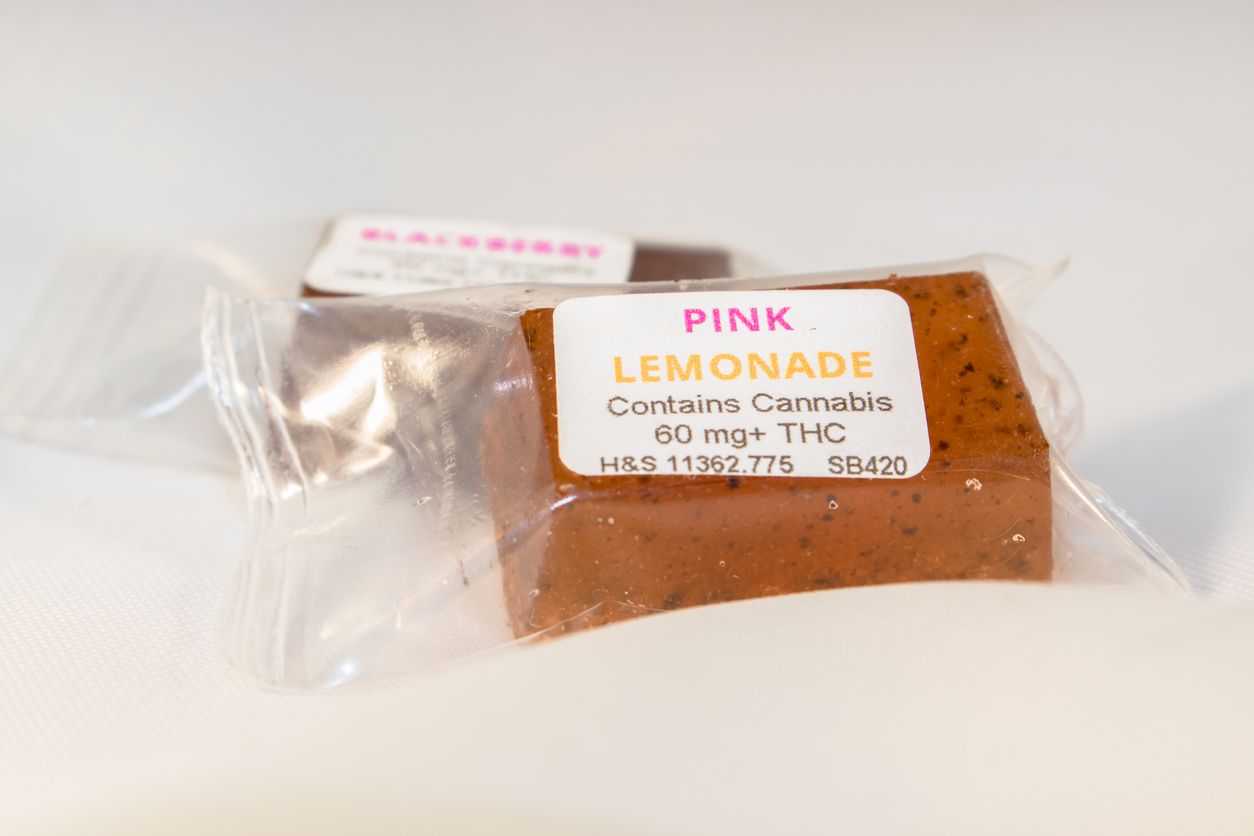