Why do cannabis plants produce THC?

It might be fun to think that these ancient plant species could be working to make THC just for us, a common theory that often comes up when this question is asked, but that, of course, could never be true.

If they were to have made cannabinoids just for us humans, then you’d have to assume that there was a time in which cannabis plants didn’t boast a similar chemical structure and that we somehow influenced them to produce euphoric and medicinal qualities for our benefit. That idea is little more than a fairytale.

If it’s not for us, then why do cannabis plants make delta 9?

There are a few ideas that could more logically explain the reason why cannabinoids like delta 9 exist in the first place, and none of them having anything to do with how perfectly they seem to interact with the endocannabinoid system, which got its name from the elements that scientists used to activate CB1 and CB2 receptors.

Some experts suggest that delta 9 is produced by cannabis to protect the most fragile parts of the plant from dangerous UV exposure, which has been shown to cause genetic damage. This theory is one of the most widely believed, and it makes sense because THC is effective at blocking UV.

The second most widely accepted theory behind the reason why cannabis plants make THC has more to do with the inner workings of the plant, as delta 9 can function quite effectively as an antibiotic, which would protect the plant from common illnesses and diseases that are prevalent within the species.

This idea is very similar to the one we used in our introduction, where experts claim that cannabinoids have been intricately placed in nature to get us high, but it encompasses many other species while excluding our own. Animals and insects that chow down on cannabis plants are not immune to their effects, leaving them feeling confused, disoriented, and sick, and that’s why some say that THC is acting as an excellent deterrent, which would be a good reason for the species to start making it.

In the end, no one can say for sure if it’s one or all of the theories combined that triggered the “need” to produce delta 9 among other enchanting cannabis elements, but we do know that it was not because of or for us humans.

We definitely uncovered the incredible benefits through trial and error over the centuries. We also had a large hand in the creation of pretty much all strains in existence today, and we relish in the relaxing sensations THC can provide, but it’s not something that was ever made specifically for us to consume.

The truth is that we don’t know exactly why it happened, or when this unique mutation in DNS occurred, but it really doesn’t matter, as long as it’s here, in the now, providing us with ample opportunities to medicate or just to get stoned whenever we need it. 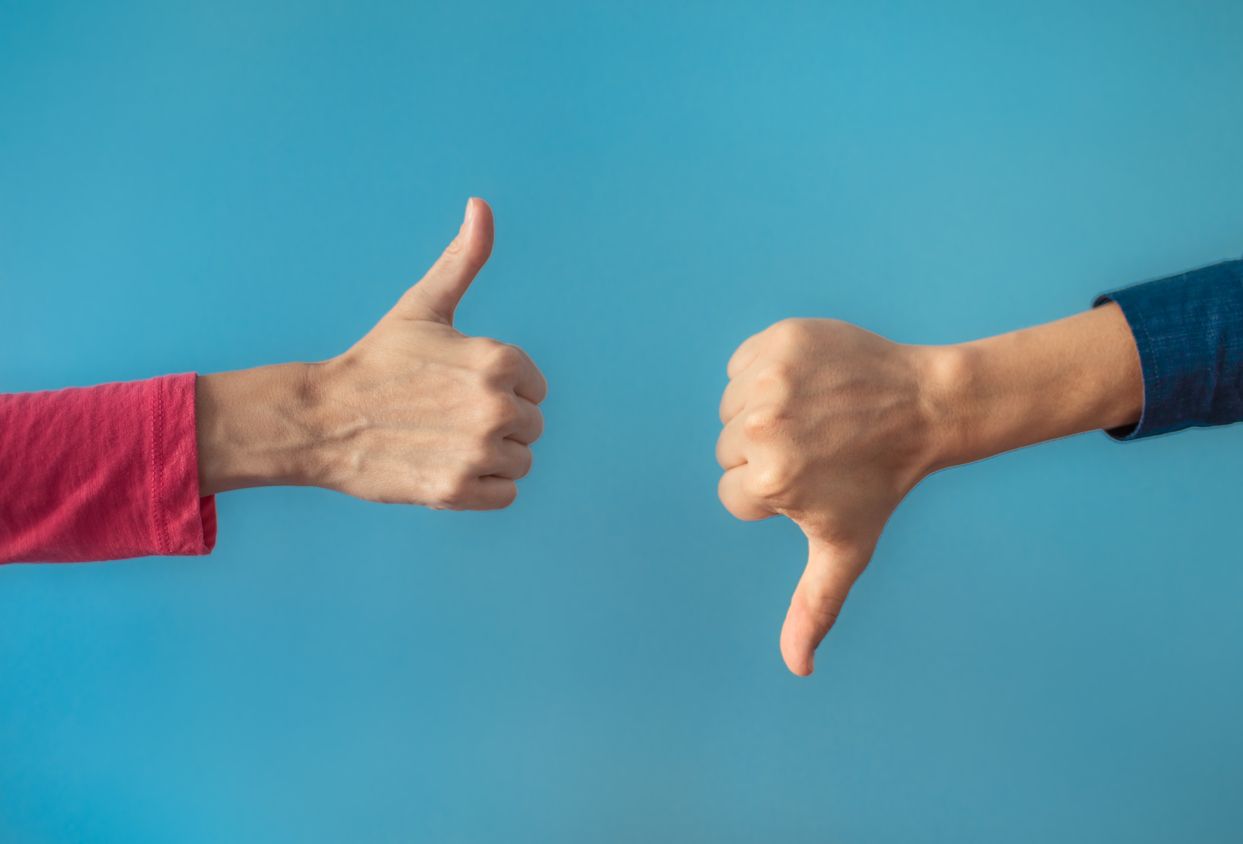 Recognize the limitations and potential downsides of these hot, new products....